His eyes search for love as a dusky fog lays itself quietly upon the seaside village. 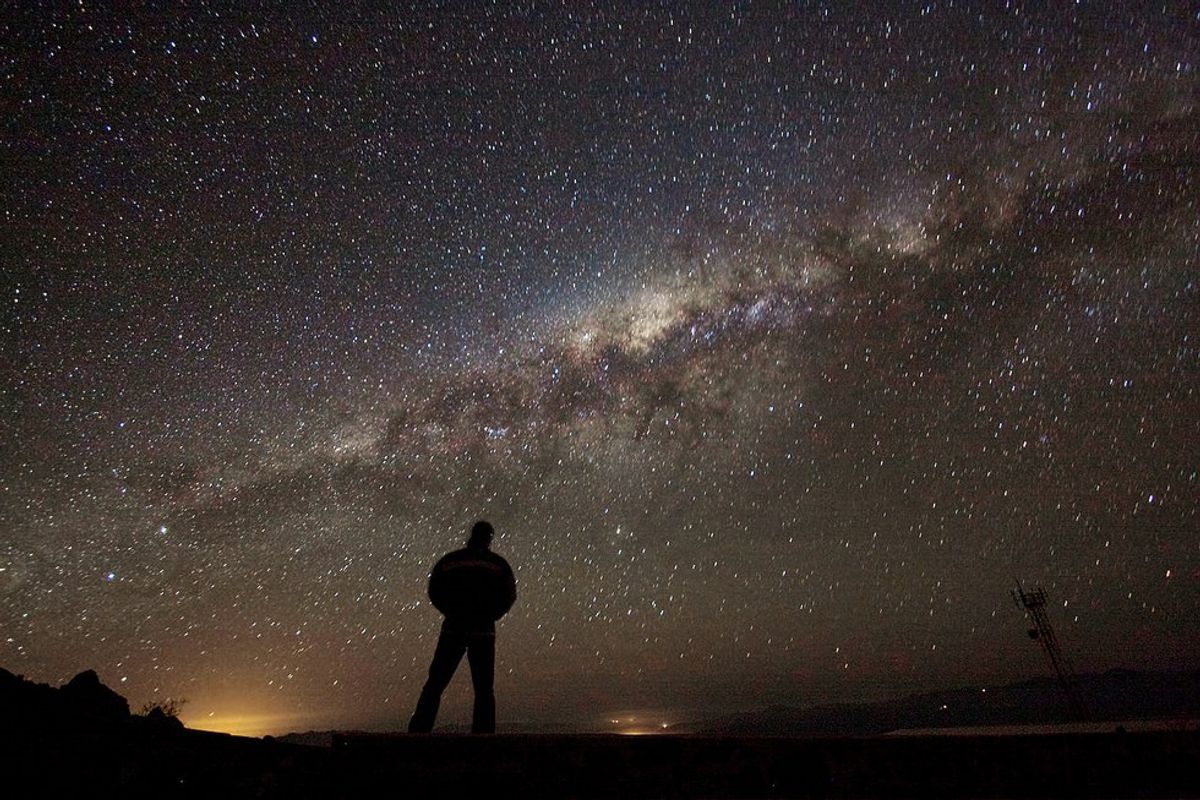 His eyes search for love as a dusky fog lays itself quietly upon the seaside village. Wrinkled expressions and reflections from the mirror conveys dismay at her experience.

Soft satin caresses her as the morning work clothes go on. Hair, wet and curly fly's behind her as she heads through traffic to get to the office and yet another day’s existence.

He remains with images of dark, dehumanized faces floating about her closet. They do not pass the door jam. Floating this way and that, cries and laughter flow from their colored mouths. Foreign tongues spill out; he rolls out of her bed.

The mirror has become sticky solid. Fingers leave behind the imprint of famous faces from the past. They stare at the floating faces and smile.

The air conditioner knows no kindness as hungry bees it belches out. Bzzz-bzzz, sting, slap

The bees attack the mirror; the faces smile no longer.

He enters the room. All kindness and delight. Sexuality breathes out of him the time has come. But why now? She says to herself.

A weekend of curious events. made every more perplexing through introspection.

She said he was good.

If only the world fell apart, slowly, one ounce of dirt at a time. Falling into space, followed by one ounce of water. Then one ounce of flesh. One ounce at a time. Until there is no more world. It shall be as if the earth is crying.

They tumble randomly thought the vacuum of space. She disappears in front of his very eyes. A deadly magic for certain.

Soon the flesh and entrails are gone. Only bone remains. Bones he once loved. They to begin their descent. From feet to skull, ounce by ounce, they disappear.

Her heart floats, beating. He begins to come apart, the pain unspeakable. Ounce by ounce he disappears from this third planet.

His heart tears away from the veins and arteries it once fed. It thumps into space, in search of her.

They melt and join together.

Pressure explodes them. In a million pieces a million light years from earth they descend.

The pieces soak into fertile soil where trees that bear forth fruit soak up the nourishment of alien hearts.

A hand reaches up and grasps. grasps that which hangs. they bite, it invokes electric surges of pain. soon its dark warmth sets off floods that invoke ancient feelings.

Soon he is swept along pulsing waterways to lodge in thick red muscle, a heart, he has a home.

The body he inhabits knows only peculiar feelings at the moment.

In the indistinct distance he sees her. Her hips, so fine. her breasts, smooth, divine. Those legs that do not stop. But it is those eyes, so mesmerizing, that he must have. Those lips that he wants on his, as they twist, relax, slide up, slide down.

Drowned in the sorrows of yesteryear, he dances a hapless dance as the night’s phenomena drowns out any memory. He thinks but cannot perceive any unity.

Oh for the refuge of faith! amidst all the dichotomies it is love he seeks. However, he is an indistinct image for loves eye.

In the end he hopes not to be overlooked.