In High School, My Passions Were My Biggest Stressors, But Now They Only Bring Me Joy

In High School, My Passions Were My Biggest Stressors, But Now They Only Bring Me Joy

Two things that tore me down the most in high school were band and dance, but why were my favorite things my biggest barriers? 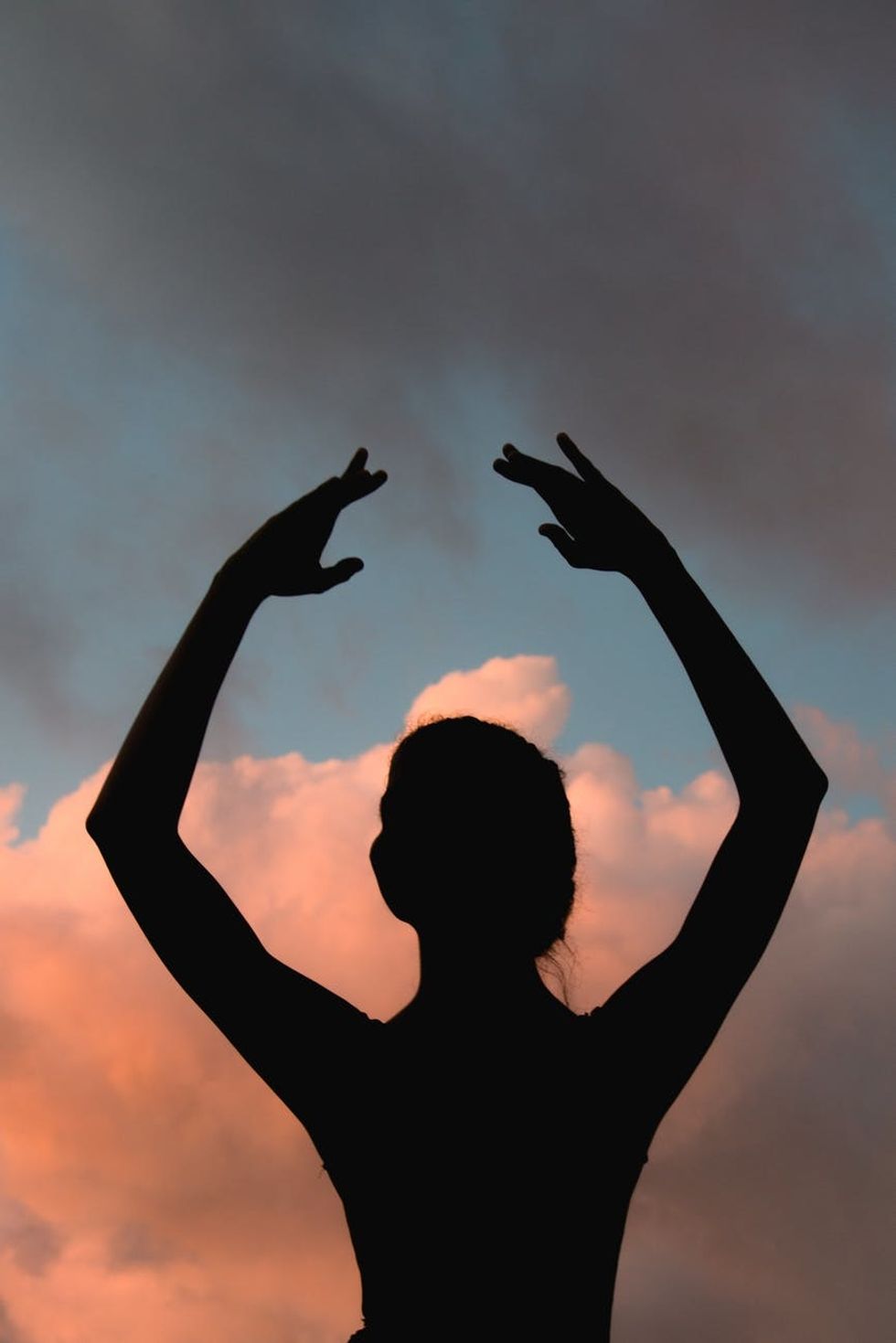 Photo by Gustavo Tabosa on Pexels

Throughout high school, band was easily the reason behind most of my breakdowns. Admittedly, most of the pressure I felt I had put on myself. But there were definitely external pressures as well.

I constantly felt like I had something to prove, like I didn't just have to be good or better, but perfect. Upon reflection, I feel quite ridiculous, because I am now a firm believer that perfect doesn't exist in musical form, though I suppose that's beside the point.

The nights before the performances I had in front of my directors typically involved me playing for my parents until panic took the steering wheel and I was crying so hard I could no longer play. There were times I entered in tears, times where I exited in tears, and I always seemed to leave feeling as if I still hadn't done enough.

High school was stressful enough on its own, but band always seemed to be the tipping point.

I remember a time during my senior year where I had just recently joined the wind ensemble, the top ensemble, and my chair audition was absolutely horrendous. I decided I would not get upset over it until results had been posted, even though I very well knew I would be second (last) chair. It honestly didn't bother me that much, being second chair; I deserved it. But I thought that my audition was so terrible that I convinced myself I let down my directors, when in reality the only person I let down was myself.

When results were finally posted, I asked my friend if we could step into the hallway where I promptly had a full-blown breakdown. It was early in the year, between typical teen angst, college applications, AP courses, relationship drama, senior projects, and everything in-between, and band was just the cherry on top.

And it always seemed to be this way. I missed my final high school band concert and instead took a fun trip to the emergency room due to an extreme stomachache. I went on to learn that stress is the main source of my stomach pains.

I still do band in college. And I don't know where along the road I figured this out, but it is no longer something that I feel strangled by. And while I still strive to do my best, I know that no matter how terrible a performance or audition might go, my future is in no way affected. My character is not harmed. And life will go on.

My other huge passion has always been dance. I have danced since I was three years old, and it never really caused me stress or anxiety until I was much older. And it wasn't even dance, but rather the people.

I knew how to dance, I knew I could, I absolutely loved the stage, and my whole life had been devoted to it. Dance itself was not so much frazzling to me. But the older I got the more toxic the environment became. Each girl was so self-consumed, concerned only with which part and how much attention she received. Girls were your friend only until it no longer fit their agenda.

It was so debilitating. I had almost no interest in going to class with each passing day. I would approach the building and immediately feel nauseous.

But I finished, and I still dance today. And the people I dance with now have completely shifted my perspective on the dance world. Dance is not my future; it will not be my career. It is a passion, and with that, it should be fun. The people I dance with today take dance seriously, but we take our bonds even more seriously. And at the end of the day, we are only interested in having fun.

In high school, when I thought of band and dance, I thought of fun and love, but I also thought of stress and anxiety. Today, I only think about the good. You have to put things into perspective. Are my experiences and performances with dance and college indicative of my future? Or are they just two things I love to do and want to do while I have the time and to make the best of my college experience? Learn to let go, and just have fun.