Saudi Arabia’s Vision 2030 Is Going To Fail
Odyssey
CurrentlySwoonLifestyleHealth & WellnessStudent LifeContent InspirationEntertainmentPolitics and ActivismSportsAdulting
About usAdvertiseTermsPrivacyDMCAContact us
® 2023 ODYSSEY
Welcome back
Sign in to comment to your favorite stories, participate in your community and interact with your friends
or
LOG IN WITH FACEBOOK
No account? Create one
Start writing a post
Politics and Activism

The plan the Saudi’s need, but not the one they deserve. 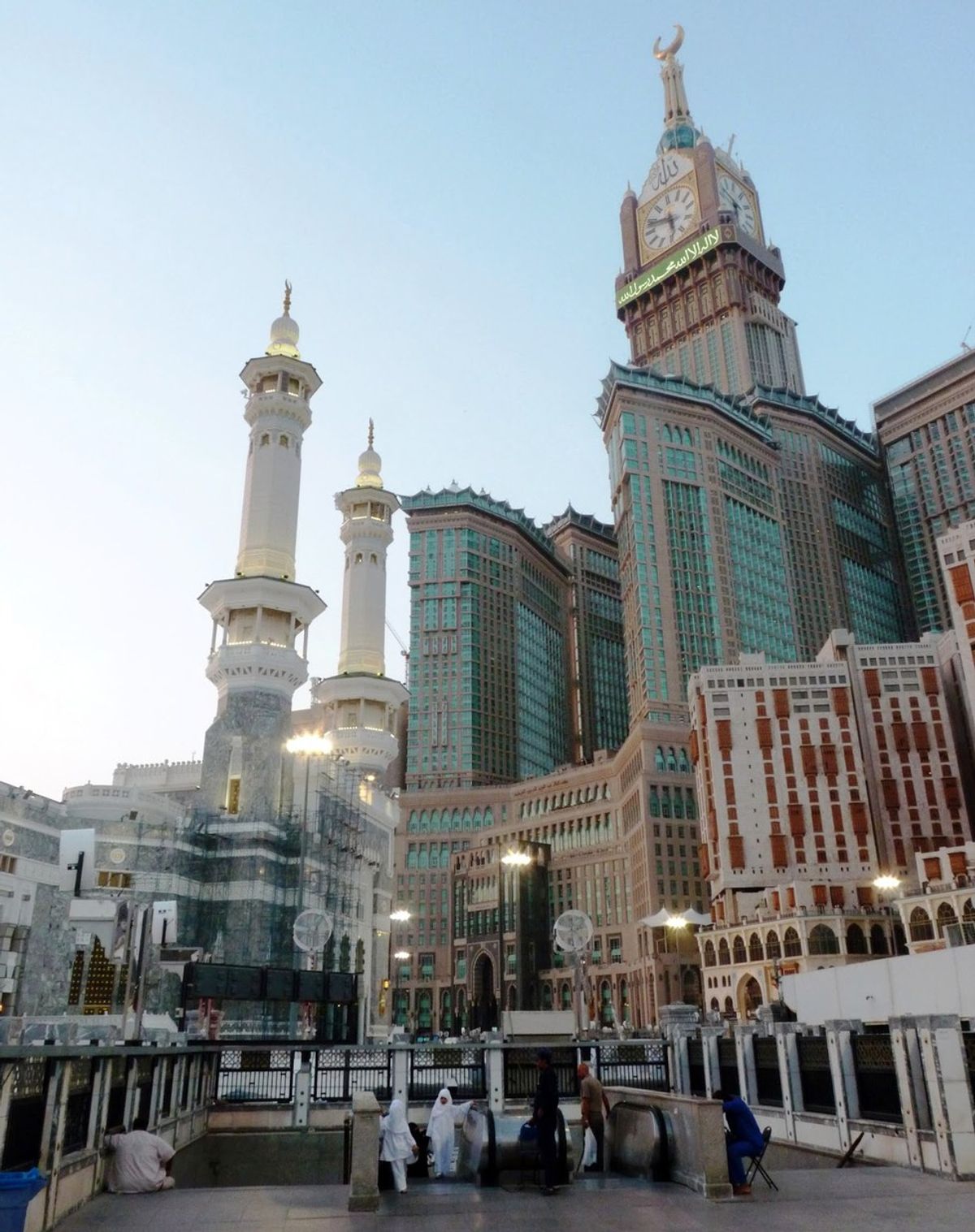 Whether they like it or not, governments across the world are moving away from the comfortable, nurturing tit of oil and into the unknown. Saudi Arabia, the world’s largest and most profitable oil producing nation, will soon also enter the void.

Deputy Crown Prince Mohammed bin Salman has decided to spearhead a lavish policy package called Vision 2030 to move the country away from its reliance and transform it into a competitive 21st century economy.

The plan seeks to reduce dependency on oil, raise productivity levels in non-oil sectors, and generate enough revenue to ease the transition. To do this, Vision 2030 expects to transition Saudi Aramco into the private sector, boost investment into non-oil sectors, and manage to quit eating so rapidly into its foreign reserves.

Three major issues stand in his way and undoubtedly seem to lead Saudi finances into the red.

Now while the Saudi Oil Minister was relieved of his duties last week and rumors of an IPO float at around 5% of Saudi Aramco, nowhere near enough is being done to quickly salvage the country’s self-defeating scheme.

The IMF warned the Saudi government in 2015 that their current deficit spending rate would deplete the country’s foreign reserves (the money it uses for imports) in 5 years. Therefore, it needs to invest in its non-oil sectors to finance the loss in revenue from oil.

The problem with non-oil sectors of the Saudi Arabian economy are that they barely even exist. Only 29% of revenue comes from non-oil sectors, which leaves the country at the bottom of the mountain when it comes to finding a way to generate money quickly without biting into more oil.

Part of the solution contemplated for Vision 2030 is to invest large swaths of money into an emerging sector: religious tourism. Home to some of the most important Islamic cities, Mecca and Medina currently are host to nearly 12 million pilgrims each year. The government has begun development and infrastructure projects to build luxury hotels in Mecca, superhighways, and advanced experience packages for pilgrims not willing to bear the grind of the regular experience- specifically those devout followers blessed with ways and means. However, most of these developments clash with Saudi ideology deeply ingrained in values of Wahhabism.

Therefore, the most important obstacle to Vision 2030 is Saudi culture itself in every aspect of possible implication.

From birth, most Saudi nationals are cradled and reared by the government spoon. Motivation for higher productivity is not immediately apparent and most directly has to do with the lack of proper job training and education that the work force receives. Highly restrictive religious practices also leave out women from the work force and doom nearly half of the population to a domestic life.

These remaining obstacles seem minute and easy to fix, but for people who have created a culture of reliance, this will be the most difficult challenge the government tackles. Religious conformity will have to take place if the country hopes to find any way out of the hole it has dug itself into.

In short, the Saudi Arabian government is left with a distinct opportunity to start over. Rebuilding an entire country will take faith from the people, a tight control over the remaining financial measures it still has to use, and a great deal of vision to make sure it is executed in a way that works well for Saudi pockets.

Yet, Vision 2030 is symbolic of the grandiose nature of Saudi Arabia; hugely impressive but nevertheless built on sand.

The Saudi Arabian government still has to find money and attention to pay for its security concerns on both borders, all of which come at the expense of its allies, while also finding a way to increase its regional power over competing Iranian interests.

Whether it will sink its partners with them or emerge gloriously as a new power is only something time can tell.