Rural Student at a Suburban School: Home vs. School
Odyssey

Rural Student at a Suburban School: Home vs. School

It's a lot more different than you realize. 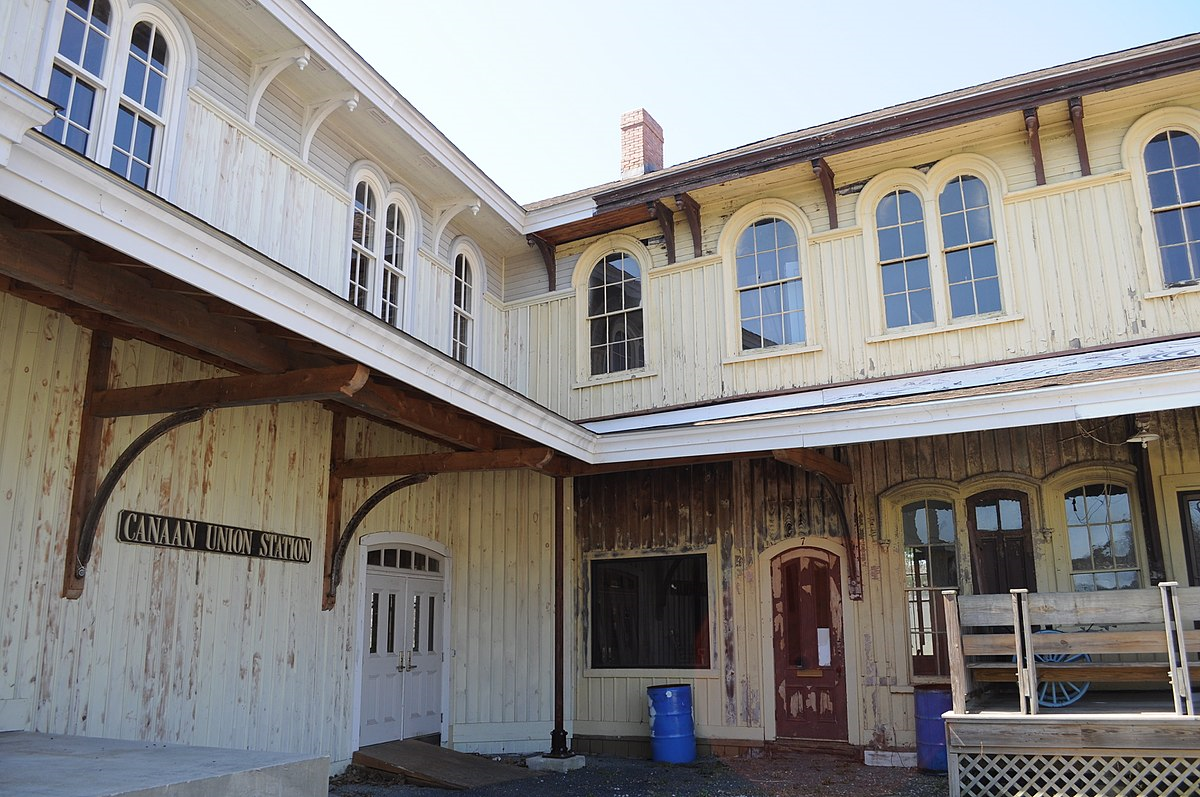 Those of us that live in the Northwest Corner know that it's a very special place. However, leaving the Corner can be a bit of a culture shock. Going back and forth between Canaan and Hamden has shown me that very well. These are seven of the biggest differences.

This may come as a shock to some of my classmates, but the amount of streetlights, even on the less accessible "back roads" is astounding to me. Up in the Corner, we're lucky to get streetlights in the center of town (unless you're in Winsted, Torrington, or Litchfield) and even luckier if they all work.

If there's one fact that always demonstrates to people how rural Canaan is, it's this one: I live 40 minutes from the nearest highway, 45 if I go through Winsted rather than Torrington. When I'm in Hamden, there's two different highways less than ten minutes from campus, and two others within twenty minutes.

Rush hour at home is ten more cars in the center of town and actually having to wait before you can right-on-red. In Hamden, it's the main road bordering campus backed up for fifteen minutes and deadlocks on the highways. I have seen more people in Stop and Shop in Hamden on a Tuesday night than I've seen at Stop and Shop in Canaan on a holiday.

Canaan is triangulated by three different hospitals, each of which is at least half an hour away. Hamden has the same amount within half of the driving time. There's urgent care clinics all over the place, and public transportation, two things that are unheard of in the upper part of the Corner. Even just getting necessities is easier! Anything I need to get can be found fifteen minutes away in either downtown Hamden or in North Haven. (My mom really likes that I'm so close to Ikea and has even sent me to get her things before I come home.)

Some of my classmates may find this weird, but I actually miss the smell of cow manure. I've never been very involved in farming (that's my sister's arena), but even just driving by a farm down here can be enough to make me homesick. When I can smell the cows, I know I'm getting close to home.

There's two angles on this word. On one hand, I know almost everyone at home and they know me, or at the very least my family. After all, there's only 3500 of us in Canaan, which is about the size of QU's freshman and sophomore classes combined.

On the other hand, no one down here knows where Canaan is. At the beginning of semesters, when professors give us the name-class-major-hometown prompt, I don't even answer Canaan anymore. I just tell them I'm three minutes from Mass and fifteen from New York.

Believe it or not, stuff in Hamden is actually cheaper than the same stuff at home, because it's a lot more accessible. Gas prices went up everywhere after Hurricanes Harvey, Irma, and Maria, but they've dropped back down much faster in Hamden and Cheshire than they have in Canaan.

Emma Hyatt
267
The Truth About My Parents' Divorce