The Rise And Fall Of Adam Sandler

The Rise And Fall Of Adam Sandler

How did Adam Sandler go from beloved comedian to critical poison over the last few decades. 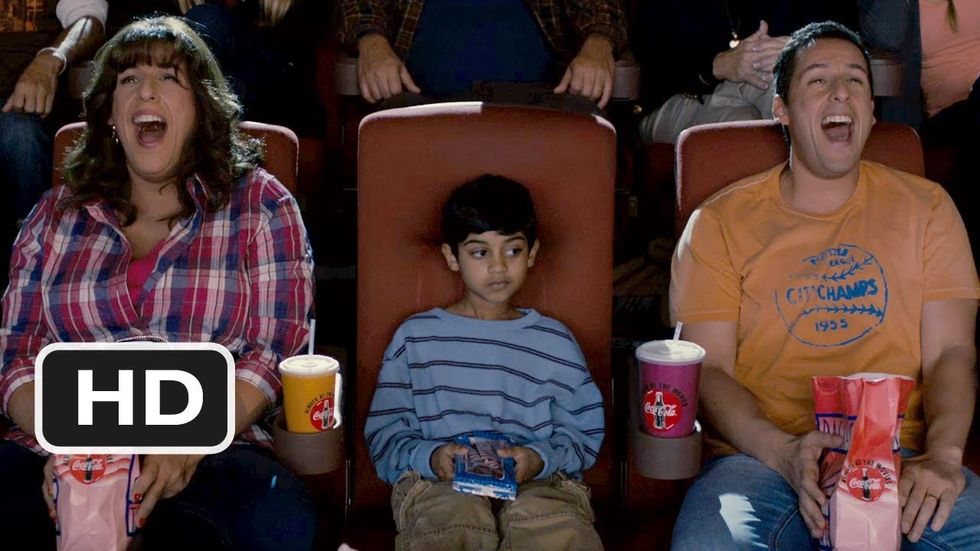 Comedian, song writer, and actor Adam Sandler has had quite a career. He grew to fame on Saturday Night Live and rose to even greater popularity in the mid to late 90s with films like "Billy Madison", "Happy Gilmore", and "The Wedding Singer". However, during the 2000s Adam Sandler's reputation started to slowly decline and now, for the most part, he is viewed as a washed up comedian who hasn't had a good film, with the exception of "Uncut Gems" and "Hotel Transylvania", in years. What brought Adam Sandler to this point?

During the 90s, a lot of Adam Sandler's comedic charm came from the manic energy he put into each character he played. Adam was able to effectively bring an obnoxious man-child to life in "Billy Madison". Adam's ability to play a manic, over-the-top, rageaholic in "Happy Gilmore" is what made that film extremely entertaining. It was this energy that made him and his films so entertaining.

During the 2000s, however, we can see a visible decrease in the energy and passion he put into each film. In later films like "Grown Ups", "Bedtime Stories", "Pixels", and "Just Go With It", Sandler isn't really playing distinct characters as much as he is just playing Adam Sandler. He makes wise cracks, but they feel relatively low effort and low energy compared to his work in the 90s.

Even in the later films where he does play an over-the-top character, they come across more annoying than they do funny. In "Jack and Jill" Sandler plays Jack and his twin sister Jill. Jill constantly talks in an annoyingly whiny voice throughout the movie, acts extremely rude to others, and has very gross habits like leaving massive sweat stains on beds. Unlike his previous films, there are no real jokes when it comes to characters like Jill. They are just loud, gross, and obnoxious, which I guess Adam thinks is enough to make them funny.

Despite his decline in overall popularity, Sandler does occasionally make good films. In the Hotel Transylvania films he plays a hilarious version of Dracula who also happens to be a loving father. In films like "Punch-Drunk Love" and "Uncut Gems", Adam shows that he can do dramatic roles quite well and that his acting talents are not limited to comedy. Sandler has the capacity to still make good films, he just often chooses not to.

It's hard to say what actually caused the decline in quality, however, I theorize that it has to do with Adam seeing no reason to improve. Despite how bad some of his later films got, they still managed to make a lot of money, and Adam probably saw that as a reason to maintain course and not change anything. This is also why he probably sees no reason to put real energy into them. I hope people come to demand more of Sandler because he can still be great. He just needs to see that we still want him to.