A Review On 'The End of the F***ing World'
Odyssey

Spoiler: it's not literally about the end of the world. 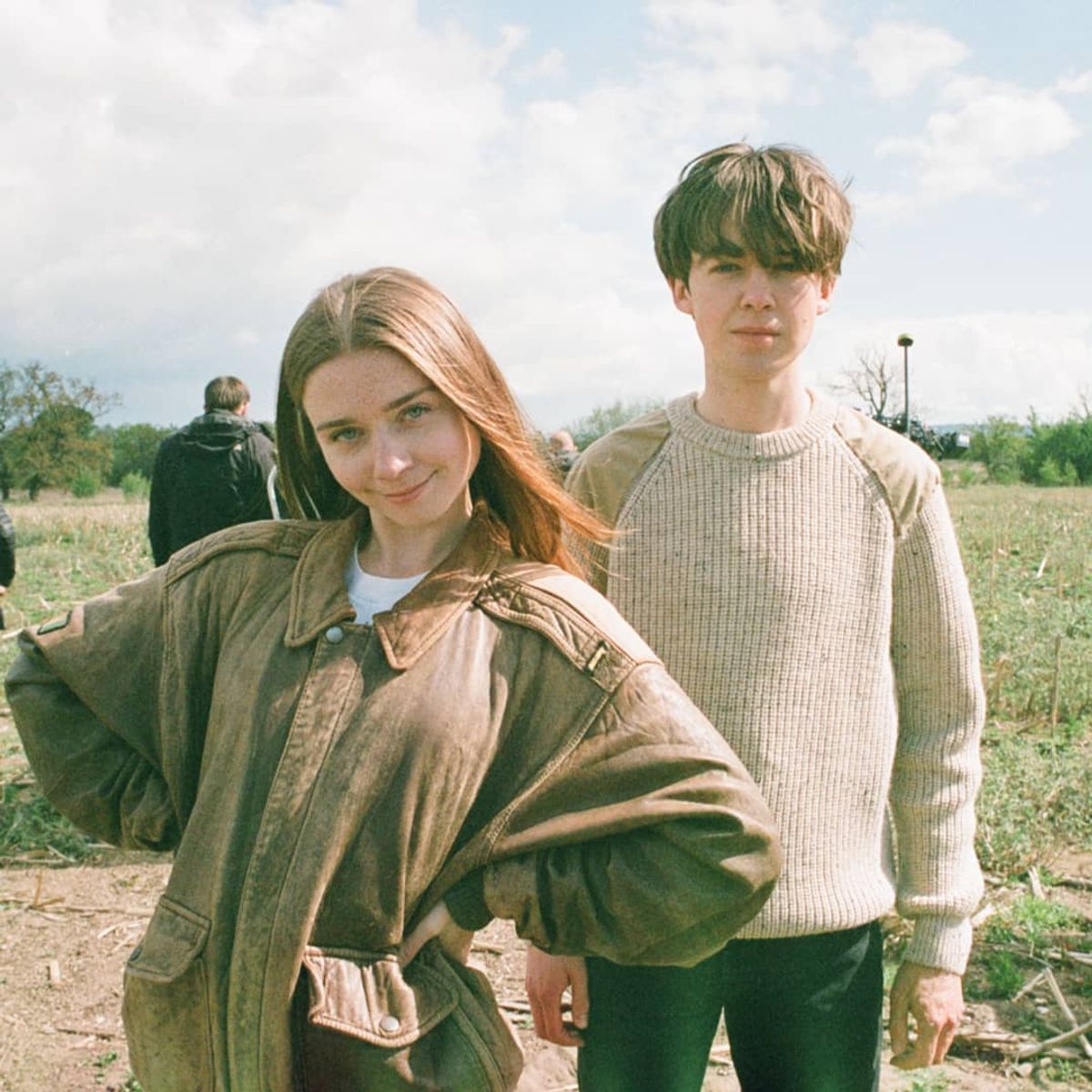 Netflix recently launched the new series The End of the F***ing World. Within a few days after release, it was getting a lot of hype. I wanted to know what the hype was about, so I decided to jump on the bandwagon.

I am not a big TV person, I don’t watch Netflix all the time, nor do I even watch normal TV all the time. I watch things that interest me, and it takes a lot to grab my attention. I take recommendations all the time, but usually if the show doesn’t catch my interest within the first episode, I stop watching it. The only TV shows I’ve successfully finished are Gilmore Girls, Black Mirror, New Girl, and Riverdale. Riverdale I mainly continue watching because everyone else is, the acting isn’t the best, but it’s still interesting.

Anyways, back to The End of the F***ing World. Some facts:

1. It is not actually about the end of the world.

2. It only takes three hours to watch the entire season.

3. You will watch the entire season in one sitting.

4. You will not feel completely empty after doing so (only a little).

5. It is dark humor, but humor nonetheless.

6. You can watch the entire season in three hours.

7. The whole plot is weird, but in the end it all comes together.

8. The characters are odd, all of them.

9. Alyssa and James learn a lot about themselves from each other and their journeys.

10. You learn a lot about yourself too.

It’s one of those shows that as you watch it you’re just so intrigued and shocked the entire time that you want to keep watching- like Black Mirror, for anyone who has seen that show (but nothing like it). It's also so ridiculous it's funny. The characters are British so they have these really fun accents that you want to listen to forever. The soundtrack is extremely fitting and catchy.

If you’re looking for a way to procrastinate through Netflix that will only last a maximum of three hours, The End of the F***ing World is just the show for you. It’ll help you escape your stressful reality and enter into a whole new one.

Although the plot and the characters are a bit off from the norm, reflecting back on the entire season you'll realize maybe they're just extreme cases of how we all feel, things we've all experienced.