Retro Review: Elvira, Mistress of the Dark (1988)
Odyssey
CurrentlySwoonLifestyleHealth & WellnessStudent LifeContent InspirationEntertainmentPolitics and ActivismSportsAdulting
About usAdvertiseTermsPrivacyDMCAContact us
® 2023 ODYSSEY
Welcome back
Sign in to comment to your favorite stories, participate in your community and interact with your friends
or
LOG IN WITH FACEBOOK
No account? Create one
Start writing a post
Entertainment

Does the TV horror hostess successfully make the leap to film? 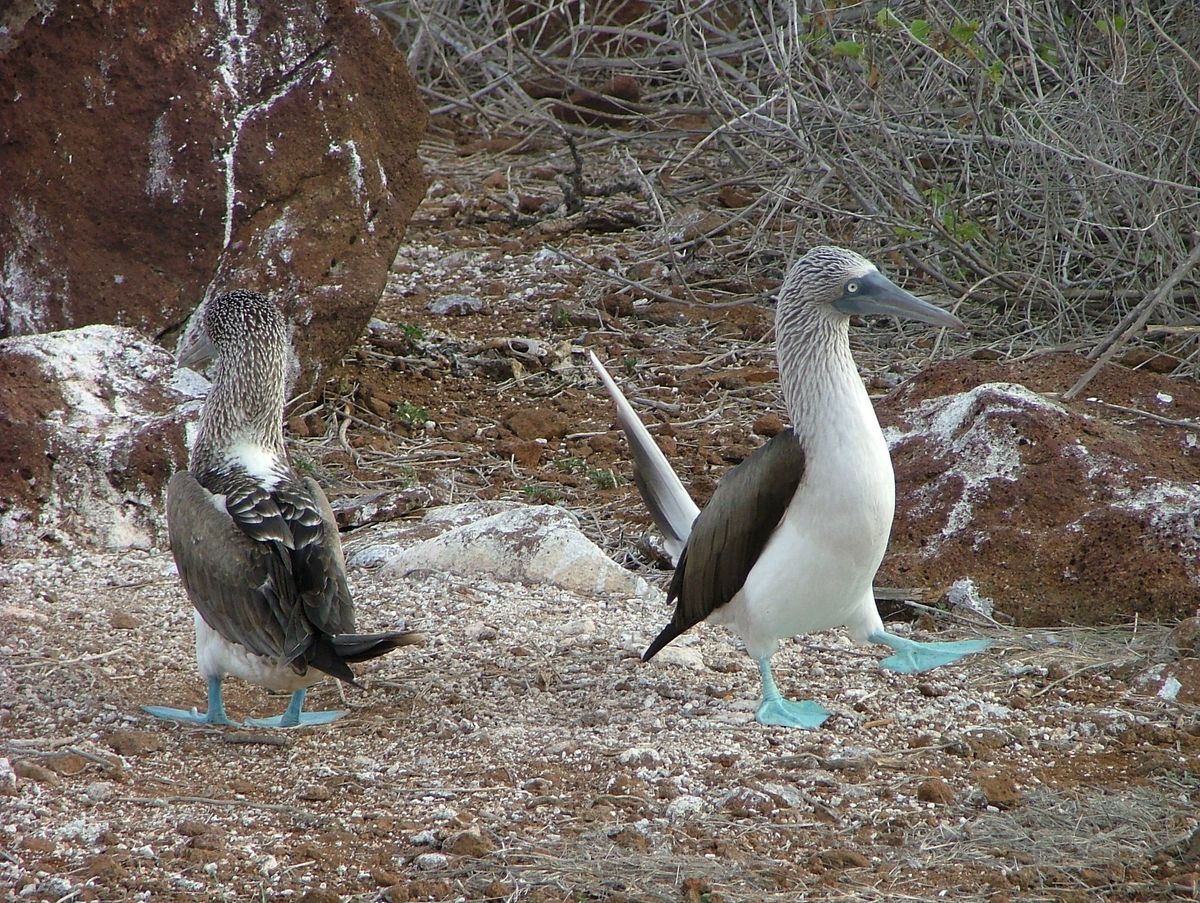 "Elvira, Mistress of the Dark" is a bit of an outdated oddity by today's standards, but in world where there is a movie based on emojis, a movie based on a TV host is perhaps not too strange. Elvira (aka Cassandra Peterson) was a popular late-night TV host; in a bygone era before online streaming, the discerning fan of horror movies would often have to turn to late-night TV to catch various cinematic oddities. Most cities had some form of late-night programming focused on horror movies (invariably B-grade schlock with cheap licensing rights). These various shows always had some sort of horror-themed host who would introduce the movie and occasionally make comments on the film in between commercial breaks. It may seem strange, then, that someone would make a spinoff movie based on such thin source material. Despite this, "Elvira, Mistress of the Dark" is not only competently made, but also quite fun.

Fittingly, the movie opens with Elvira on the set of her TV show. However, the TV station's new manager arrives and immediately starts harassing her. In what is to become a trend throughout the film, Elvira tells the guy off with acerbic insult comic wit. Although at times the movie seems to be objectifying Elvira for her notoriously buxom figure and low-cut dresses, the script (co-written by Peterson herself) is full of oddly empowering moments where she fends off various creeps. After the encounter with the creepy boss, Elvira quits her job to pursue her dream of starring in a Las Vegas act. Unfortunately she needs $50,000 to finance the act, but in one of those conveniences that only happen in movies, Elvira learns she has a long-lost aunt who has died and left her an inheritance.

Elvira promptly drives up to the Fallwell, Massachusetts for the will hearing. Upon arriving, it is apparent that the horror hostess's outlandish goth valley girl look clashes with the bland, conservative locals. Much of the comedic moments that follow are derived from this setup, as Elvira's unselfconscious sexuality and hokey stand-up comic humor ruffles the feathers of the town council and other residents of Fallwell. At the hearing, Elvira inherits her aunt's house, pet poodle, and a recipe book, but no money for financing the Vegas act. Also in attendance is Elvira's long-lost uncle, Vincent Talbot (W. Morgan Sheppard), who takes a suspicious interest in getting the book from his niece. While trying to figure out how to come up with the necessary cash for her act, Elvira continually runs afoul of the town council, who fear she is corrupting the morals of the town's youth. However, the town's youth think Elvira is the coolest thing ever, to the point that a large group of teens paint her new house for free.

Wacky hijinks continue to ensue while Uncle Talbot and his hired goons (of course he has goons, why wouldn't he?) try to find Elvira's newly inherited recipe book. The book, however, is not merely a recipe book, but a spellbook. As she eventually learns, Elvira is descended from a line of powerful witches, and the spellbook was hidden away by her aunt to prevent Uncle Talbot from using it to take over the world. This being a goofy comedy, Elvira winds up using the spellbook for revenge against her tormentors in Fallwell. She cooks up a magic dish and sneaks into the buffet table at a community picnic, which has an unexpected aphrodisiac effect, sending the conservative town council members into comically bacchanalian abandon.

Elvira's prank does not sit well with the Fallwell authorities, so they opt use an archaic Massachusetts law and execute her by burning her at the stake. The townsfolk almost succeed, but Elvira manages to escape and goes on to do magic battle with her evil uncle. To describe the proceedings in further detail would ruin all the wonderfully cheesy jokes crammed into the third act. Suffice to say, good prevails over evil and Elvira gets her Las Vegas act. And of course the includes the requisite ending song-and-dance number that populates so many comedies that don't know how to wrap things up properly. There's even a regrettably dated rap verse in her performance!

"Elvira, Mistress of the Dark" is incredibly on-the-nose and silly, but it is also self-aware enough to realize that. There is an inherent camp value to the film that makes it very fun to watch. Most of Elvira's comedy shtick consists of jokes about her large bust and cheesy Dad Joke one-liners (you can practically hear the rimshot sound effect after half of her lines in the movie). In a way, the movie's sense of humor is similar to that of Peterson's former Groundlings theater troupe colleague, Paul Reubens. Both Elvira and Pee-Wee Herman have a broad, intentionally campy style, with lots of mugging at the camera and corny standup zingers. Your mileage may vary on this film if that type of humor does not gel with you, but for those who find it funny, this is a campy comedy cult classic.