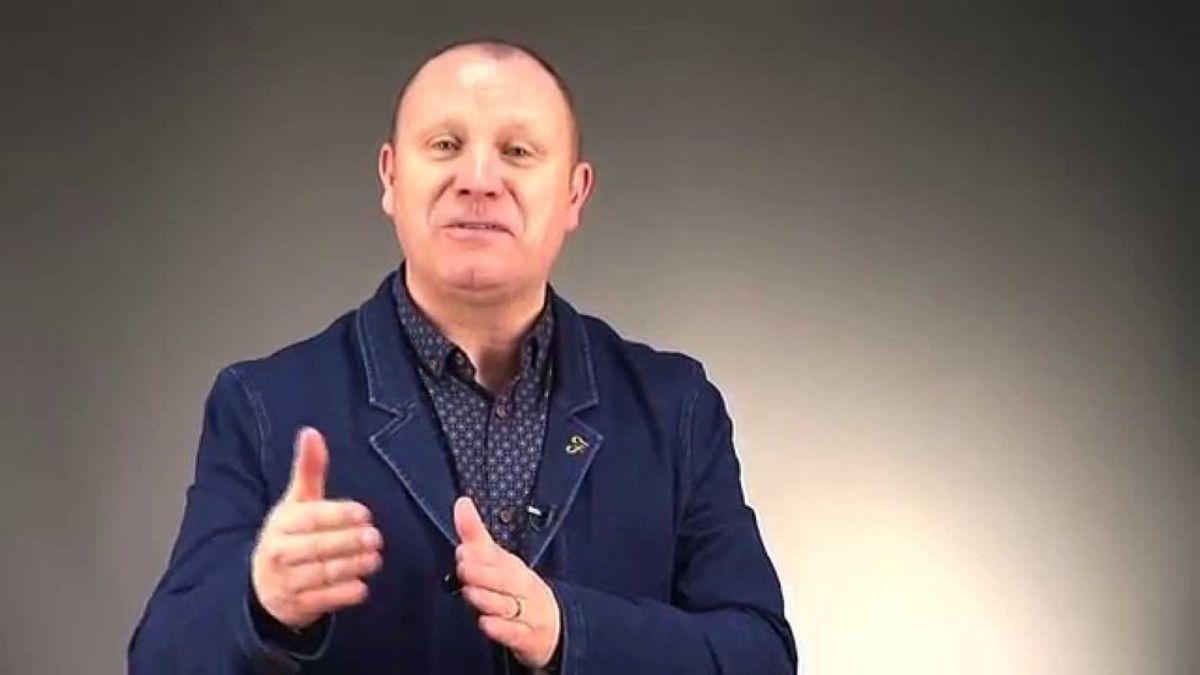 The concept of post-conflict reconciliation involves difficult topics including dealing with painful memories of the past and learning to forgive.

In affiliation with the University of Florida’s Center for European studies, the Rev. Dr. Gary Mason, a Methodist minister from Belfast, Northern Ireland, gave advice and shared his experiences in dealing with conflict transformation on Tuesday night at the Bob Graham Center in Pugh Hall.

Gail Sasnett, assistant director for the Bob Graham Center, said that the Center for European Studies and International Center co-sponsored Mason coming to UF in connection with their event "Ireland: The Other Side, A Week on Northern Ireland," the first in a series of the newest Getting to Know Europe grant.

“It’s great when we can collaborate with other centers because we get more students, publicity, and it builds the audience,” Sasnett said.

About 70 people attended the event.

For the past 30 years, Mason has worked in Peace Building and Reconciliation in Northern Ireland, facilitating the country’s journey to find peace. His goal is to present an alternative way to resolve the differences. At the event, Mason intertwined Irish history, personal anecdotes, and relatable advice for audience members.

Mason said the concept of post-conflict reconciliation primarily entails dealing with the past, particularly through memory.

“Memory is a two-edged sword,” Mason stated. “It can play a crucial role in making reconciliation sustainable, but also has the capacity to hinder reconciliation because there is the danger of too much memory.”

Dealing with the legacy of the past is difficult, but without doing so, people refuse public acknowledgment and cannot learn from it.

“Amnesia is the enemy of reconciliation,” Mason said.

Mason defines memory as a term for resistance because it binds the past and present.

“The problem is that the complexity of the actual events disappear and promote a selective memory,” Mason declared. “Returning to the point of pain provides immense difficulty for both the victim and the perpetrator.”

Mason said the biggest issue for Ireland, which has grappled with a troubled history for the past 800 years, is the power of words. Communities pass down a legacy of pain from generation to generation.

“How we speak of the other is a powerful component,” Mason articulated. “We have to learn how to tell stories without demonizing another human being.”

Mason urged audience members to be careful about how they speak because verbal violence often leads to physical violence.

Mason said that the three main ways that humans resolve conflict are genocide, containment, and negotiation. It’s difficult to decommission the mindset of passing pain down to future generations.

Mason also related his conflict resolution tactics to the American political arena. He warned audience members about how violent words can season the future political stage.

“People need to be careful of how they disagree,” Mason included. “They need to disagree more graciously in a structured environment.”

Mason gave advice on forgiveness, saying that it’s a process that can take months or even years to reach.

“I don’t buy into the saying ‘time heals all wounds,’” Mason shared. “Rather, we are learning to live again in a different way.”

First-year Communication Sciences and Disorders student Kathryn McAllister said that she attended the event through a UF honors Irish History course. She said that her professor canceled class and asked students to attend one event from the European Study Center’s Irish History Week program.

“Having background information from class really enhanced the discussion and helped me better understand his specific examples,” she admitted.

McAllister said she liked how Mason discussed not only Irish history, but also European history and current political issues.

“From my personal perspective, I liked that he was trying to give young students life lessons on how to avoid and work though conflict,” McAllister said. “I thought that was a good move on his part.”