A Response To “Stop Calling Your Drug Addiction A Disease"
Odyssey

A Response To “Stop Calling Your Drug Addiction A Disease"

I'm sorry but science is stacked up against your opinion here, Brianna 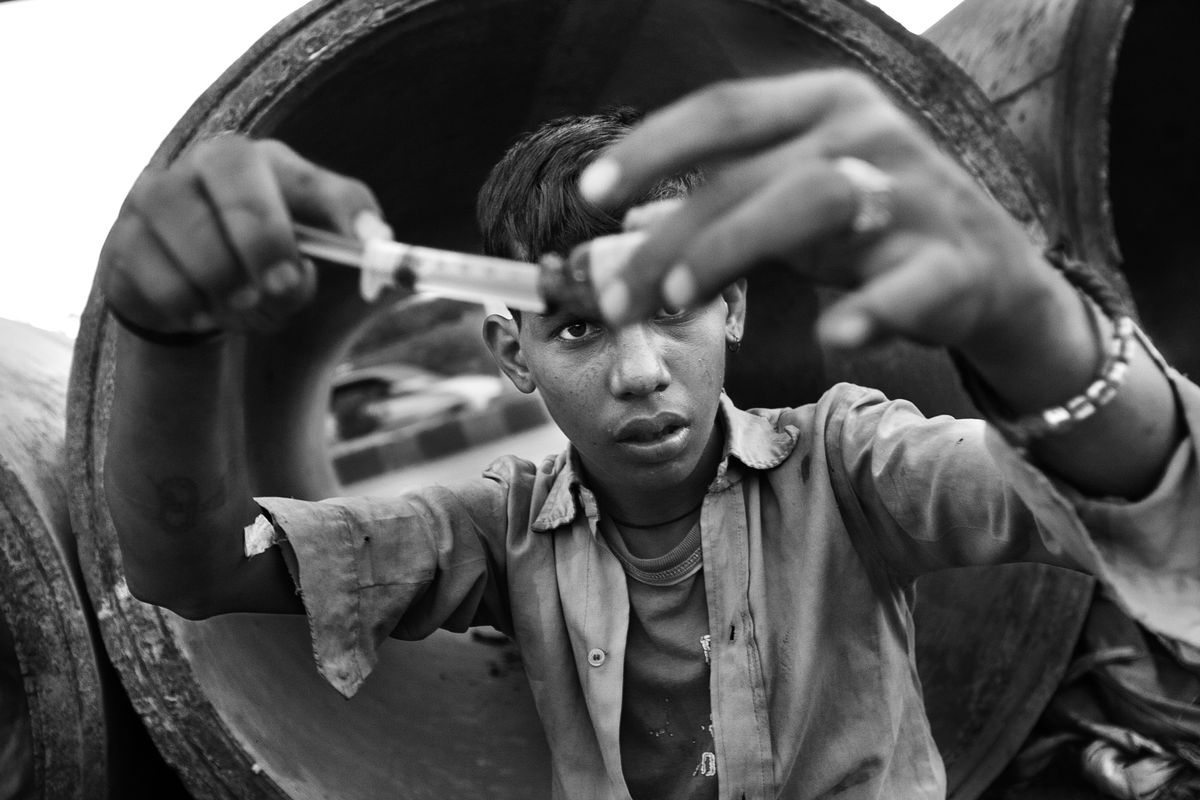 I recently read your article about drug addiction and basically stating how addicts are self-enabling individuals and how they are in no way suffering from a serious disease. I understand your point about “they decided to take that first hit” etc., you’re very much right, but from there on out, their decision to take following “hits” isn't their choice, it's their brain chemistry. I could compare it to cancer like you did but honestly those are two completely different diseases (yes diseases) that literally cannot be compared because of the vast differences of what the disease does to the body. I think the only things that is comparable between the two is that they can both kill you, and they are both diseases.

Let me explain a little more in depth as to what happens inside of an addict's body after they become addicted to a certain type of substance. Drugs affect the “reward circuit” in the brain, basically the brain is swamped with a neurotransmitter called dopamine. This overstimulation of the reward circuit makes the user feel a sense of “euphoria” which leads them to repeat over and over again to obtain this feeling. Once this “high” is stopped cold turkey, the brain and body physically crave it and go into withdrawals.

Once a drug is abused for a period of time the brain adjusts and considers that amount of dopamine being released to be “normal,” so the brain slowly stops releasing some of its own dopamine. This results in the person losing joy and pleasure in things that they used to love, such as food, movies, friends, family, etc., and they do not get this joy back unless they use drugs. The physical and chemical changes inside of the brain itself is what causes the addict to lose self-control, which results in relapses.There are physical changes that occur within a human being when they become addicted, and those changes need to be medically treated in order to successfully have a chance of reverting back to their “normal” state.

You said you personally know addicts and have seen addiction first hand, and from reading your article I can tell you’re angry about the topic. See, coming from a psychological and social worker point of view, I’m not sure if you’re just angry at the said people that you know are addicts and taking it out in written form, or if you have literally never met or experienced an addict and you’re speaking completely out of context. You writing a letter demanding that addicts stop taking the “victim” role is literally never going to stop the opioid epidemic that is currently taking place in this country. Your article is completely opinion-based, as I am sure you know that, but the thing is, science is stacked up against you here. Empirical evidence proves that addiction is indeed a disease. Sorry to burst your little ignorance bubble…

Once again, I completely understand and agree that, yes, that first hit or pill they take is their choice, but it’s a quick spiral out of control from there. It’s a cycle that turns people into versions of themselves that they could have never imagined, and at a certain point it’s not their fault, it’s literally the way they're (re)wired.

This is what makes it so hard to love and constantly care for someone who has an addiction, one day they're fine and the next they're back into their old ways. They have lost their sense of control so they will lie, steal, and beg until they can get what they want, and honestly what they need. No withdrawal is the same, but the longer the individual abuses and how much they take will affect their personal withdrawal process. Though the withdrawal from opiates itself isn't technically life-threatening, the physical and psychological symptoms may have life-threatening consequences. Some of the severe symptoms include (but aren't limited to): vomiting, insomnia, anxiety, depression, high blood pressure, muscle spasms, difficulty breathing, rapid heart rate, drug cravings, and lack of pleasure.

I’m most definitely not making an excuse for addicts to just use more and give up on getting better, I am just trying to inform you about the science and psychology behind addiction that makes it a disease. Education and awareness is important, and I do hope current addicts see these articles and decide enough is enough and seek treatment, but that most likely will not happen. What I do hope is that people, like yourself, realize the extent of this disease, and the long and hard road an addict has to take and choose to get better.