Whether it's meat or your high school boyfriend, letting go is really hard. 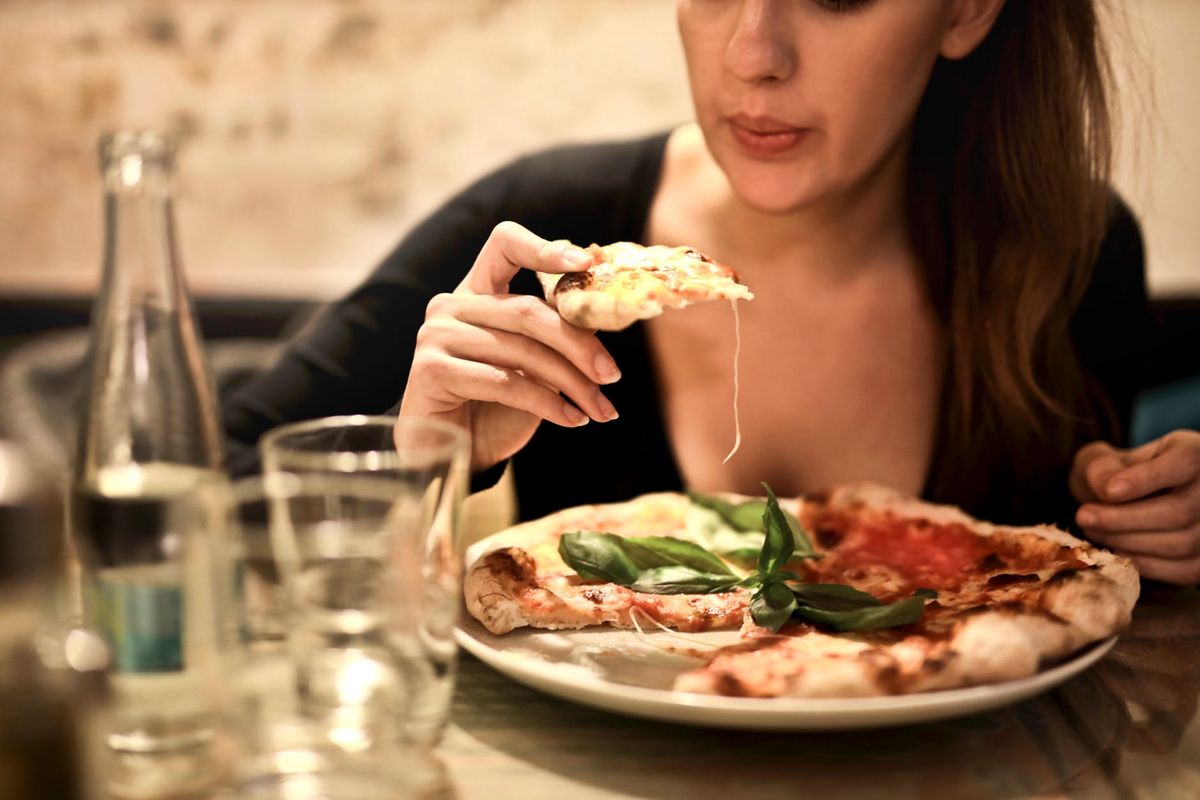 Relationships, especially when you're young, can be really tricky. Falling in love with someone is an amazing feeling, but no one ever tells you how difficult it can be. Finding the strength to walk away from a toxic relationship can be the most difficult decision of them all.

This is the most obvious similarity. Just like I love eating meat, I really loved the person I was with. Even when we weren't officially together, and no matter how much I tried to lie to myself, I still really wanted to be with him. And I still really want to eat chicken and waffles.

I had done research on vegetarianism for months before, but it took me a while to truly let meat go. Same thing with my "relationship". I knew it was toxic and that at some point I had to face the music, but it was really hard.

3. Eventually, the "cravings" will pass.

While I haven't made it to that phase of my meatless journey yet (I'm still craving chicken and waffles), any long-term vegetarian will tell you that, eventually, the cravings will pass. Once I distanced myself from him, I could finally see how life felt without him. It was refreshing, and surprisingly, I felt better without him.

4. It is so much easier with lots of support.

Making the decision to try and become vegetarian was difficult. As someone who's eaten meat her entire life, I didn't think I could do it. But with the support of my two roommates (who are both already vegetarian), I was able to finally make the decision, and I did it cold turkey! When you're trying to let go of a major relationship in your life, a support system goes a long way. Through the support of my friends, I let go of him too (not really cold turkey, though).

It's not gonna be easy to just cut your significant other out of your life. It might take one try...it might take twelve. The point is that you're trying. It's not easy to stop eating meat, and it's really not easy to let go of someone you really love.

6. It feels good when you finally do it.

After the heartbreak and all the tears pass, and with a whole lot of time, it will feel so good to finally not be tied down to something so hurtful. Even though we still talk now and then, he doesn't have the same hold on me as he did. I feel liberated. That's the exact same thing with going vegetarian. Although it can be difficult, I am so proud of how far I've come already.