Politics And Your Relationship

Are Similar Politics Needed In A Relationship?

Navigating whether or not you should be involved with someone who is politically different than you, and how to work through those differences if you do engage with them. 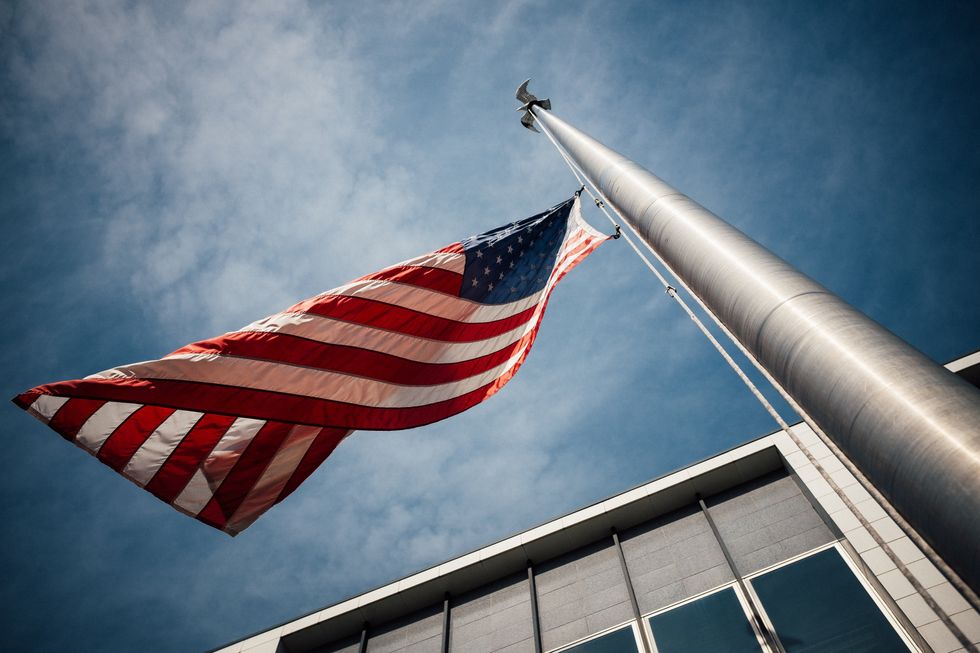 With the election season in full swing, most people are considering who they are voting for. And figuring that out can be difficult in itself, but adding your significant other into the mix can make things more complicated.

Some people, of course, could be dating within the same political party, but even within the same party there can be significant differences in what you value politically, and what issues concern you both. Navigating that is easier said than done.

Depending on your level of commitment with your significant other, it reflects how much you weigh their political stances.

For those who are causally dating, you may avoid conversations related to politics. But, in an unprecedented way, politics has become more mainstream and part of regular conversation. So, though you may avoid it, the subject of the government's actions or lack thereof may come up.

It is important to keep an open mind and try to understand the point of view of the person you are casually engaging with. See what you agree on and harp on that for a bit. Once you feel comfortable enough, feel free to disclose more of your position in a way that is framed with reason and compassion. And be receptive to your significant other doing the same.

If your relationship is a bit more serious, then having a conversation about where you both stand politically is warranted. Be informal, but direct, and share.

Withholding this information puts a barrier between the two of you. Are the two of you being your authentic selves if you do not feel comfortable enough to share your views with each other? And are you okay with keeping that part of yourself hidden for the rest of your life?

Though it may be difficult to unpack all of this, it is unreasonable and on the verge of denial to not divulge this information if you intend to spend the rest of your life with this person.

So, if you do all of this and you find yourselves on opposite sides on party, views, or issues, then each of you have to decide how important politics is in your relationship.

For some, politics is a deal-breaker, but I would implore you to think of the history of the country's politics. Most countries have shifted directions in leadership, culture, and value, so how certain are you that you may not shift too?

What if you and your significant both shift at some point and find yourselves in accord?

In other words, it may not be wise to decide on something that is in flux. It may be wise, though, to focus on what unifies the two of you instead of what may separate the two of you.

Instead, you and your significant other can go the polls and vote for whoever each of you will like, and support each other's autonomy and values. For support, is necessary for a healthy relationship.