5 Realities Of Being In A Long Distance Relationship
Odyssey

5 Realities Of Being In A Long Distance Relationship

Here are some advice from my experience 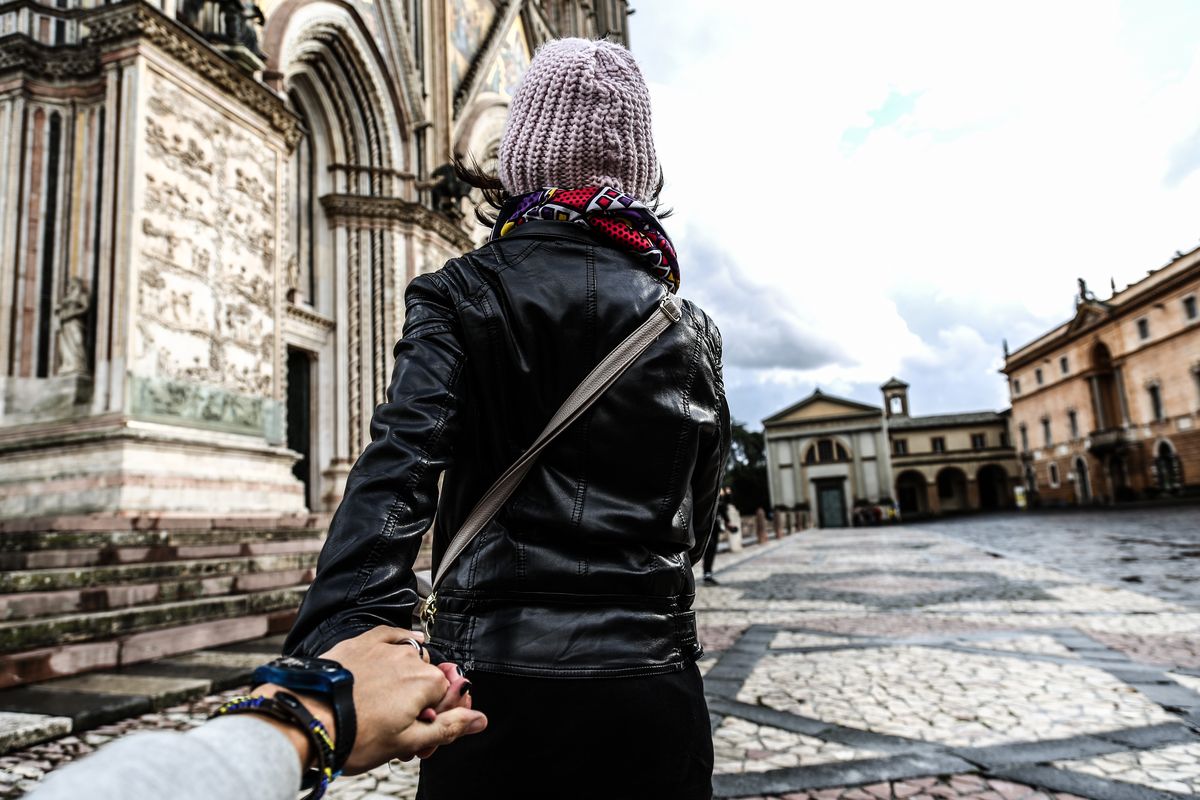 I have been in college for two years now and I have learned a lot. Not just about myself, but about my career and my relationship. Being in a relationship while in college can be overwhelming at times, but it is also something amazing. While my partner is not a college student, him being in the United States Navy has taught me a lot about our relationship.

We have been dating for two years now and it has been an amazing journey. It has been a struggle don't get me wrong about that, but throughout it all, we have had support within our relationships such as our families and friends.

Sometimes, people think that sugar coating things about long distance relationships would be better for the people involved, yet it can blind those involved when they get the surprise of dealing with things they did not even expect.

Within two years, my partner and I have been through a lot and still manage to stay strong within our long distance relationship. We have grown and continue growing as individuals as well as partners with one another. We have come a long way, and I have decided to share the difficult truth that hardly anyone told my partner and me when we began our long distance journey.

Communication is key! As cliche as it sounds, it is the truth and ultimately it is your best friend throughout the relationship. There will be moments where both partners will sense a lack of communication at times, but it can be a bit easier if we take into consideration your schedules, the things that are occurring for both individuals' lives, and balancing out the times where both of you can talk freely without interruptions.

Yes, there will be missed calls, delayed responses, and unexpected cancellations of online dates via FaceTime or Skype. There has to be an understanding that sometimes things will not go as planned or as expected, but that eventually, they could happen.

Alongside communication is trust. Trust is difficult to do especially if someone in the relationship has had issues with it previous to their current relationship. This is the essential thing that not only long distance relationship needs, but all relationships need.

Despite the distance, one should have complete trust that the other will not do anything that could hurt the other and vice versa. It may be extremely difficult, but within time, it gets stronger and better to trust your partner and yourself within the relationship.

Oh boy, the holidays and the special occasions we miss sometimes due to the long distance. Well, let's just say that you can plan things, but doesn't mean they will 100% go as planned.

Jobs and school can be extremely demanding, which sucks because sometimes it can affect a person by illness or schedule conflicts. Although it can be difficult, it makes the special occasions and holidays that are successful just that more special.

As a person in a long distance relationship who hardly sees their partner, you learn to spend time being creative with yourself and the time you have to spare doing something fun and new. Sometimes both individuals in the relationship will feel as if things can be boring within their lives. They feel as if there is nothing they can do by themselves without their partners, BUT that is untrue. Being in San Francisco and my partner in San Diego, we have both learned new ways to get creative by ourselves such as shopping, going out to try something new with a group of friends, or even watching a new film on Netflix.

Yes, it is true. While being in a long distance relationship, you are in a ride for an emotional roller coaster. Trust, it is something difficult when hardships strike within any relationship, but sometimes it can benefit the relationship and make it stronger.

With communication and understanding, both partners involved in the relationship can be emotional together on a deeper level where one person doesn't see themselves as an "emotional wreck".

Long distance relationships can be difficult due to the separation, but it is also very strong and intimate. Realizing that both partners are committed to one another is something truly amazing and something extremely special.

You may know a few people in your lives who are or have been in a long distance relationship, do not judge them because they cannot see their partner as often as normal - it is hard, but beautiful in some cases.