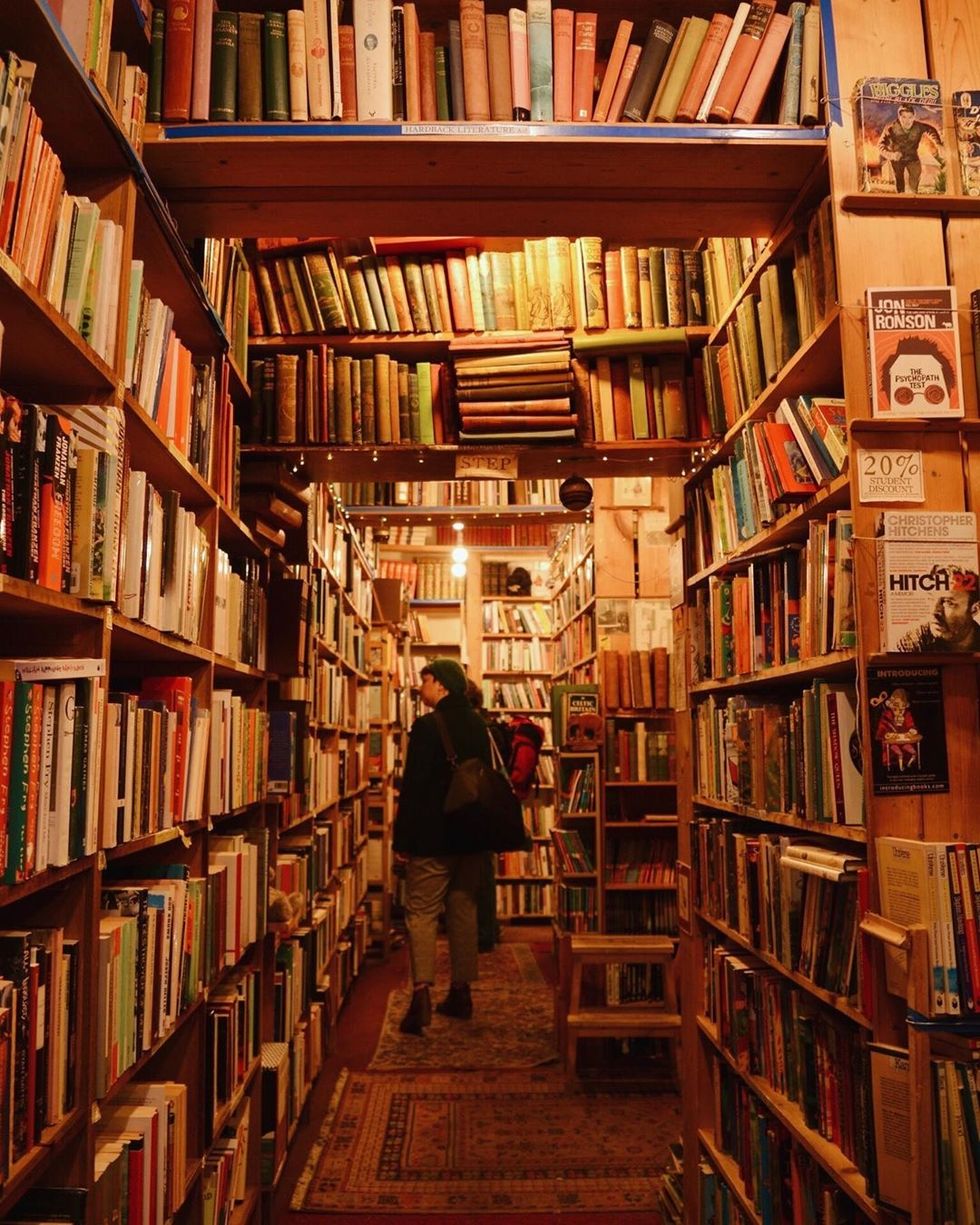 As I've written about before, I'm an avid reader. Over the last two years I've easily read around 150 books - but I often go for quantity over quality. This year, I decided to change that. Each month, I read a certain genre. January was poetry and I've decided that during February, being Black History Month, I would read books by African American authors.

So far, I've read Becoming Michelle Obama, where the former first lady talks about her upbringing, marriage, motherhood, and all the goals and ideas she tried to implement when having the opportunity to. This book was a long read - over 400 pages long, so it took up a majority of the month, I was still able to read more books of this genre.

In my top 5 favorite books of 2019 I placed 2 books on that list which were authored by stars of Netflix's Queer Eye. In that article, I said that I would like to read Karamo Brown's book soon, and upon finding it on my library app, there was no time like the present! I've also read "Black Like Me" which was an investigative study done about the segregated rural south in the 1950's by a white journalist who worked with a dermatologist to darken his skin. He noted the different of treatment, community between people who perceived him to be similar, and would often go to the same areas at night "as a white man" and document the social findings then.

I also read some African American authored fiction and poetry this month too. "Queenie" the debut novel from journalist Candice Carty-Williams was so addictive I read it all in one night while eating pizza in my bed. It's a perfect self-love story that everyone can relate to in one way or another. I also read "On the Come Up" by Angie Thomas - author of the best seller (and turned to movie) "The Hate U Give." Although I didn't like this novel as much as her first, it alludes to taking place in the same universe and was an entertaining story nonetheless. As for the poetry, I am currently reading The Bluest Eye, which was the debut publication of the late Toni Morrison.

And for anyone curious, I was able to read 34 poetry books in January. The ones that stuck out were "Salt" by Nayyirah Waheed, "Your Body is an Ocean: Love and Other Experiments" by Nikita Gill (whose work I've read previously, but this has been my favorite), "Booked" by Kwame Alexander which tells a story of an 11 year old boy and his love for soccer, and life as a preteen, through poetry.

I've written about R.H. Sin multiple times before, so there's no way I could omit him here. I was able to get through most of his work - basically, everything I could find - last month, and my favorites were "Whiskey Words & A Shovel III" and his new poetry collection "We Hope This Reaches You In Time", which he co-wrote with his wife, Samantha Harris. My favorite from the month though, would have to be "Honeybee" by Trista Mateer.