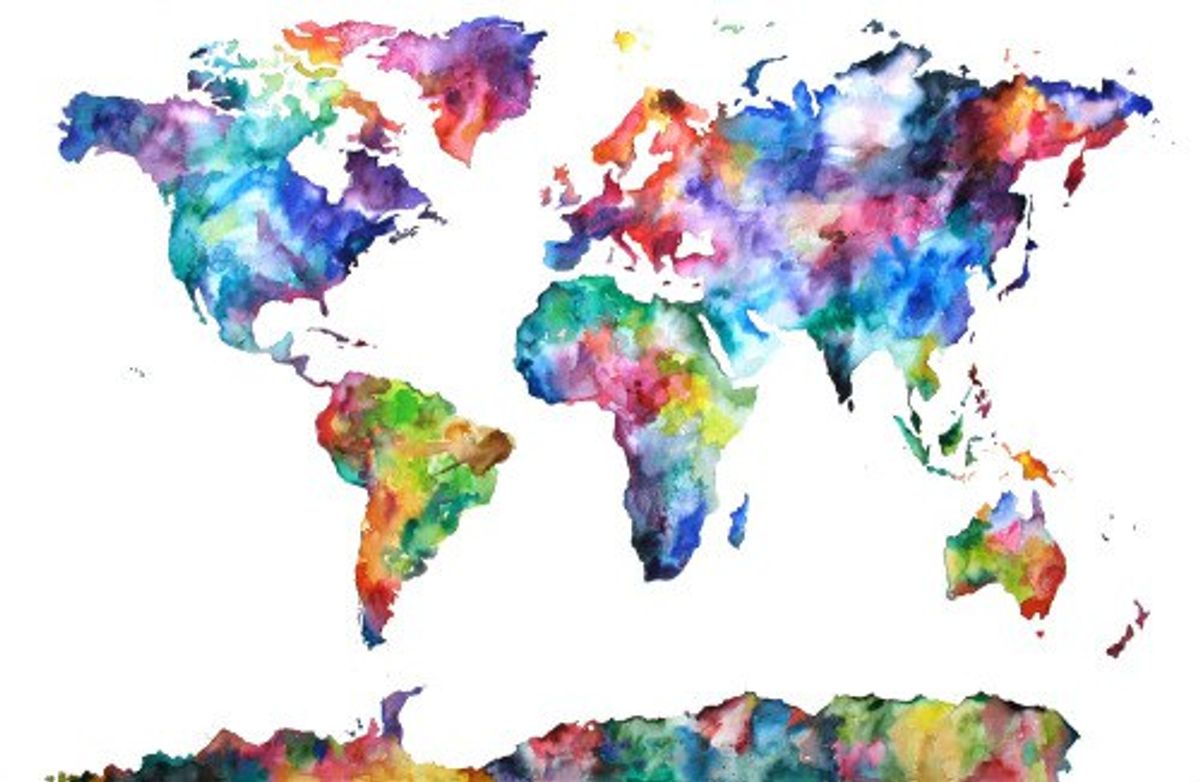 The way we speak about race is essential to progress the Black Lives Matter movement and bringing awareness to racial issues. The way we speak as well as the pop culture we look to for entertainment needs to be held accountable for how race is viewed in society.

Donald Trump and Kanye West are two men who are mentioned on social media outlets on a constant basis, most likely because they have a controversial opinion. So why is Kanye West targeted in the media while Donald Trump is voted number one in the polls for the Republican candidate of 2016?

A tweet that was posted on Trump's personal account and was soon deleted after he realized that he was criticizing himself.

The Black Lives Matter Movement has developed in America for the past two years. Ranging from Issues of police brutality, harassment, to discrimination and refusal of human rights.

The Black community in the United States has started protests and social justice movements in Ferguson, Baltimore, Chicago, New York and has brought attention to a systematic problem in our society.

“Nowadays, everything is considered racist,” and “Blacks put these issues on themselves,” or “Black Lives Matter? All Lives Matter.”

No, Black Lives Matter because they are continuously oppressed by society through appropriation of their culture, race, and people via mass media, the entertainment industry, and now even award shows.

Because the N-word is not just a word anyone can say, but it is a word that is given historical context and thus it is a part of the black culture, not your culture. Similarly, wearing corn-rows does not make you “cool” it is taking black culture and trying to make it look "trendy." A prime example is Miley Cyrus “introducing” the “new” trend of twerking when it was in fact a part of black culture since 1933.

This brings to light a similar issue of capitalizing on black styles without being involved in black culture in any meaningful way. This is known as Cultural appropriation and being educated in this aspect will prevent further oppression of black culture.

We as young people must continue being consciously aware of the issue at hand.

I encourage you to continue the conversation of oppression and how you would, and could change it by starting with how you speak, and the people you surround yourself with.

You do not have to be part of a certain culture to understand this issue. But an ally WITH the black community is what remains imperative at your university, community, and society.
Report this Content
This article has not been reviewed by Odyssey HQ and solely reflects the ideas and opinions of the creator.