"He knew places I knew. When I talked to him, I became a person from a place." 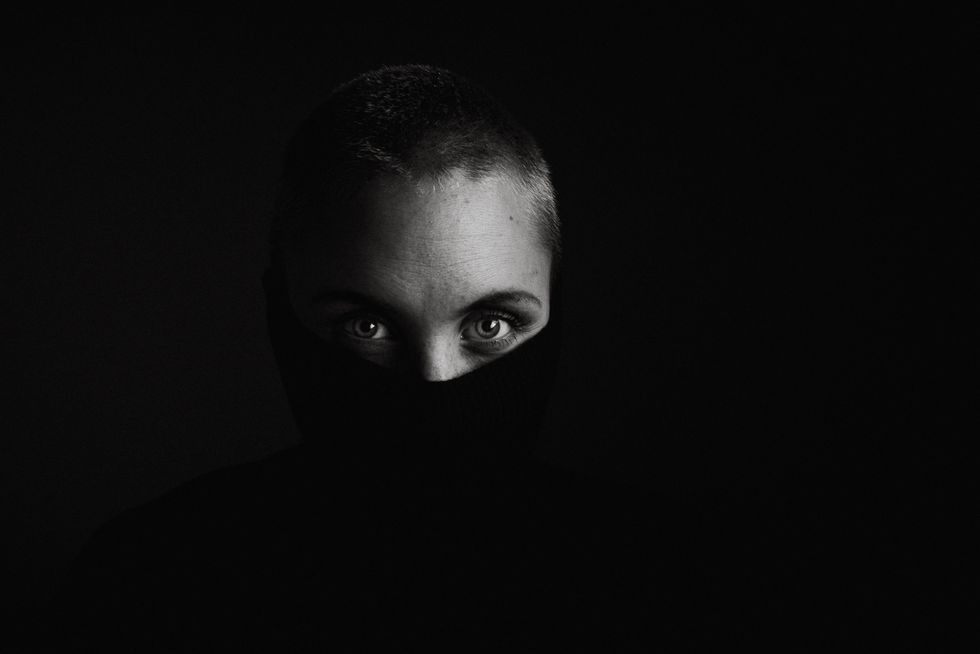 Photo by Janko Ferlič on Unsplash

Rachel Kushner is the author of three novels, a Guggenheim Fellow, and a two-time finalist for the National Book Award. Kushner's new novel is a story of a new inmate at a women's prison in California.

Romy Hall is serving two life sentences for the murder of her stalker and is unable to check on the status of her son after her mother's passing. Romy's story is one of darkness and the ironic comedy of the hopeless. This list compiles a few choice lines that made me sit up and pause, laugh, or weep during my reading of The Mars Room.

1. "House by house, I looked at all there was to see, pressed my face to the breezeway gates of the Victorians along the eastern ridge of Buena Vista Park, the blue of the water softened by the faintest residue of fog, a kiss of moisture, a glow."

2. "It grabbed me by the back of the head with its firm clench, rubber tongs, then warmth spread down through me. I broke into the most relaxing sweat of my life. I fell in love. I don't miss those years. I'm just telling you."

3. "Did you ever notice that women can seem common while men never do? You won't ever hear someone describe a man's appearance as common. The common man means the average man, a typical man, a decent hardworking person of modest dreams and resources. A common woman is a woman who looks cheap. A woman who looks cheap doesn't have to be respected, and so she has a certain value, a certain cheap value."

4. "And if someone did remember them, someone besides me, that person's account would make them less real, because my memory of them would have to be corrected by facts, which are never considerate of what makes an impression, what stays in the mind after all these years, the very real images that grip me from the erased past and won't let go."

5. "The snow is far away. It never falls on the valley floor where Stanville is. We see those caps of white through the baked layers of valley air. The snow is as remote to us as home."

6. "A birth should be joyous. This was a lonely birth. The mother was in the hands of the state, and so was the baby, and they each only had that one tie, to bureaucracy. The correctional officers seemed to think it was funny to see a baby in receiving. There aren't supposed to be any babies. The baby was contraband."

7. "Like in the dressing room at The Mars Room, you don't give your real name. You don't offer information. You don't talk about yourself because there is nothing to be gained from it."

8. "If an inmate can't stop crying, they check a box on the suicide risk form. They weren't hoping to spare a life. They were trying to avoid paperwork and internal investigations."

9. "You don't decide to intentionally alter your tone of voice. It happens automatically. Needs are the gearbox of the voice. Needs shift approach, adjust tone to something higher, more sympathetic. It wasn't calculated, but everything had changed for me since I'd seen him last."

10. "He knew places I knew. When I talked to him, I became a person from a place. I could roam neighborhoods, visit my apartment in the Tenderloin, with the Murphy bed, my happy yellow formica table, and above it, the movie poster of Steve McQueen in Bullitt."