Also, why do we have Easter eggs if bunnies don't lay eggs? 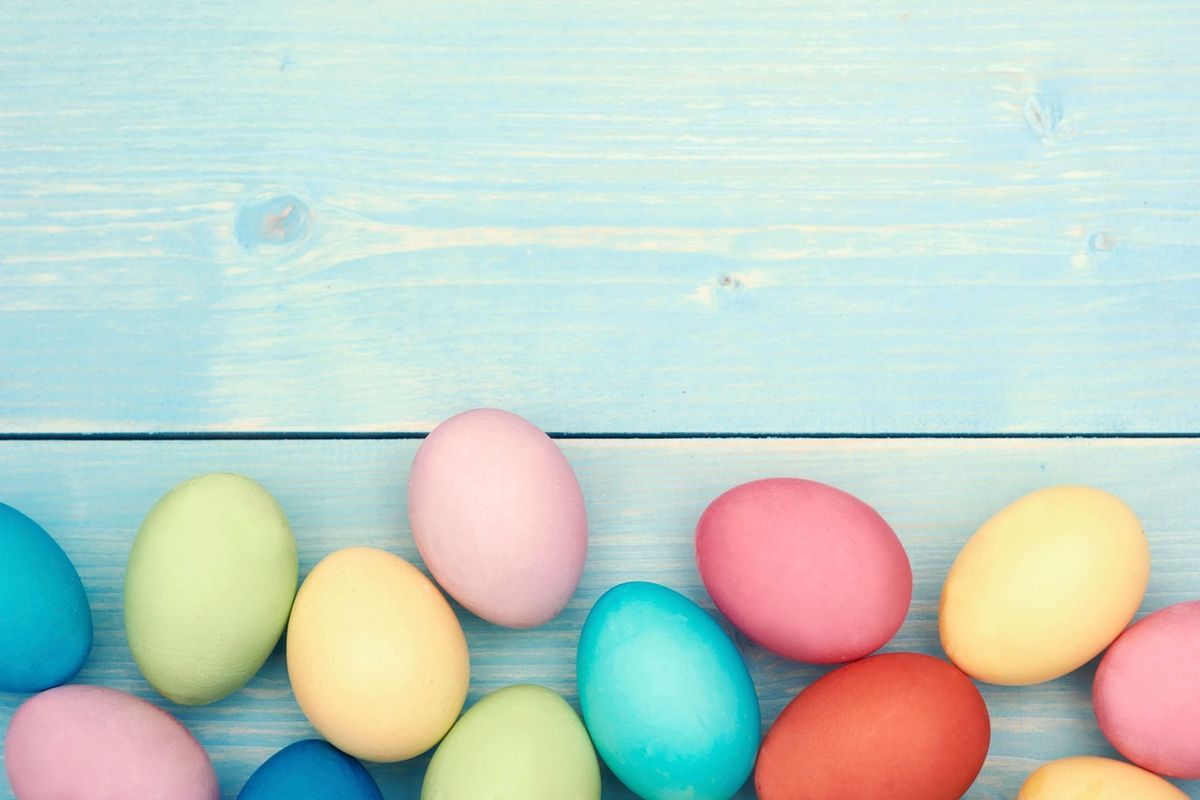 Easter is one of the most important holidays for Christianity. We celebrate Jesus' resurrection after three days of his crucifixion.

Some churches organize special services, families get together to commemorate the day and others may take the day off from work.

But, how did a bunny laying eggs got associated with this Christian celebration?

What is Easter really about?

Holy Week is the last week of Lent. It starts by Palm Sunday, Jesus' entrance to Jerusalem as Savior and King, Maundy Thursday, Jesus' last supper with the 12 disciples, Good Friday, when his death is observed, Holy Saturday, Jesus' body lays on the tomb, and, Easter Sunday, his resurrection after three days of his crucifixion.

Processions during Holy Week are also made in countries with Roman Catholic values such as Spain, Mexico and The Philippines. Easter is a time to remember and celebrate Jesus' resurrection. Christians believe Jesus saved humanity with his sacrifice and by rising, it marks a new life for all.

The Easter Bunny comes from Germany

German immigrants brought their tradition to America in the 1700s. They settled in Pennsylvania and, soon, the tradition expanded nationally. Children would make nests for the eggs and even leave carrots for the bunny in case it got tired. The use of chocolate was later added to the tradition and baskets substituted the nests.

During Easter, German children would look for hidden pretzels. But later, eggs replaced pretzels and it became what we know now as the Easter Egg hunt.

It is also suggested that the Easter Bunny emerged from the Germanic fertility goddess Eostre. She valued rabbits and eggs, since these were symbols of rebirth and fertility. There is also a linguistic connection between "Eostre" and "Easter".

It was originally a hare, not a bunny

Germans called the egg-laying hare “Osterhase” or “Oschter Haws.” Another reason why it may be associated with Easter is due to the hare's fertility. The hare is also a symbol of the moon, which coincidentally Easter's date is based on the moon (the first full moon on or after March equinox), so this happenstance may have helped to emerge the rabbit.

Some countries associate the day with a fox or cucco bird instead of a bunny.

Eggs are a symbol of life

Many ancient cultures believed eggs were a great symbol of life. Russian high societies decorated eggs with jewelry and would exchange them during Easter. It started with giving dyed chicken eggs and, later, chocolate eggs. Giving eggs symbolized the start of something new.

For early Christians, eggs symbolized the New Life and linked it with Jesus' resurrection because it reminded them of it. By the fourth century, people would take eggs to church in order to bless them with holy water. It also said that churches limited the consumption of eggs during Lent until Easter Sunday. Easter eggs were later dyed in red to symbolize Jesus' blood.

So, remember the true meaning of it, Jesus' rising and enjoy the Egg hunt. Happy Easter!