How Protestants Often Ignore The World Around Them
Odyssey

How Protestants Often Ignore The World Around Them

And how this attitude hurts Christian artists 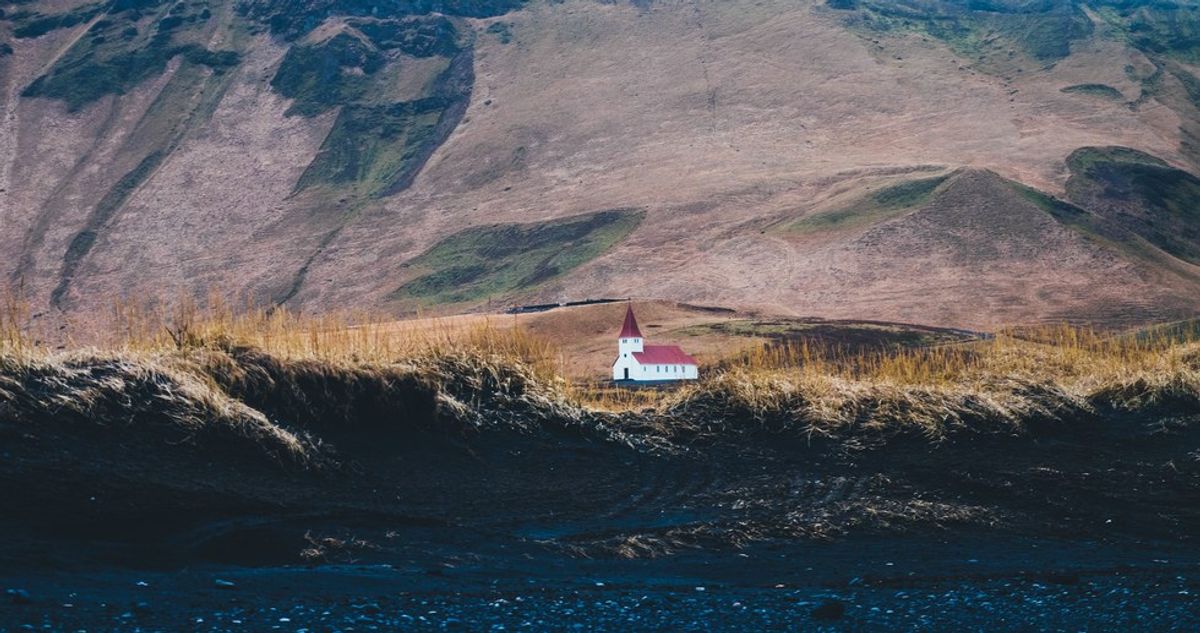 When did Christians decide artwork could only talk about Christianity in obvious, preachy ways?

Specifically, why do many evangelical Protestants promote Christian art that’s obviously Christian but ignore or criticize Christian artists working in the secular world?

There are several reasons – some I’ve mentioned in earlier blogs, some I’m still learning – but possibly the biggest one is many evangelical Protestants feel the sacred (spiritual) and secular (earthly) world are totally separate. Instead of saying that there is a place for earthly desires in a God-honoring context, many evangelicals maintain there must be a strict division between living for God and living within the world.

By this argument, Christians must work in Christian organizations to be seen as truly serving God. Other Christians may do things which help destitute people and spread love and hope, but, as Skye Jethani noted in his book “Futureville,” their churches likely won’t celebrate their efforts or view them as work for God.

For the same reason, art by Christians is only godly if it uses overtly Biblical language or “Christianese.” Artists who try to explain Christian ideas subtly or within mainstream art forms (such as abstract art) tend to be seen as weird, possibly even heretics.

Believing in a strict division between the sacred and secular can seem very correct -- after all, Christianity maintains humans live in a world that's sinful. However, this concept isn't actually Biblically correct. As Steve Turner noted in his book “Imagine,” it actually appeared in the writings of ancient Greek philosopher Plato.

Plato argued that the physical body itself (its needs, its existence itself) kept people from knowing God, and the closest path to knowledge was to deny it as much as possible.

Modern evangelical Protestants have taken this idea a step further -- anything not obviously religious or spiritual tends to be viewed as “worldly” and therefore must be ignored or condemned.

Biblically speaking, there are physical tendencies (lust, lying) which are sinful, but not because physical bodies were completely evil from the start.

Paul talks about this issue -- avoiding the flesh (sinful desires) but not ignoring good physical desires -- in his letters. Paul exhorted people to avoid sexual immorality but also encouraged married couples to have sex. Sinful things are sinful because they misuse God’s original design, not because they involve physical actions.

One reason Jesus was so radical to 1st-century Jewish leaders was he freely did physical things without viewing all of them as inherently evil. Jesus drank alcohol, had serious conversations with sinful people, washed people’s feet -- all without actually sinning.

Living in the world was not a problem from Jesus's perspective. It was making a choice to live for the world (or "being of it") that was a problem.

Therefore, proactively living in the physical world is acceptable under Christianity.

Not only that, being in the world but not of the world requires that Christians go out into the physical world and build connections with secular people so they can share the Gospel.

In light of all these facts, artwork that subtly talks about Christian ideas or does so within a mainstream context is perfectly acceptable to God. Such artwork may seem radical, even uncomfortable if it wrestles with hard spiritual truths. But this artwork is still important and needs to be encouraged as much as overtly Christian artwork.