Promotional Culture and Us
Odyssey

Promotional Culture and Us

A glimpse into promotional culture

I think my experience inside promotional culture was an exciting and informative one. Before taking this class, I never really thought much about promotional culture and the ways in which it affects us and how we see or consume media.
To me, promotional culture means an array of things. From the feminist ads on the bilboards to a social media platform trying to take over the youth and become part of a subculture, there is so much meaning behind “promotional culture” and how our generation of consumers can define it.

This class has given me much to think about as a consumer who is faced with promotional culture. I’ve learned that there is a lot that goes into buying a product or service than just clicking the “buy” or “purchase” button. Every time we purchase or buy something or a service, we are giving a part of ourselves to promotional culture.

I wanted to create an experiment that would help embody promotional culture and the way it tries to manifest in our tastes. So I decided to choose Spotify for my experiment.

I think promotional culture and my experiment with Spotify has taught me to be more awake and alert to the ways in which goods and services are being advertised to us. It doesn’t help being a naive person trying to navigate consumer society and culture. For someone to navigate consumer society and culture effectively without falling victim to promotional culture, one has to be alert and attentive to cues. I’ve learned that these cues can range from a lot of things, from the ways in which companies and platforms try to advertise a new product or brand to us, to personal branding.

One thing I enjoyed learning about my experiment is seeing how furtive Spotify can be to make sure they “know” us on a personal level. This is kind of similar to personal branding and how it affects us, because Spotify cannot “really” know us and who we are, unless based off of what they know about our interests and tastes.

What I particularly enjoyed learning about tastes and classifications of Spotify is how Spotify provides consumers a way in which they can be their true selves, away from what promotional culture or society expects of them. I thought that using Spotify was a great way for someone to come out of the societal or cultural expectations of them and bring a new way to tackle promotional culture. As Morris says, “They primarily use automated and data-based technologies, though they also involve significant contributions from software developers, algorithm designers, and database engineers” (Morris 452). 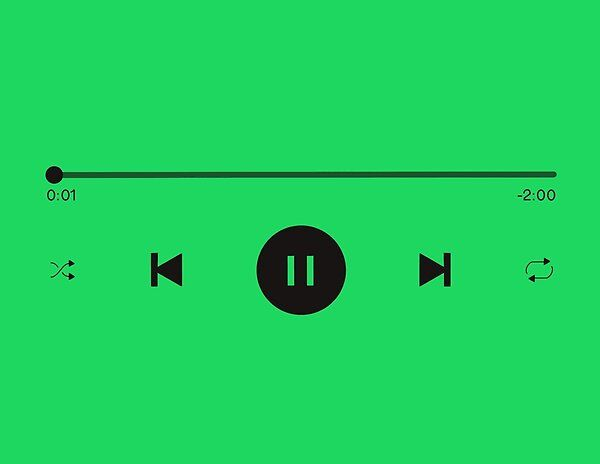 When I learned about tastes and classifications of Spotify, I realized that it sounded a lot like a defense mechanism promotional culture is using and how it just wants to be “friends” with us, rather than actually try to change us so we can better fit in with the rest of society or what the society expects us to be like. As Vondereau says, “The Echo Nest generates the bulk of its data through a technique called machine listening. While some recommendation services, like Pandora, use trained musicologists to code songs by hand and ear (e.g. classifying songs by their key, their genre, the instruments they feature, and other such variables), the Echo Nest relies largely on computer extraction of data.” Music streaming services such as Spotify use “machine listening” to become friends with us and know what we like. As Hesmondhalgh says, “One way of putting it is that there is now a huge amount of cultural production taking place on the boundaries between sub-field of mass and restricted production; or perhaps, better still, that restricted production has become introduced into the field of mass production” (222). I think from what I’ve learned about promotional culture this semester, our Spotify playlist can be one of the things that can set us apart from other people.

A real life example of promotional culture that I can think of is how only the people promoting Spotify can get paid when people listen to their favorite playlists and songs. I think it is crazy how only these people get paid in this aspect that other people have also done the work to make sure Spotify functions the way it should. I think the other people deserve to get paid too and that promotional culture can cause inequality amongst workers who have put in just as much, if not more effort on the app or platform. 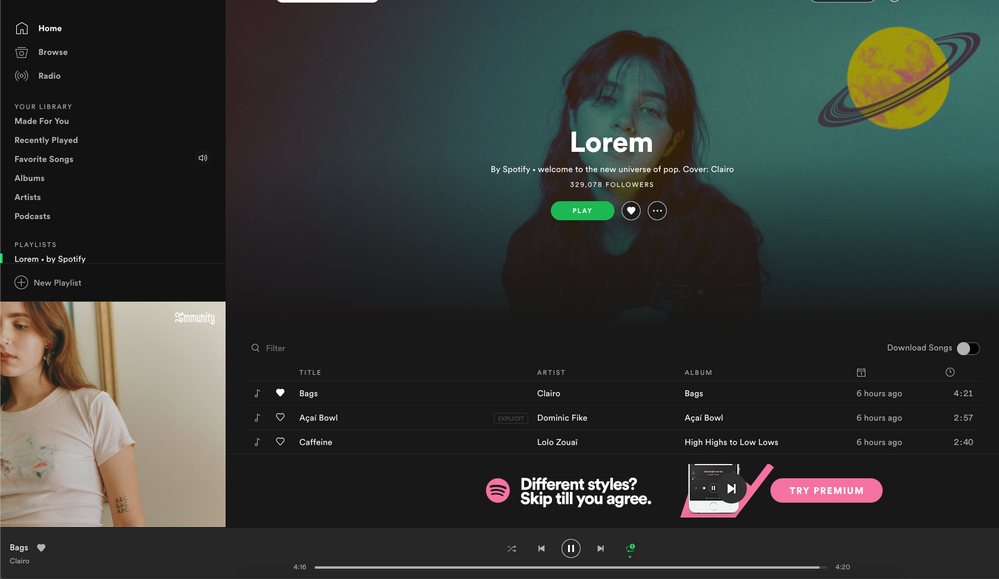 I think this is also where promotional culture can lead people in the wrong direction, especially for those who get paid when other don’t. Any type of platform or app, such as Spotify includes all the people getting it to function on a daily basis, not just those who are advertising it. Yes, it’s true that the advertisers of Spotify have “promoted” the app itself, but there are also people working behind the app, who are actually gathering more people to listen to Spotify, which is another form of advertising and promoting itself.

Although promoters do a large portion of the job of getting people to recognize Spotify, this shouldn’t mean they deserve to be paid more. I think this is where I learned promotional culture can be “dangerous” and lead people to think that promoters are the most important aspect of consumer society.

We often ignore the people who do the work backstage and contribute to the greater sense of the function of an app, because of the promoters. Yes, “promoting” Spotify is important, but it’s also important to have it to work/function on a daily basis so that people can continue listening to it. Promoting something doesn’t mean the work is finished, or that is all there is to it. We can’t promote something that isn’t there, which is why we have to appreciate the work of those who are not the promoters.

This is the part where I disagree with promotional culture and the aspects of it. Promotional culture overlooks some of the people that get the job done and pays more attention to those who promote the job or the thing that is trying to be sold or noticed by consumers. What about the people that have actually spent the time and energy making the product? What about the performers who have spent an endless amount of time preparing and getting ready to perform? Where do they fall into?

If we want promotional culture to be appreciated more positively or at least fall into a more positive light by the consumers and the rest of society, we have to start making sure that it’s not only those “promoting” that are getting all the money or attention. That is not fair to those who have done all the work. I think that’s one of the things that is hazardous about promotional culture. It follows the ideology that those who do the more “advertising, social, element” of something is bound to get more noticed than those who do the more “menial, mechanical” parts of the performance or making of a good or service. 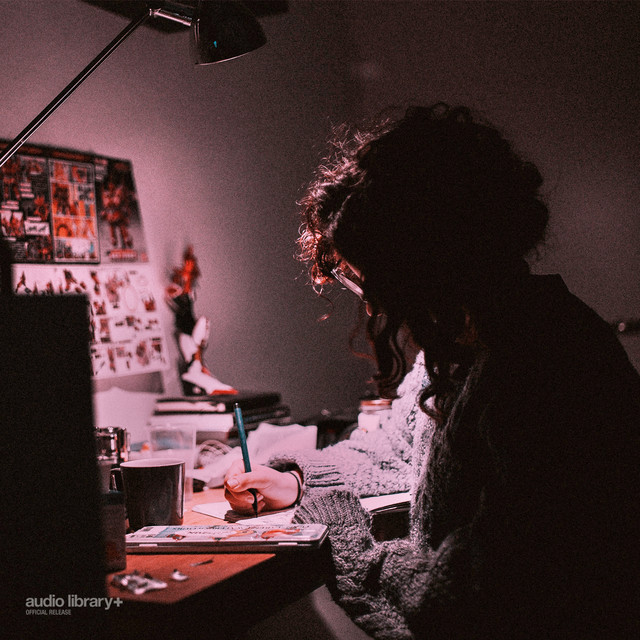 If we think about it, the companies that hire people in different countries and parts of the world to pick up and gather the materials to make the product, don’t get as much attention as the people who are trying to sell the product. These people are often overlooked and no one really takes a moment to appreciate how hard they have worked to make sure that we have the goods or service that we are using right now. There are children in other parts of the world, who are starving and in poor health, climbing trees and doing child labor and other dangerous work to make sure we have our platforms and goods ready to use.

Promotional culture lacks the empathy part of it all and this needs to change. What I’ve learned about promotional culture is also how it follows a “queen bee” type of dynamic, where the more popular, people at the upper level of the hierarchy/power system are more likely to get noticed. It reminds me of how everyone at school is scared of and only listens to the queen bees, rather than their own intuitions or those who are way below the queen bees.