Problems Of Trying To Raise Awareness
Odyssey
CurrentlySwoonLifestyleHealth & WellnessStudent LifeContent InspirationEntertainmentPolitics and ActivismSportsAdulting
About usAdvertiseTermsPrivacyDMCAContact us
® 2023 ODYSSEY
Welcome back
Sign in to comment to your favorite stories, participate in your community and interact with your friends
or
LOG IN WITH FACEBOOK
No account? Create one
Start writing a post
Student Life

Problems Of Trying To Raise Awareness

Wanting to make a documentary, but not knowing exactly where to start. 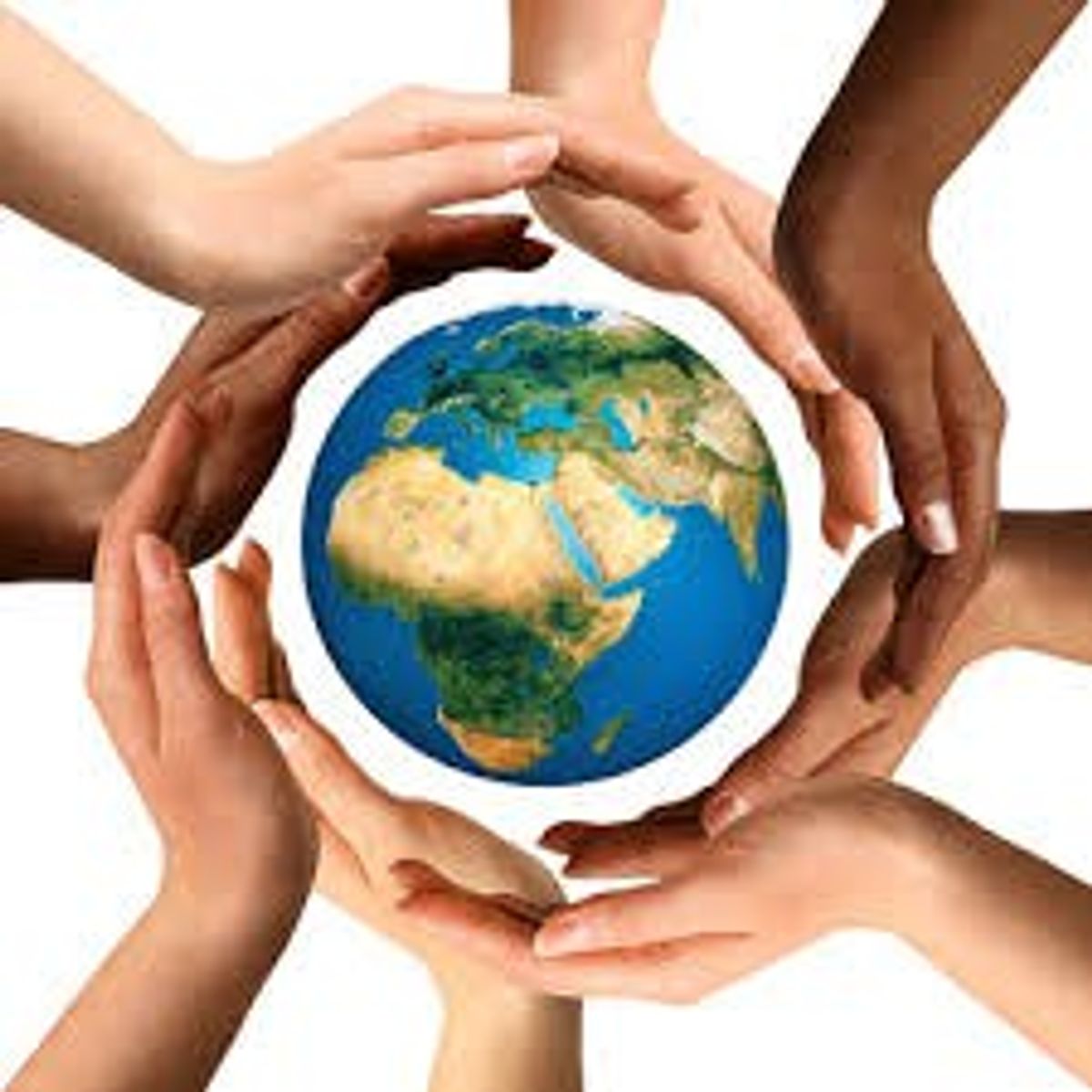 I know, I’m kind of obsessing about being autistic, but I promise, this is the last article specifically themed around that for a while! Back at the beginning of last month, I brought to the attention of some of my sisters, whom I know work at Bethany’s TV station, that, if everyone at the TV station who was not in their senior year in 2015-2016 happens to be back next semester, I would like their help on making a documentary about “Life as an Autistic Girl at College” to be put on the station next Autism Awareness Month in April. From them, if I remember correctly, I’ve gotten a “sure” from both of them.

Besides those two sisters, I know of one or two other people in my friends list who work at the TV station. I’ve talked to one of them, and have gotten, “If I’m not busy, sure.” I need to talk to one other person who I think works at the TV station, but other than that, I’m kind of screwed.

I know next to no one whom I know for sure works at the TV station. I know three (semi-) well, I know a professor who worked there, and the one I think works there, I’ve never actually talked to in person, even though I got an opportunity to meet them for something I worked on fall semester of 2015.

Putting that problem on the back burner for parts of my topic, I have other problems on trying to work with that idea.

In my COMM 218 class, fall semester of 2015, I was in one group in September, but because of certain reasons explained later in this article, I switched to the group I ended up working on the, “Behind The Scenes of BCTV Sports,” documentary. The group I was in during the month of September was going to be a problem for me had I stayed in the group. They wanted to make a horror film, which was going to be problematic in a few ways. Lighting, being able to get footage at the cemetery, how were they going to be able to get people to act drunk without any alcoholic beverages, how were they going to get a horror film to be 30 minutes long, etc. Then, there was my specific problem that I do not like horror.

During September, I was the producer of that group. Our professor wanted me to come up with a backup plan if the horror film wouldn’t work. The only idea I could think of was, “Life as an Autistic Girl at College.” Our professor said that wouldn’t work, because it would be too difficult to do in a span of three months.

Finishing out that story, the director and editor of that group ended up making the “A Day In The Life” documentary about the Bethany Bison football players, after I had switched to the BCTV Sports group.

My problem with next semester is, will the professor think it would be too difficult to do in a span of seven months?

I say these hypothetical situations in a, “you never know what could happen between now and then” way, rather than an, “I don’t want to come back,” way. If I happen to come back next semester, I’m going to have to pitch my idea right away. If I get a positive reaction to it and am allowed to do so, I’d have to start right away. But my biggest problem starts pretty much right now. I have no idea what to do for writing down how I want it to go. And, my parents probably won’t want me to do this, because I need to focus on my studies next semester.