The Real Difference Between Being Pro-Choice And Pro-Abortion
Odyssey

The Real Difference Between Being Pro-Choice And Pro-Abortion

Key understanding for an honest discussion 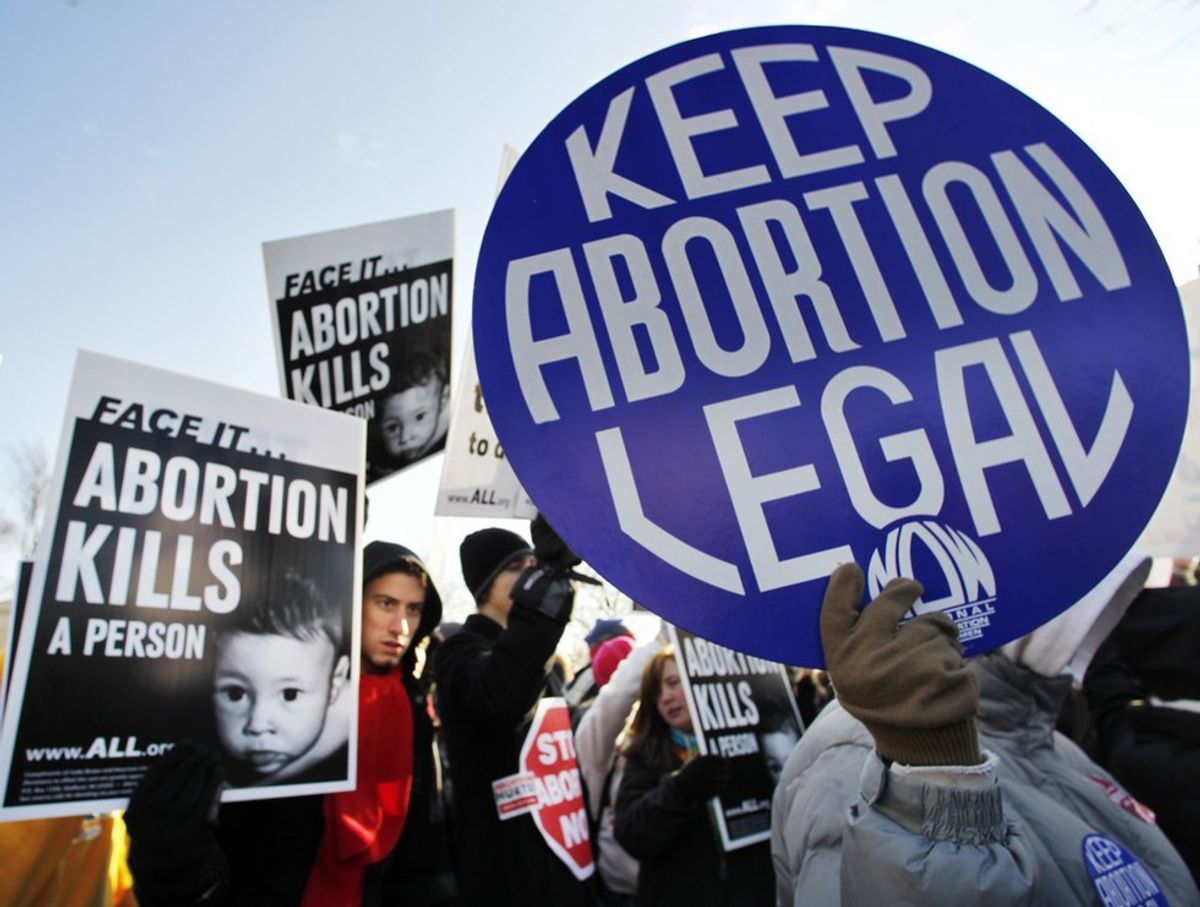 Recently, I had a conversation with a friend about abortion. He and I often discuss hot button issues and address their ethical, legal, and political implications. During our talk, he continuously used the phrase “pro-abortion” and, after about the fifth time, I informed him that I was not advocating for women to abort. I explained that I support women’s choice to abort and was therefore pro-choice. My friend couldn’t see the difference. Since that discussion, I have noticed that numerous others also have difficulty differentiating these two terms. Many pro-life politicians, writers, and advocates share his confusion about the distinction between pro-choice and pro-abortion.

If you refer to pro-choice advocates as “pro-abortion,” you are incorrectly claiming that they want women to have abortions. It is key to recognize that advocating for the choice to perform a specific action is quite different from advocating for that action to be performed. Matt Walsh, a conservative writer for The Blaze, fails to discern these two vastly different positions. In his article Attention, "Pro-Aborts Here are Two Arguments You Can't Make Anymore," he presumptuously writes, “Call me presumptuous, but when I hear a group of people scream that they want a particular thing ‘on demand and without apology,’ I generally assume they must like that thing, whatever it is. They must be pro- it.”

This statement perfectly embodies the flawed view many pro-lifers have of pro-choice supporters; a perspective fueled by misleading rhetoric. To fully grasp the fallaciousness of Walsh’s argument, apply his claim to any actions that are not inherently positive or desirable, but necessarily legal to protect individual freedoms.

For example, I hate listening to country music. I wish no one listened to country music for then its cringey twang would never again slither into my ears. It is safe to say that I am adamantly anti-country music. However, should the authorities consider creating a law that would make listening to country music illegal, I would vehemently oppose it. My objection to the creation of such law would not stem from my desire to listen to steel guitar laden songs about trucks and beer, but because I value everyone’s freedom, including my own, to listen to any and all kinds of music. If Matt Walsh saw me passionately advocating against the country music ban, he would describe me as pro-country. Due to the outward expression of my desire for country music to be legal to listen to, he’d argue, I clearly liked it. Would he be correct in this assumption? Not at all, I think country music sucks, but I am pro-choice ­in that I believe people should be able to choose to torture themselves with the drawls of pretentious cowboys for the sake of individual liberty.

From this illustration, we can conclude Walsh’s assumption that, because a group of people want a particular thing to be legal, they must like that thing and be “pro-it” is false. It is perfectly reasonable and understandable to fight for the freedom to perform a specific action (listening to country music) without advocating for that action to be performed (don’t listen to it there are much better things out there).

Unfortunately, many continue to use the phrase “pro-abortion” even after learning about its invalidity. They intentionally and maliciously misrepresent the pro-choice position in this way to incite misguided emotional responses from their audiences. This is unprofessional, slanderous, and despicable. If you come across someone like this, please take immediate offense to their deceit and challenge their misleading terminology for the sake of honest conversation.

Understand that if you want to have a candid and respectful discussion on the topic of abortion, you should start by accurately characterizing the debate. Remember that advocating for the choice to perform a specific action is different from advocating for that action to be performed. Don’t be like Matt Walsh and don’t forget that there are plenty of other better genres of music than country.