Most Companies Only Care About Pride For A Month And Profit

Most Companies Only Care About Pride For A Month And Profit

Remember that as you scroll through all of your media feeds this June. 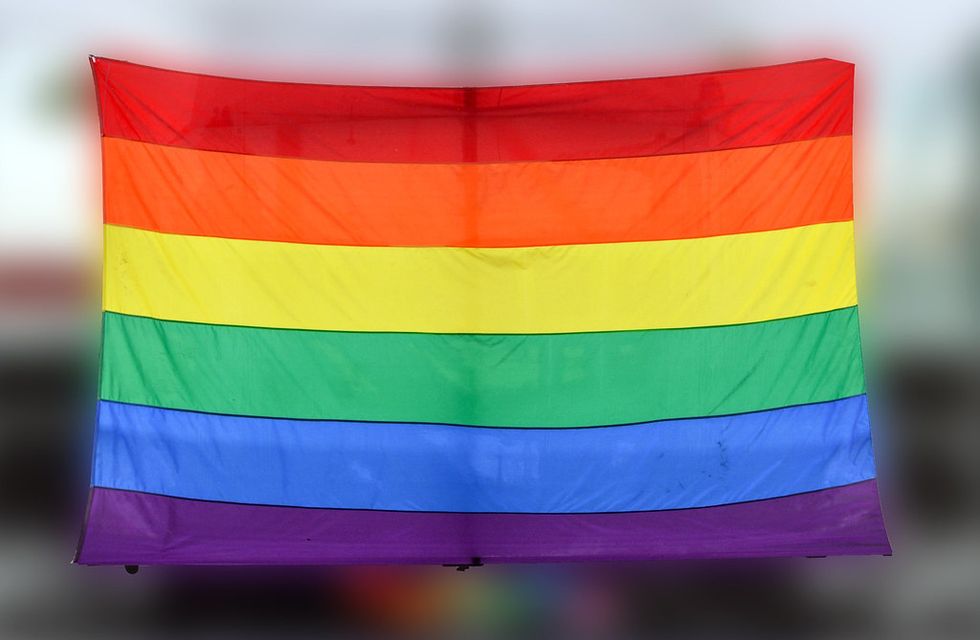 The monthly celebration of the struggles and battles fought and won every day by people who identify within the LGBTQ+ community. Pride month is a celebration not just of battles won but also of personal identity and, maybe above all, love.

June is also the month virtually every company and brand known to man suddenly cares about the members of the LGBTQ+ community.

Think about it for a second: every June 1 the social media teams of brands from fashion to food to beauty to mouthwash change their profile pictures to rainbows and slap colorful plastic wrap on every product they sell.

But how often do you see those same brands post about the LGBTQ+ community at any other time of the year? Sure, Listerine put a rainbow wrapper on their mouthwash, but what do they do the rest of the year?

And it's not just Listerine, of course. I'd pretty confidently guess that 80 percent of the major brands that care about pride for a month don't say or do anything about it the other 11 months of the year.

What they really care about is profit.

Companies know that their brand sells more than a product by itself ever will. So, the brand has to be appealing to consumers. Increasingly, that appeal comes in the form of the appearance of socially-conscious company decisions.

Simply put, people now more than ever want to buy from companies they think are doing good things with their money and products.

So, every June, every company races to tell those well-meaning consumers that they do, in fact, care about people. Specifically, they care about the people celebrating pride.

And, in turn, most of the public sees the branding and accepts it as true. They might even tell their friends that said company is good and should be supported.

In reality, most of the companies do little to nothing besides sell something rainbow-themed and call it a day until the next year's pride month. Yet they continue to capitalize on the notion that they do great things and do them often.

Why, and how, can they do that?

We let them do that.

Most of us don't do much research into companies' charity efforts. We don't think about whether the claims they make on Instagram and Snapchat are true.

We accept that they are true and we move on.

I think we all need to stop doing that so quickly. Companies only make large profits off of pride because we buy their products that are pride-themed.

We don't demand they do more to honor the people they claim to every June, and we don't question the abundant commercialization of a time very important to millions who consider themselves a member of the LGBTQ+ community.

Next time you see a rainbow flag profile picture or plastic wrap think about what else the brand has done to truly honor pride. Then consider who, and what, you want your money to support.