The Power Of Finally Realizing Your Worth

It's okay to not miss someone. 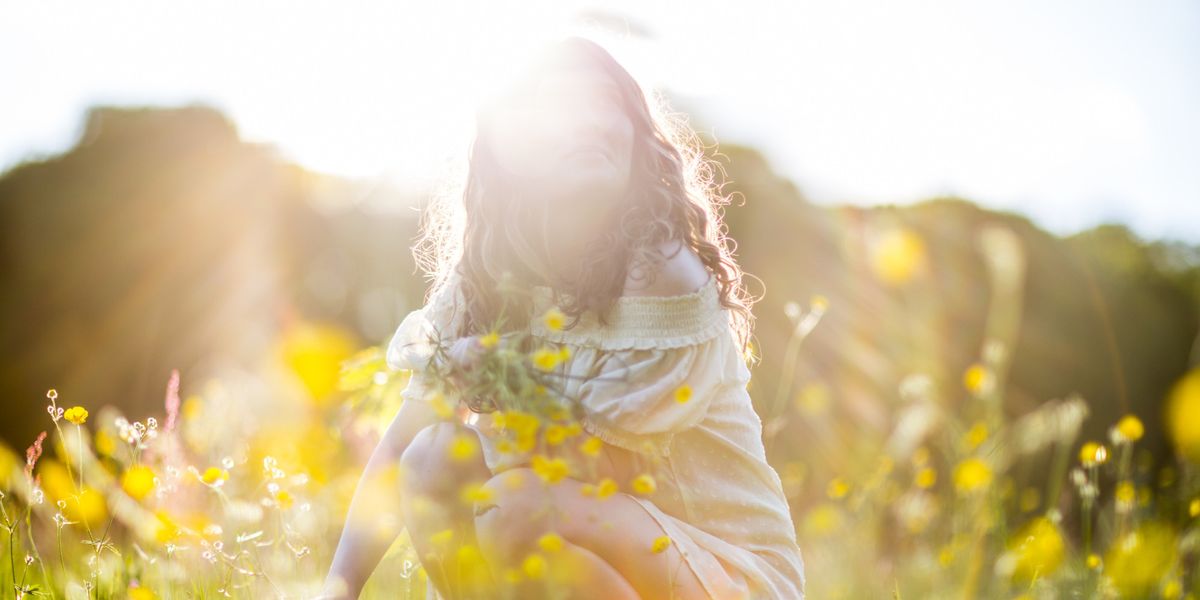 I’ve always been the person to give second chances...and third and fourth and so on. I always thought that there’s a way to fix whatever’s going on so why would I leave someone so close to me? I’m not one to give up on people and I’m still not, but what I’ve learned is it’s okay to give up on people who are not willing to grow or fix whatever issues are at hand. I didn’t realize this by letting someone go, but I realized it when I was left behind for the last time.

All my life people have left without a trace and each time it slowly started breaking me. But for some reason, I always knew it would be okay for me. I always kept up with peoples lives after they vanished. They were such an important part of my life and I didn’t I want to let them go. I checked up every now and then to make sure they were happy with where they were. The thing about me was that if they ever needed me I was just a call away. No matter what happened, how badly it ended, I was someone they could talk to if they needed it...I was someone who always gave more chances.

For the last time, I was left by a group of girls I thought were my best friends. I thought I finally found the girls that would stand next to me at my wedding, move into the same neighborhood with, and raise our kids together one day. The thing is, after this time I realized my worth. I didn’t want to check up on them, I didn’t want to be there for them if they needed me, I didn’t want to destroy myself any more than I had these past 20 years. And guess what. That’s okay.

It’s okay to realize what you deserve and not dwell on the past. It’s okay to move on and grow into a different person, especially if you’re growing into an even better person than you already are. Don’t ever wish bad on someone else but just remember you don’t need to be the one that is always there to catch people when they fall. Let them live their lives how they want to live them and you do the same. There’s no reason to be hung up on toxic people because you have such a long and happy life to live. Even if they’re speaking badly about you, ignore it. You and the people you surround yourself with know what kind of person you are and no matter what someone else says, that’s not going to change.