You Know You're Living in a Post-Truth World When
Odyssey

You Know You're Living in a Post-Truth World When

When we begin to choose what we know 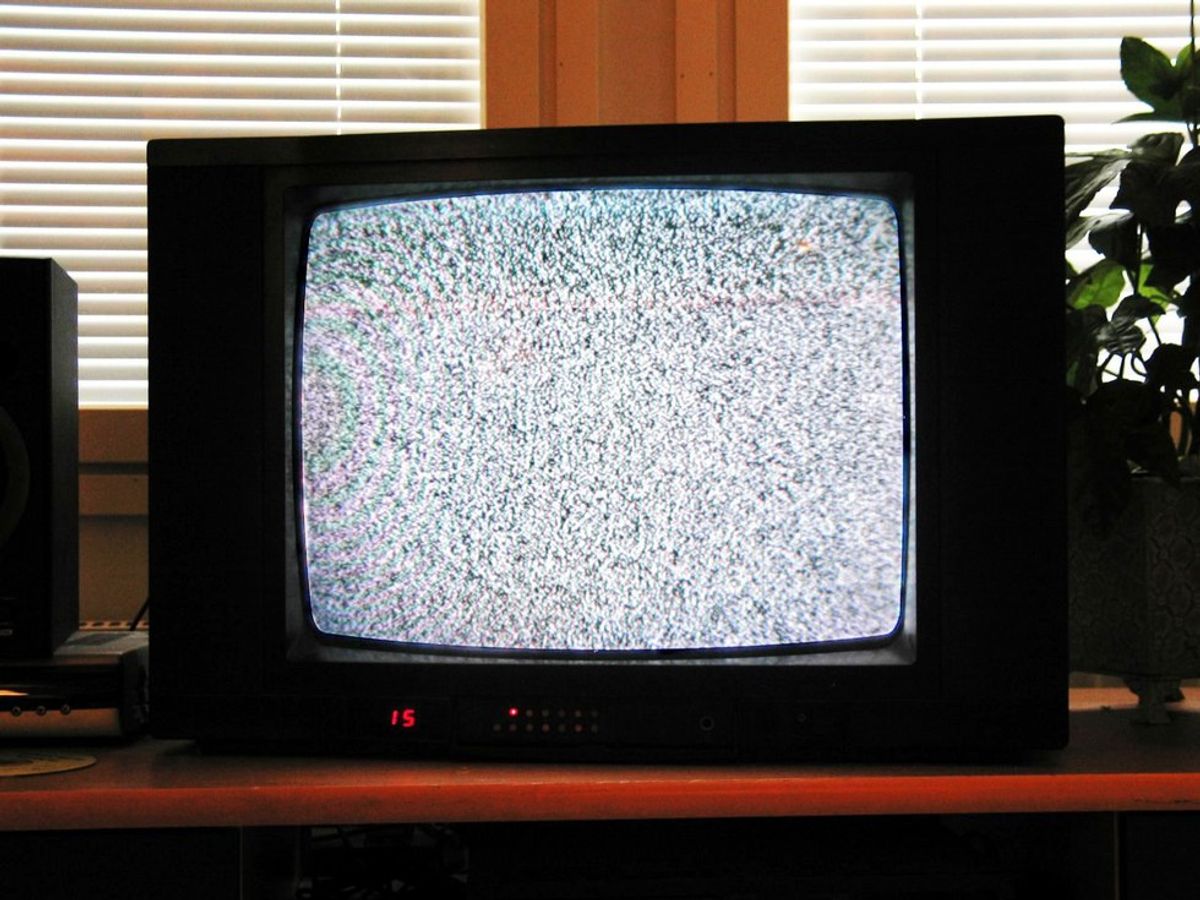 Post-truth refers to a landscape where a great amount of the population values opinions, emotions, subjectivity, and even false information over facts and objectivity.

You know you're living in a post-truth world when the population shops for news the same way that we shop for anything else. It is a world that involves people choosing content which supports their previously-conceived beliefs, forcing media outlets to design their content according to their audience. The ways in which this is problematic are far too detailed and extensive. They cannot be explained without writing a volume of books. Luckily, there are probably several in the making right now.

What is the job of the news media? Upon watching reports from decades ago, the news was just an anchor reading a piece of paper into a camera. No backgrounds, no fancy lighting teams or graphics, just people telling the nation what they needed to know on that specific day. In its most basic definition, news is supposed to inform the public.

Obviously and rightfully so, news has evolved. We have too. One major change is what we perceive as "news", and what we perceive the be real or fake. This clearly happened back then (ex. moon landing), but this seems to be ingrained in our culture today. We have the luxury of debating whether certain stories are real, even when our own eyes go against our beliefs.

It is important to mention early on that this is not a partisan issue. Though the Trump administration is still facing criticism for what Kellyanne Conway has named "alternative facts", both left and right-leaning media outlets do hold the blame as well. We must keep in mind that fake news and biased news are different. If you are an average citizen, you can spot a bias. Many of us can. Additionally, if you are an average citizen, you cannot deny that something that clearly happened actually happened.

Many Sanders voters remember how it felt watching CNN or MSNBC during the primaries, networks that would have rather showed Donald Trump's empty podium than show Bernie Sanders' victory speech after a surprise upset win in Michigan. These are networks that gave President Trump unlimited coverage, far exceeding the amount of exposure for any other candidate.

We know how it felt in December 2015, two months before a single primary or caucus vote was cast, where Hillary Clinton had amassed an insurmountable lead given only by Democratic Party members who would not cast their votes until July of that next year. "The math isn't there", "there's no way", "when are you going to drop out?", over and over, every night. This is not fake news, this is biased news. The information is correct from one point of view, but it is entirely misleading.

There are two issues to question from here: One involves 24-hour news networks, and the other involves pundits, forming narratives, and news entertainment. CNN and MSNBC are two major 24-hour news stations. Fox News is not 24 hours but operates generally this same way. Much of that time is not spent actually reporting, so much as it is various guests brought in throughout the day to speak their minds in an interview format or a panel. It is not reporting the news, but reacting to it. Now, commentary from various points of view is great. Public debate is encouraged.

However, the story is different when we are talking about what people view as news. I have spent many hours during the primaries watching these networks to see what the narratives are and how to combat them to help campaign for my candidate. The problem is, I realized that people are not watching this to be informed. They are watching these outlets to enforce their opinion. Even if they are not, they are watching this all and think they are being informed, when they are actually being conditioned to take a position.

I can remember about an hour or two each day, at the very most, where actual reporting took place. Even then, it was only minutes of reporting followed by the next hour filled up with a panel discussion. These outlets have become a space to debate where talking points are perceived as fact. This leaves the fact-checking up to the viewer, as it should be. Unfortunately, we cannot expect everyone to fact-check everything and to do so without bias. Whatever is true or not true, whatever happened or not, it does not matter. We are not going to learn anything more than what we already believe.

It seems that at some point, the lines have been blurred between reporting the news and news commentary. This is not just on TV. Our preferred news source comes from our emotions. No matter which party an individual is from, you've probably seen them post a story from a notoriously biased site or one that nobody has ever heard of. (ex. your uncle going crazy with the Breitbart articles or the kid from Western Civ spamming WordPress blog posts)

If you switch to the more local news or reputable independent sources, that is where you are more likely to find actual reporting. There could be a bias in the reporting, but the fact is that it is news. It is not a biased commentary on news. There is no debate or arguing over what happened. There is no dialogue in the same way that pundits can spend hours arguing over whether "neo-nazi" is such a strong word, and if we should use the more friendly term "alt-right" instead.

Speak of alt-right, it seems that the new trend is to call something "alternative" instead of wrong. This is directly referencing Kellyanne Conway's "alternative facts" remark referring to the new White House press secretary Sean Spicer's claims that President Trump's inauguration crowd was the "largest ever. Period". There is nothing alternative about a fact. If it is not a fact, it is an opinion or it is false. Opinions can be alternative, they can go against the mainstream, they may not even be socially acceptable. Entitled as we are to have them, we are not entitled to use them as facts to enable a post-truth society.

There is no blame on one party alone, one outlet alone, or one president alone. Certain mainstream media personalities, politicians, pundits, even the public have created this condition. Perhaps it was a product, a combination, of how all of these factors have changed over time.

The media obviously has to adapt in a rapidly changing world where technological innovations and the landscape of journalism have changed. With news commentary, pundits are expected to come on and defend their position and view of the situation as fact, not an opinion, to appeal to an audience and to defend themselves from a potentially damaging interview. This is understandable, but it does not excuse an individual from being held accountable when they are caught lying.

There has been a transition to where the media are not challenging their audience. It is more business-savvy to report what the audience wants to hear even if it is not based on fact. As long as it presents an opinion that viewers can get behind, what does it matter? For one thing, it matters because people are demanding news, news that they agree with, but are getting opinions instead. Then, we start to demand opinions.

There is no path to always having it both ways. You should hear stories that you like and stories that you don't like, and that's all fine if it is actual news. This is how the world works and we have got to accept the truth. We are not going to agree with or like hearing everything that happens. We do not get to choose our own reality or base "fake news" on what we do not like.

That being said, there is no easy solution to reverse a post-truth world short of being informed, educated citizens.