Popularity Contests Should Be Unpopular
Odyssey
CurrentlySwoonLifestyleHealth & WellnessStudent LifeContent InspirationEntertainmentPolitics and ActivismSportsAdulting
About usAdvertiseTermsPrivacyDMCAContact us
® 2023 ODYSSEY
Welcome back
Sign in to comment to your favorite stories, participate in your community and interact with your friends
or
LOG IN WITH FACEBOOK
No account? Create one
Start writing a post
Politics and Activism

Popularity Contests Should Be Unpopular

Socialism as applied to popularity. 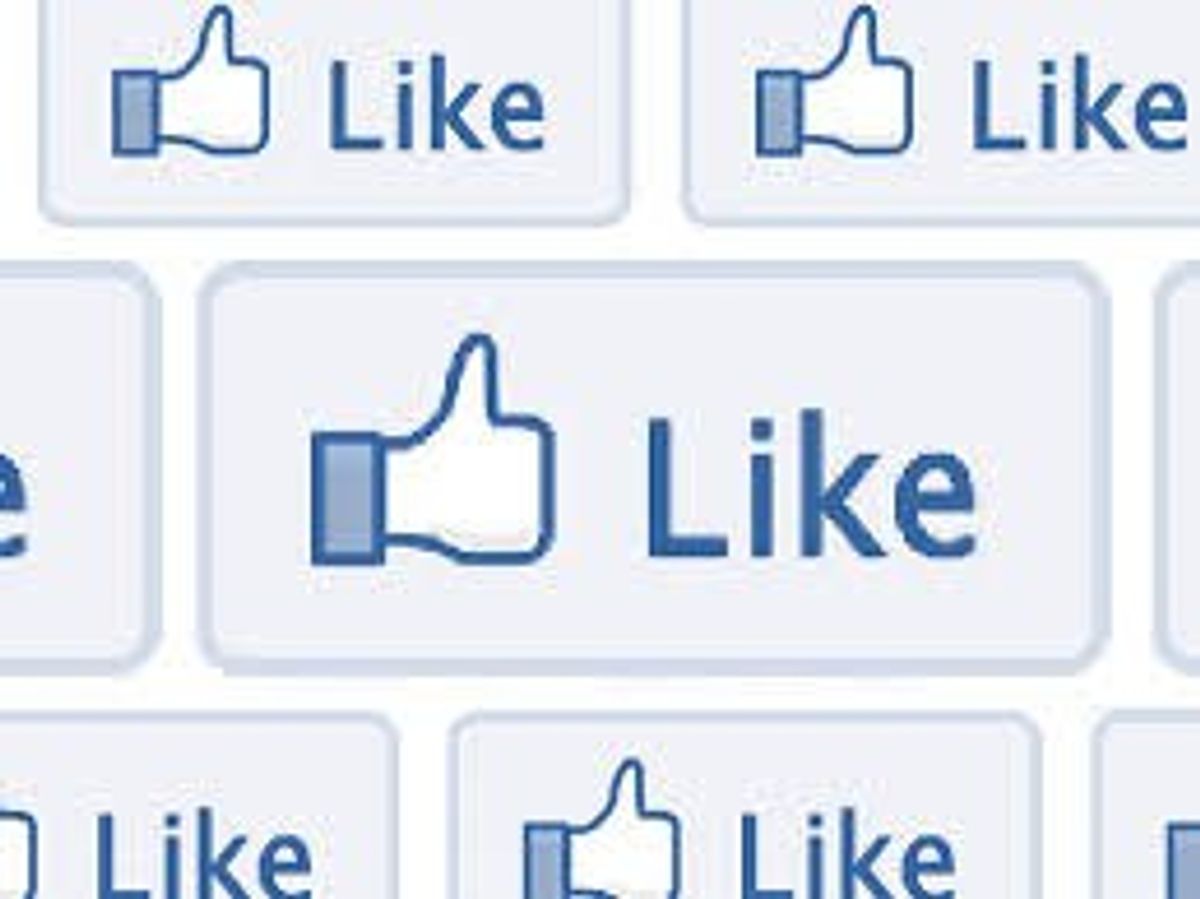 I think there are a lot of contradictions in the way we as a society approach relationships—friendships, romantic, etc. I think it’s safe to say that everyone wants these friendships and romantic relationships. You would have to be severely anti-social to actually spurn those intangible things. But people have the impression that the only people “worthy” of relationships are perfect people. In other words, if you’re a guy you have to be Brad Pitt or if you’re a girl you have to be Angelina Jolie to be in a relationship—which doesn’t make sense. If perfection were a prerequisite for relationships, then nobody would deserve to be in one! The whole point of a relationship is that both people are imperfect, and the other person can be there for him/her when the imperfection within us is incompatible with the world. The consolation for our imperfections is not that our imperfections are surmounted, but they are disregarded by people who care. And yet, we think that only perfect people fall in love.

Another thing which strikes me as weird is the need for people in friendships/relationships to come off as aloof, and project an “I don’t need you” persona. I know why they do it. Because if so-in-so is vulnerable in that way and “needs” someone else, then there’s always the possibility of them being hurt, because the sought-after person may not be there to fill that need. So to protect from being hurt, people try to give off the vibe of “I don’t need you”, even in a friendship! The ironic thing, in my view, is that those who project an “I don’t need you” face out of a fear of being vulnerable and being hurt may actually cause the result they’re trying to prevent. I know that for me, my reaction to people (my friends, sometimes) who project that implicit “I don’t need you” make me like them less and less. So, I think it’s better not to come off as aloof, if that aloofness is a way to disguise a fear of being hurt.

But, I think the biggest contradiction socially comes from the way we think about friendship. I think friendship is seen as a kind of wealth in our society, albeit of a non-monetary kind. That’s why there are institutional popularity contests, like Homecoming King or Queen, and I would even argue, running for student government. On Twitter, the goal is to be competitive—to have more followers than anyone else! Friendliness as a quality becomes less important than amassing friends.

I was reading about a man named Muhammad Yunus who won the Nobel Peace Prize in 2006. He started a bank because he thought the existing banks in Bangladesh were corrupt. He observed that the traditional banks would not lend money to the poor. The traditional banks would only lend money to the rich. In other words, you needed money to get money (in the form of loans). This is counterproductive from a social justice point of view, because those without money are the ones who are in the direst need of loans. But, they are never eligible for them.

I think there’s a similar analogy in the social world. There’s the popular perception that the people with a gazillion friends are the ones who are worth being friends with (the ones worth “loaning your time to”), and the one’s without any friends aren’t worth being friends with (aren’t eligible for a loan of your time). This stems from the free-market ideology of patronizing only those restaurants which are flowing with people and have a long cue because the food must be good, and the restaurants that are deserted must have crappy food. But appearances can be deceiving, and the popular restaurant may have crappy food and the deserted restaurant may have food from Heaven.

But all analogies aside, if you think about it, the one’s with the fewest friends are the people most in need of friendship. Just as the poor people who are ineligible to get loans from traditional banks are the most in need of money. And yet, just as banks refuse to lend money to the poor, people refuse to be friends with those who are unpopular or “poor” socially. The parallels are uncanny.

I am calling for a radical redistribution in social wealth -- Socialism applied to the everyday reality of social interaction. Of course, I am being a little facetious, but I am trying to make a point. If there were less of an emphasis of how many friends one has and more of an emphasis on the quality of being really generous with time and energy, I think the world could become a better place. We should—of our free will and volition after observing this terrible problem—try to make concerted efforts to relinquish in our personalities the Ebenezer Scrooge inside of us. We should try not be stingy in how much time we are willing to give to others, especially those who aren’t "popular" and have an entourage of devoted minions—lest we be haunted by one of Charles Dickens’ ghosts.