Popular Media Makes Human Trafficking WAY More Simple
Odyssey
CurrentlySwoonLifestyleHealth & WellnessStudent LifeContent InspirationEntertainmentPolitics and ActivismSportsAdulting
About usAdvertiseTermsPrivacyDMCAContact us
® 2023 ODYSSEY
Welcome back
Sign in to comment to your favorite stories, participate in your community and interact with your friends
or
LOG IN WITH FACEBOOK
No account? Create one
Start writing a post
Entertainment

Movies and TV shows play more of a role than you might think in how victims of trafficking view their situation. 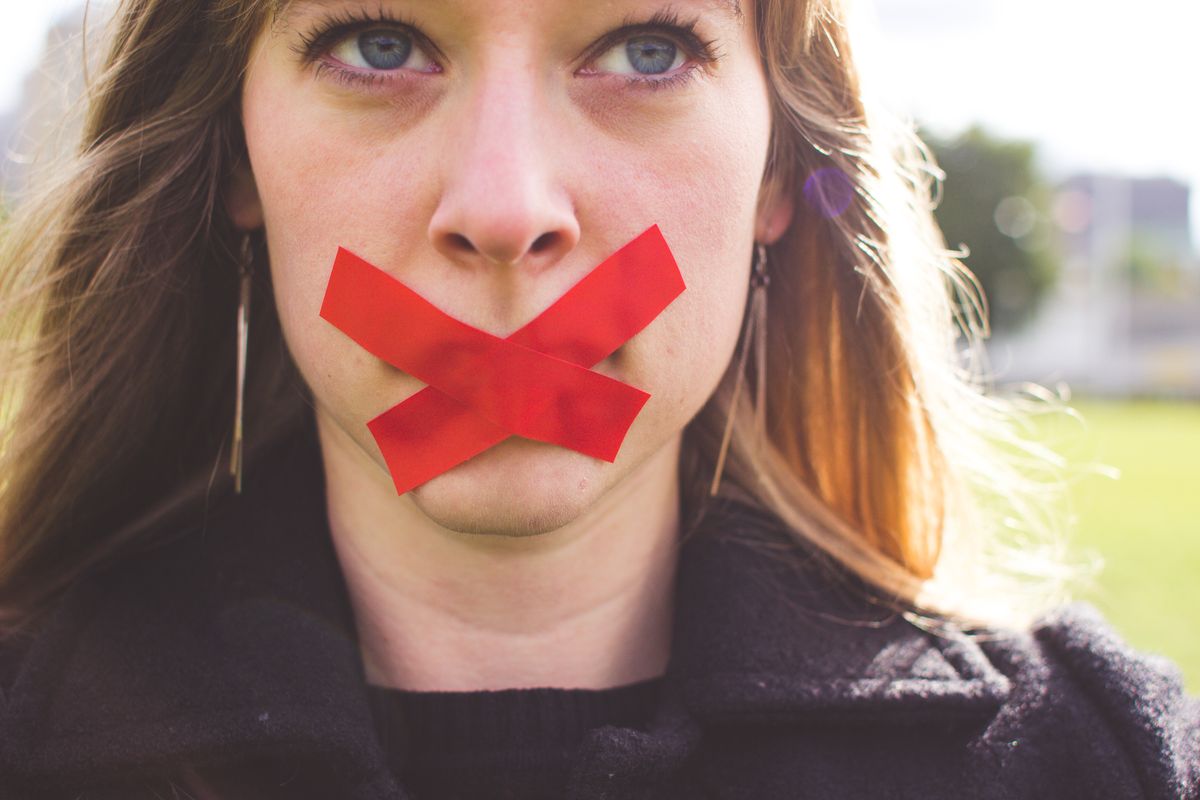 When human interaction began moving to the internet and other forms of digital communication, sex traffickers began to use those methods to gain access to a whole pool of potential victims. Sex traffickers often utilize the internet and social media as a power tool to reach men and women, and children, in vulnerable positions.

With documentaries about women in escorting services and prostitution, and with those types of services being glorified in the entertainment industry, it would only make sense for traffickers to use that to their advantage, as well.

“Escorts” is a documentary that follows two women who are active on an escorting website, showing their day-to-day lives where they live comfortably with the financial compensation they receive from the men they provide their services to.

“Hot Girls Wanted” follows the journey of young girls entering the prostitution and pornography industries with the help of men who promise them success, fame and money.

The concept of boyfriending-in is when someone who intends to traffick someone cultivates what appears to be a romantic relationship with their intended victim. Often times, boyfriending-in would consist of romantic gestures, financial assistance and even the promise of job opportunities.

Barbara Friedman, co-director of The Irina Project to monitor and analyze media portrayal of sexual violence and trafficking, said mass media and entertainment plays a huge role in why these victims would see these job opportunities as a promising option.

Friedman said traffickers who use boyfriending-in to claim their victims recognize and understand the role entertainment media can play in how much trust they are able to gain.

“Media glamorize the U.S. and make people think that this is the best place to be,” Friedman said. “I think the media have also, they have trivialized or misrepresented or glamorized prostitution.”

Friedman mentioned “Pretty Woman” as an example of a movie in which prostitution is glamorized.

“That’s not a realistic presentation of what it’s like to do sex work or to be prostituted,” she said.

Alexis Byrd, a sophomore at UNC-Chapel Hill, said she can see why someone would think a job in escort services or prostitution would be a viable option.

“I think that in a lot of TV shows and movies, things like (escorting and prostitution) are glorified,” Byrd said. “In order to be successful at something like that, you have to be attractive, at least in a general sense of the word. And that’s how it’s portrayed in the media. If a woman does that, she’s seen as super-hot and what every girl wants to be and what every man wants.”

Byrd added that presenting this opportunity is a form of flattery that can easily be used to gain trust.

Byrd said that if a possible sex trafficker were to offer a struggling woman the opportunity to be an escort, it would suggest that he finds her attractive. Byrd added that an offer like that could seem like a compliment and provide another opportunity for the trafficker to gain trust from their victim.

Friedman added that the trust that is gained is used as a proxy relationship that eventually would lead to the victim being trafficked or “handed off” to a trafficker.

In terms of our society, Byrd said it is “sad” that attackers would expect women to be more inclined to find flattery in a compliment about their looks rather than one about their intelligence, charm, or humor. However, she said that clearly comes from media and social influences.

Byrd said she has also seen these roles presented as a way for a woman to gain financial stability and provide for a family. In memes, TV and movies, Byrd recalled seeing women scantily dressed with bundles of money in hand. She said it’s a common theme in movies and music to have a woman struggling financially turn to prostitution to provide for her family.

“People think it’s a joke to say ‘Oh, yeah, I can just do that if I fail in school,’ which is kind of alarming,” Byrd said.

She added that while we might say it as a joke, a woman who is in a financial bind may see prostitution as a good opportunity instead of a potentially dangerous one, because of how it’s glamorized in popular culture and media.

*The above article is a piece I wrote for The Youth Project, an independent journalism organization that focuses on investigating and reporting human injustices. It has been edited for clarity and flow. To learn more or to donate, visit youthproject.org.

Nicole Marie Nigro
Individual Creator
6832
c1.staticflickr.com
Where to start...... Let me start with the cliche that life throws us curveballs and what we do with it is what counts.