Poets of the Week: Malt Schlitzmann and Christopher Michael

Poets of the Week: Malt Schlitzmann and Christopher Michael

What is your biggest pet peeve? 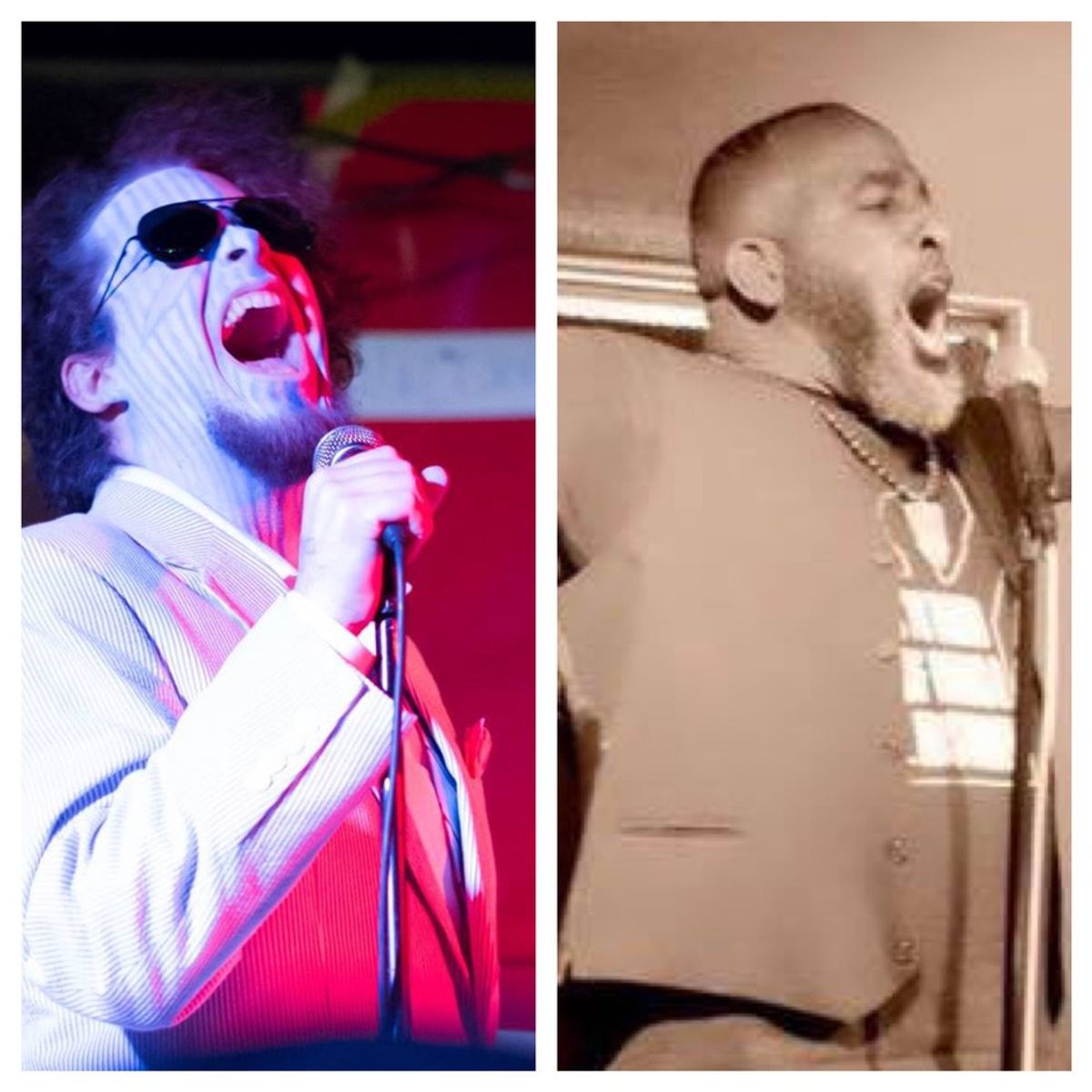 For those just tuning in, this is the 15th article in the series: Poets of the Week. So far, we've heard from poets across the United States, Canada, and the United Kingdom. You can catch up on the last few articles here.

This week I had the unique pleasure of interviewing two incredible poets: Malt Schlitzmann, a New England poet who particularly enjoys being rambunctious and loads of fun, and Christopher Michael, a Texas poet with two first names and an ear for satire. Also, special congratulations to Malt for getting married last month and to Christopher for his birthday this week! Here's what they had to say about poetry, pet peeves, and the future.

Q: If you were to describe your poetry in one word, what word would you use?

Q: What is the most exciting thing that has happened to you in the last 6 months?

Malt Schlitzmann: I got married. Donald Trump called me fat. I got published in Voicemail Poems. Don't make me choose.

Q: What is the most cliché word/phrase/style that poets overuse?

Malt Schlitzmann: “I'm sorry.” Especially said before someone reads at an open mic. If poetry is valuable, if an open mic is a community, the readers have to have faith in their work. Poets have to believe in poetry, or no one will.

Q: What is your favorite new TV show out right now?

Malt Schlitzmann: The Internet has collapsed the sum totality of human entertainment into a black hole of streaming media. “New” is a completely relative term, I've been watching a lot of illegal Soviet animation and Finnish children's puppet theater. Do you know Moomintroll? It's new in the sense that no one I've talked to has ever heard of it. Also, I really liked “Stranger Things.”

Q: What are your pet peeves in poetry and/or life?

Malt Schlitzmann: People who remain steadfastly neutral in the face of oppression. A growing fascist sentiment among the right wing.

Christopher Michael: In poetry, my pet peeve is when people try to say what poetry is supposed to be all about or not about. In life, I am overwhelmed with pet peeves. I am an introvert by nature so many things annoy me.

Q: Who are your role models?

Christopher Michael: I don’t have a specific role model that I can call by name. There is no one person that I want to model myself after. I have encountered many individuals with traits that I find desirable or have achieved something that I admire so I seek to emulate.

Q: What is your favorite kind of weather?

Malt Schlitzmann: A fog so thick you watch the drifts of it billow through the evergreens, which collect in the needles and streams down the lichen-covered trunks atop Mt. Cadillac. The day the sky opened up and all of Heaven was inscribed upon that impossible storm.

Q: What are your plans for the next year?

Malt Schlitzmann: Start a “Church.” Plant a bunch of radishes. Sack the strongholds of my foes and see their reputations burned at the stake.

Christopher Michael: I am putting together a performance called "The Gun Show." I am trying to balance steady employment with my desire to perform more. I will start working on my Masters Degree in Nursing. I will publish my second book, “Nuclear Orange,” and maybe another CD.

Malt Schlitzmann: If you don't work relentlessly, every day of your life, a**holes will seize the mechanism of power and steer the whole world directly into a flaming ravine. You didn't set the ravine on fire, you just want this bus ride to be over, but no, some self-aggrandizing jack**s with a turgid need to be famous is grabbing at the steering wheel and f****ing everything up for everyone.

Defend yourself. Defend your community. Throw that a**hole off your bus.

Christopher Michael: My website is where I have consolidated the better videos of myself on YouTube. There’s a link to purchase my book, Persona Non Grata.

Madison Franz
The Narrative
1115534
Photo by Brooke Cagle on Unsplash

Madison Franz
The Narrative
653395
Photo by Manny Moreno on Unsplash