Unlike employees, not everyone is replaceable. 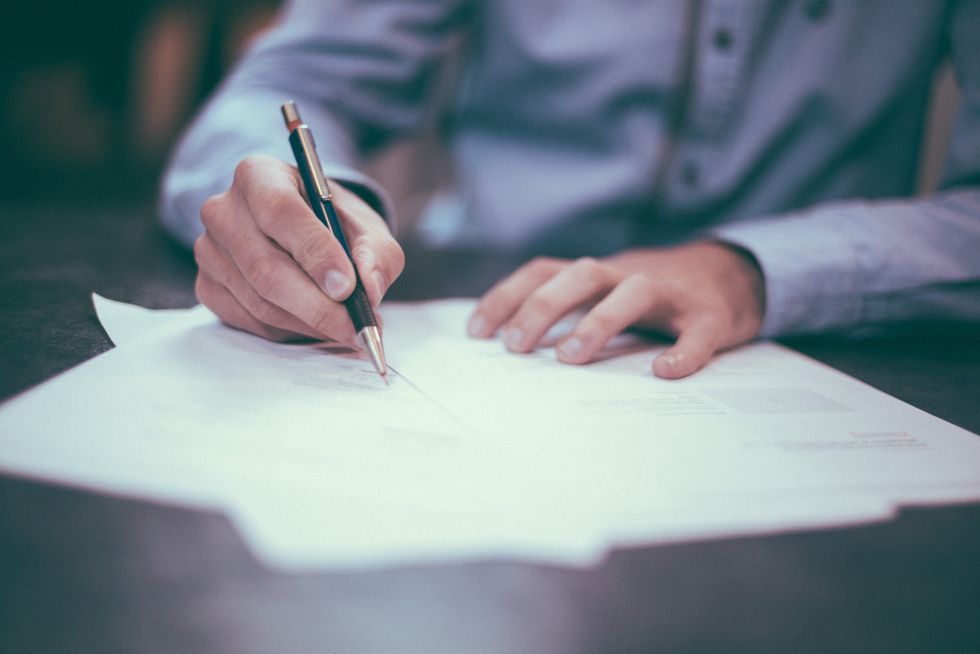 When I first started my new job, one coworker in particular stood out to me.

obstacle thrown at him. He was a man of few words,

definitely did not wear his heart on his sleeve, but even if he didn't tell you he

cared, you knew he did anyways. He was always the first one in the office and

the last one out, always going above and beyond even if no one was looking.

I always thought he was the most dedicated out of all of us.

Then, out of nowhere, he just….changed. He started showing up half an

hour late and leaving half an hour early. When the boss confronted him about

it, he had an attitude that screamed, "you're lucky I even showed up."

phone, only doing enough to keep his job while keeping the boss off his back.

I was too nervous to ask for anything because I felt like I was bothering him.

As the months went on, he retreated more and more into his phone and drifted

away from his work and from us. I find it interesting how someone mentally

checks out way before they physically check out, so when he finally left the

company, no one was surprised.

unemployed, which might explain the abundant "sick" days he was taking

towards the end. About 2 months ago, on the boss' birthday no less,

he officially resigned from his position at our company.

No heads-up, no 2 weeks notice, no handshakes, goodbyes or good wishes.

At our company, whenever a coworker leaves for whatever reason,

future endeavors. I didn't reach out. I figured he didn't want to hear

from me anyways as I am now part of his past.

I've always said how you remind me so much of him, how your name rhymes

who don't wear their heart on their sleeve, but even if you never physically

said the words "I love you", I always knew you did.

You always stood out to me. You dedicated more love and time to me than I

could ever imagine. You always showed up on time or early because you

just couldn't wait to see me, and let me tell you, the feeling was more than

mutual. Even when you tried to say goodbye for the night, we always ended up

talking in the car for an extra hour or two, and it always felt like a second or two.

wasn't looking. I was.

Then one day, out of nowhere, you just….changed.

You started showing up late and leaving early with no explanation

or apology. When I asked you about it, you told me I'm lucky you

bare minimum just to keep me around while keeping me off your back.

I barely spoke to in fear that I was nothing but a bother.

During our "quality time" together, you retreated more and more into

your phone, drifting farther away from what was right in front of you.

out, so when you finally left, I was devastated, but I was not surprised.

About 2 years ago, three days before my birthday no less, you officially

resigned from your position in my life.

No heads-up, no goodbye text, no apology.

I later found out you had my replacement lined up ready

suffer through loneliness, which might explain the abundance of "you"

days you were taking towards the end.

When you left, I really wanted to text you to wish you well

in your future endeavors, but I didn't.

I figured you didn't want to hear from me anyways

as I was already in the past.

time, but none of the resumes I've received have stood out

enough for me to bring them in for an interview, let alone hire them.

Unlike employees, not everyone is replaceable.