Peta2 Is Looking For Activists To Go To Concerts AND Make Cash?!

Peta2 Is Looking For Activists To Go To Concerts AND Make Cash?!

If you've been looking for an opportunity to get involved for the animals, this is the one! 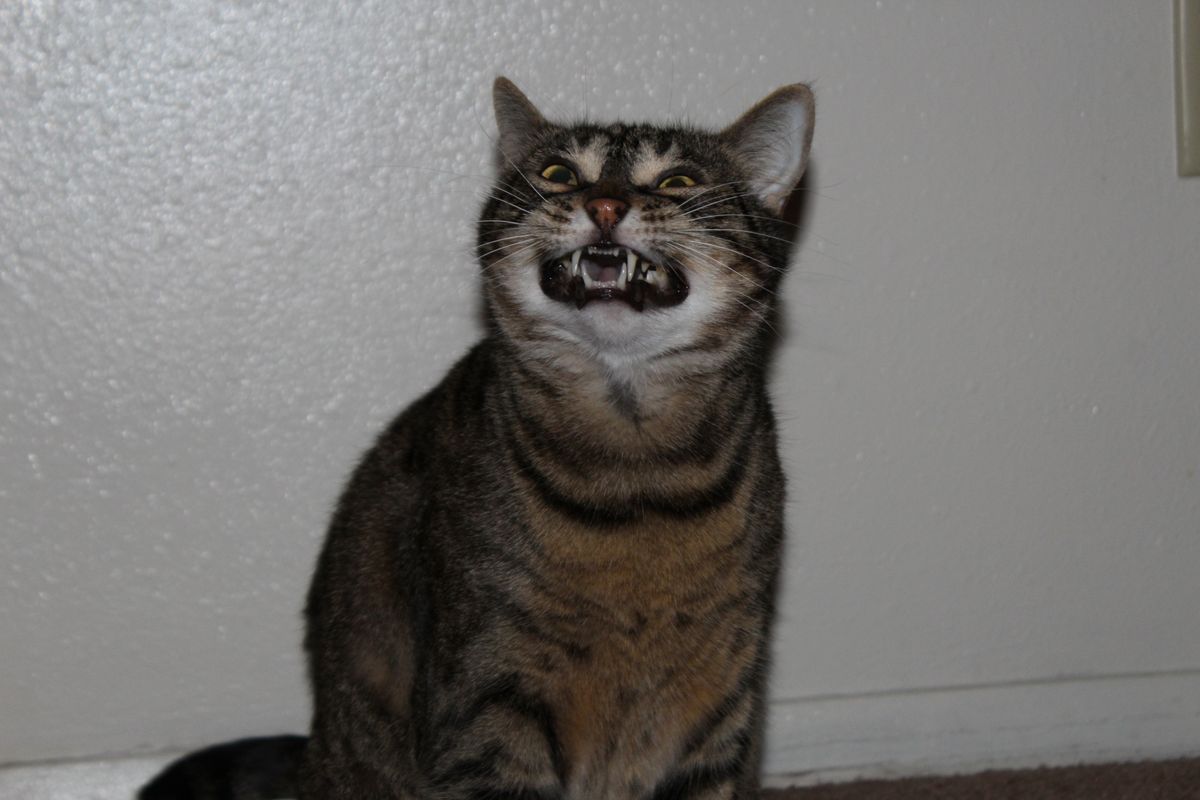 If you have ever attended Warped Tour, you've probably seen the peta2 tent where concert representatives talk to people about veganism and hand out literature and cool stuff like bracelets and stickers.

What if I told you that you could be one of those concert representatives and attend shows in your area and make a little cash for doing it?

Peta2 will send you all of the things you will need for your activism, including tons of leaflets, bracelets and stickers, and they'll even reimburse you for the gas it took you to get there and back.

On my first day on the High School Nation Tour with peta2, I was nervous and giddy. I set up tables every day in high school with my best friend doing the same thing I was about to do, but I had never done this with a completely unfamiliar group of people.

My boyfriend ended up going with me, and after one day of the tour he decided to go vegan and joined the concert rep program too. We had so much fun and met an awesome group of people.

By the end of the week, we knew that this was an amazing opportunity and we were going to enjoy all the shows we would go to in the future.

The peta2 concert rep program gives you the opportunity to meet and work with other activists and become a better activist for animals.

The peta2 concert rep program has given me many fun experiences and it makes me happy that I have the opportunity to speak up for animals. I would recommend this program to any vegan activist.

To receive the application, send an email with the subject line "Peta2" to lexinhammond@gmail.com.