Has social media put an end to television? 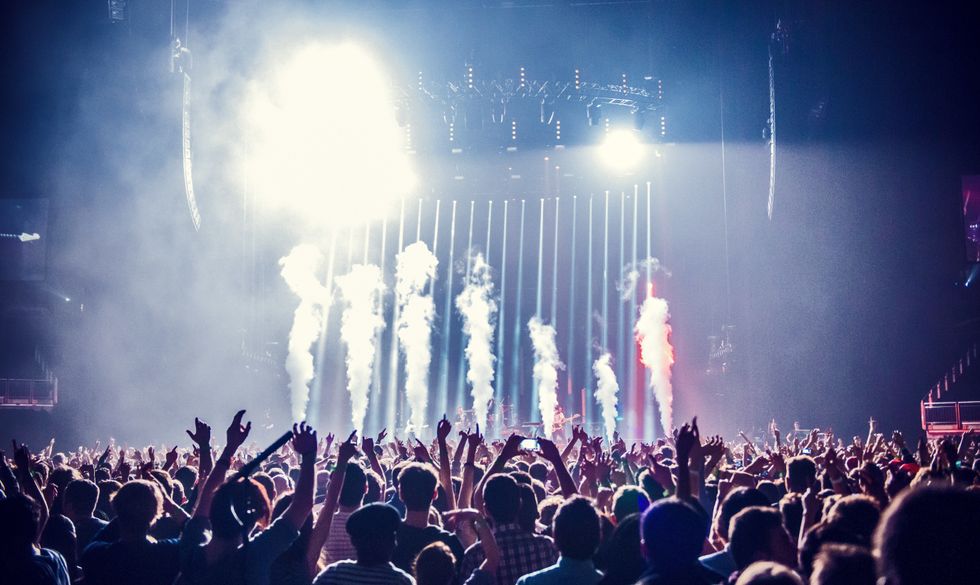 Virginia Commonwealth University Freshman Lani Meneses claims that technology is taking away from humans sitting down and viewing award shows. Meneses feels that technology is causing a decrease in views due to the fact students tend to spoil news on major social media outlets such as Twitter or Facebook.

Longwood Freshman Molly Smith claims that award shows are not worth students viewing as award shows are extremely time-consuming and, highlights are often posted on social media outlets such as Youtube.

Smith claims that social media networks are a more time-efficient manner for students to find out information such as results of the award show, competition, or who had the biggest fail on stage.

Meneses argues that social media is destroying the sit down family time for television shows and is destroying potential bonding time humans have over award shows, such as The Oscars, the Grammys, and other major events. Television has been, and will always continue to be abounding time for families to enjoy. With the use of technology, Meneses argues that this is destroying the quality time humans spend reflecting and enjoying various forms of television broadcast shows. Individuals often spoil important news through social networking services for those who do enjoy sitting down and watching the full show.

Individuals feel that there is such pressure to always be up to date, or ahead of what's going on that rather than sitting and taking the time to enjoy what is going on around them, they would rather focus on what they believe is important. This constant need for being dependent on technology, and receiving responses can potentially lead to anxiety and a series of depression.

Smith claims that for many individuals who choose not to watch full award shows, some may choose to only watch the "red carpet" or the highlight performance times. Due to technology and the broadcast media, the industry is on a downfall due to subscription base outlets of media.

Many individuals claim that social networking sites such as Twitter and Youtube are primary outlets for finding out gossip and viewing highlights of performances online. According to an article by Natalie Prolux, called Are Award Shows Worth Watching Anymore, the article states that "tv is losing its "touch" little-by-little because most people are watching streaming programs."

Most students claim that award shows are not worth watching and that it is now found to be more time efficient by watching the highlights on forms of social media. As Lani Menses stated, "award shows should continue to be broadcast because it creates a sense of community for those who enjoy pop culture." On the flip side, Molly Smith claims that award shows are no longer worth watching due to forms of social media and subscription-based services since these are time efficient alternatives. Award shows and other forms of television are starting to become outdated, so the question is, how long will this continue until television is put to an end?