Part of Your Ahhhh Don't Touch Me!
Odyssey

Part of Your Ahhhh Don't Touch Me!

A first time snorkeling experience told by someone who hates fish. 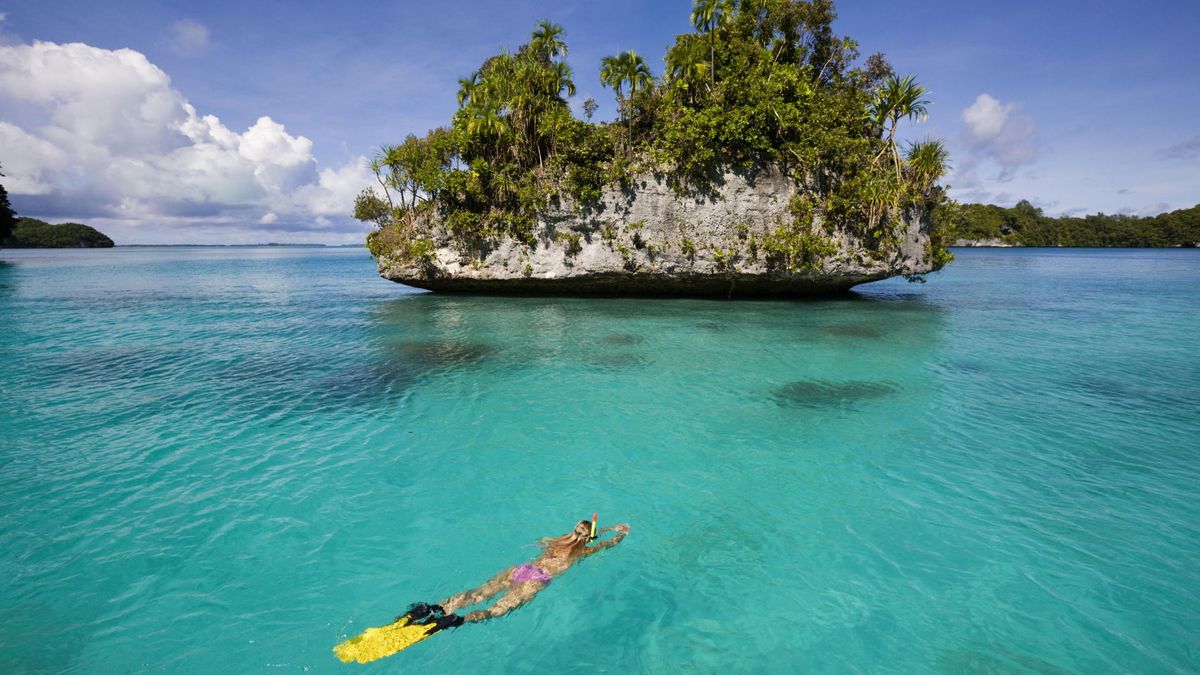 A week ago I went to Maui, Hawaii for the first time and experienced so many things that I never would've thought I would have the chance or courage to do: I went to a luau, I ate fish, and I even swam with some. Well, I'm lying to be honest this wasn't actually the first time I have swam with sea creatures. I did participate once in swimming with baby sharks and stingrays at Typhoon Lagoon but I think I did to much woosey screaming and hyperventilating to make it count as a real first time snorkel event.

For someone who loves the aesthetics of mermaid life, I for one do not think I actually have what it takes to be a mermaid. Mostly because the idea of a fish touching me makes me want to gag.

This comes from the fact that I pet a dolphin long ago and it was way to slimy feeling than I thought it was going to be. Plus how could we forget Jaws the main cause of many ocean swimmers's fears and the final ruining of my mermaid dreams.

That being said, when I went on this trip and had the option of snorkeling as an activity, I finally decided I was going to face my fears and swim with some fishies gosh darn it. The mental preparation for the excursion was probably the most terrifying part as my mind was racked with thoughts such as: what if I got eaten by a a shallow water dwelling shark, what if a fish actually touched me, what if my red hair attracted a sea witch that would steal my voice, and what if I ended up in the eye of a Sharknado without my lucky chainsaw?

the terrifying possibilities were endless. However, I girded my loins, slipped on my flippers, and clumsily flopped into the ocean.

At first it wasn't terrifying, mostly because I was told that if you moved your arms around a lot the fish wouldn't bother you. So I pretty much looked like this the whole time I was in the water:

and needless to say that it did work and I was still able to see some pretty fish.

I was starting to get the reason on why people enjoy snorkeling, then of course the Godzilla of turtles started to stalk me. Now, was it cool to see the real "Crush" from Finding Nemo?

Yes, but then suddenly everywhere I went he followed. It was such a strange moment because I was struck between being in awe at a gorgeous animal following me and terrified because it was so massive. I actually had to take a break because I was tired from trying to out swim this turtle, and yes I know they are naturally slow but you try it and don't get tired!

Once I got back in the water after my mini break I decided that maybe this time I would be more comfortable, with the sea life and start to swim like a real mermaid for the fun of it. It was too convincing apparently, because five seconds later this scary dead eyed eel pops out of a coral and I am pretty sure it was about to ask me to follow it to a sea lair. I politely said no to the little guy by swimming away very quickly.

While in the process of swimming away I may have also choked a bit on sea water making the experience a little more terrifying.

When finally I got away and back to a calmer part of the area things settled down to where it was just me, some pretty yellow fish, ...and some guy with a spear swimming up behind me?

I guess you can fish in the same area where tourists are merrily floating along. And I know you can't really say excuse me with a snorkel in your mouth but you think there would be some way to tell someone "hey I'm coming up behind you with a harpoon please move".

As I'm staring at this spear the fisher had while he floats past me I then notice a string trailing behind it and attached to it which turns out to be 10 dead fish, that he had already caught,looking at me with faces that said "please help me!". That's when I decided it was really time to swim back at definitely Michael Phelps speed. Because where there is fish blood there will, probably but not very likely in such shallow waters, be sharks.

Despite all the terrible things that happened though, would I try snorkeling again? Yeah I think I would. It was a kind of creepy but also exciting experience that I would definitely try again. Just as long as there are no fishers.

Caitlin Marie Grimes
University of South Florida
9526
Beyond The States