Our Right To Bear Arms Should Be Kept That Way
Odyssey
CurrentlySwoonLifestyleHealth & WellnessStudent LifeContent InspirationEntertainmentPolitics and ActivismSportsAdulting
About usAdvertiseTermsPrivacyDMCAContact us
® 2023 ODYSSEY
Welcome back
Sign in to comment to your favorite stories, participate in your community and interact with your friends
or
LOG IN WITH FACEBOOK
No account? Create one
Start writing a post
Politics

Our Right To Bear Arms Should Be Kept That Way

The true correlation is the direct rising relationship of gun fatalities and mental health issues. 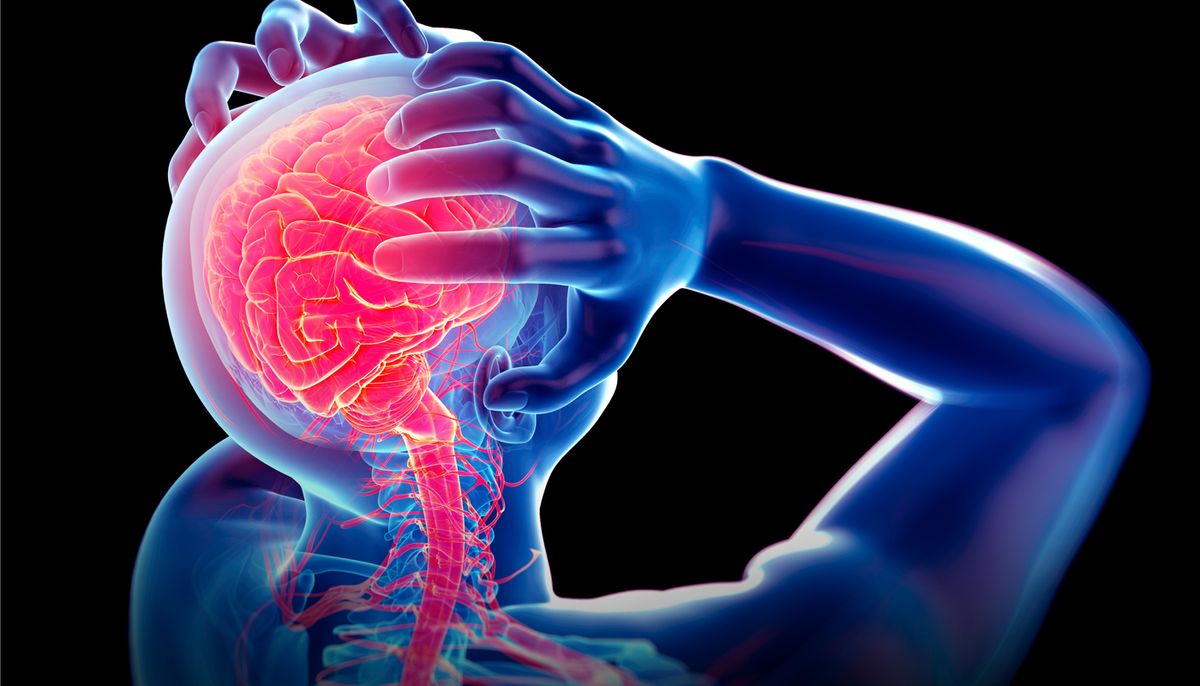 "Switzerland hasn't had a mass shooting since 2001, when a man stormed the local parliament in Zug, killing 14 people and then himself. The country has about 2 million privately owned guns in a nation of 8.3 million people. In 2016, the country had 47 homicides with firearms. The country's overall murder rate is near zero." Just keep that in mind...

Gun control is not a gun issue, it's a people issue. Answer this: If you have an intruder come into your home, are you going to call people with guns (the police force) to possibly save you if you are still alive in a half hour, or are you going to take action and use your own gun to kill or disable the intruder? When the unfortunate events of September 11, 2001 occurred, did we blame the killings on the resources that the terrorists had access to in order to make bombs? No! Us Americans were quick to blame the people, better yet known as foreign terrorists, whom took over those planes and tragically crashed them after threatening the passengers with bombs.

Liberals are probably reading this thinking something like, "Well, that was a different situation because it was a terrorist attack planned by an ethnic group from another country." Yes and no... Switching over to a more relatable issue, specifically with guns, no normal citizen should have access to an automatic weapon, but I also think that every healthy individual deserves the right to bear arms in some form of weapon. Mass killings are not a gun problem, they are a mental health conundrum. As President Trump states, "So many signs that the Florida shooter was mentally disturbed, even expelled from school for bad and erratic behavior...We must also work together to create a culture in our country that embraces the dignity of life that creates deep and meaningful human connections, and that turns classmates and colleagues into friends and neighbors."

This statement does not mean that all mentally unwell people should not be allowed to purchase a weapon, but it does mean that people need to be evaluated more thoroughly before buying a gun. He clearly points out that human connections are significant in life to prevent students, the mentally ill, community members, and foreigners from feeling isolated in society. Even though President Trump's statements can seem controversial at times, the previous quote is in support of unionizing the people of the United States. Isolation results in massacres and this needs to be halted. Trump indirectly leads me

to believe that him, along with every other sane person on the globe is against bullying in and outside of schools. The first step in preventing mass killings is to blame the perpetrator, NOT the weapon. In the sense of looking at this topic as a mental health issue, the victims should not be blamed, but there are some victims or others that may have pushed someone over the edge and led them onto a shooting, bombing, or stabbing spree

This upcoming analogy might sound ridiculous, but the point is clear: During a sexual assault, the perpetrator's weapon of "sexual desire and power craving" is never the blame. The thing that gets blamed is the person for their actions on the innocuous victim. This makes sense. In mass shootings, unfortunately the reverse gets blamed. The weapon of "guns" (or whatever else is utilized) gets blamed and not the person. We cannot cut off guns for everyone, just like we cannot cut off the hands of sexual assaulters. Shouldn't we have consistent laws and beliefs in order to have a steady and less-violent nation?

There are ways to prevent people from starting massacres around the United States. Taking away guns is not the best option because there are some countries with similar gun laws to America that barely have any issues with massacres in their nation. As mentioned, "In 2007, the Small Arms Survey found that Switzerland had the third-highest ratio of civilian firearms per 100 residents (46), outdone by only the US (89) and Yemen (55). Yes, America has one of the highest gun to person ratio in the world, BUT other countries have high numbers of guns, too, but with EXTREMELY LOW numbers of fatalities. America also has exceedingly high numbers of mental health illnesses. The true correlation is the direct rising relationship of gun fatalities and mental health issues. At this time in America, the best option would be to focus on free or low-cost mental health services around the country, along with an increasing support for mental health awareness.

Nicole Marie Nigro
Individual Creator
9562
c1.staticflickr.com
Where to start...... Let me start with the cliche that life throws us curveballs and what we do with it is what counts.