Our Economy Is Not Environmentally Friendly

Our Economy Is Not Environmentally Friendly

It may not come as a shock to hear that economists care more about money than they do the environment. But that shouldn't be the norm. 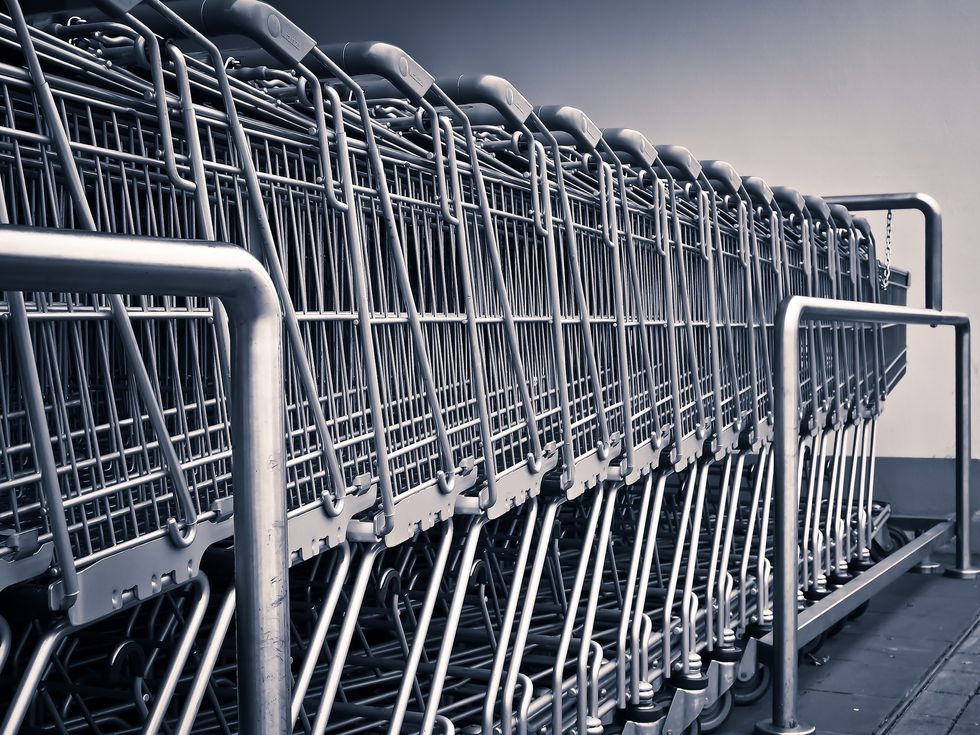 I'm currently taking Introduction to Microeconomics, my first econ class and one that I wasn't entirely enthusiastic about. I'm about two months into the class and I understand it all fairly well. The only real revelation I've discovered so far? Our economy is NOT sustainable.

Of course, I have to remind myself that each professor creates their own slant in the way they teach their class. My microeconomics prof is an economist. What he's teaching us is the foundation of economics. That's what his degree is in, and he's been teaching this class for years. But, it surprised me to see that one of his presentation slides reads:

"One must consider both the cost and the benefit when correcting an externality. The government could forbid all pollution, but doing so would effectively shut down the entire economy, and thus would not be 'worth it'."

Now, there's a valid point here in terms of economics. The government could very well prohibit any pollution, and the economy would scramble as a result. However, I argue that the "entire economy" would not shut down. To put it into econ jargon, my theory is that should the government put a cap on pollution, big oil and big businesses would have to shut down because their entire economic model is dependent upon practices that pollute our environment. However, because we are still materialistic humans living in the 21st century, consumer demand would still exist. And, because of the sudden lack of big businesses producing toxic plastic stuff, the small, eco-friendly companies that make natural and sustainable products would have a chance to emerge to supply that demand. The economy could be restructured from there.

So, I'm only talking hypotheticals, as was my professor. But I truly believe that any cap on pollution, any reduction in emission, and any shift towards sustainability is worth it. It's more than worth it because the alternative is a destroyed, uninhabitable planet. When I took a step back and realized that our entire economy is built upon the idea of making any eco-sacrifice necessary to make a profit, I about ran out of class in tears.

A text from my very wise mother read "money, it turns out, IS the root of all (including environmental) things. But as the business world comes around to realizing they can make money on environmental things...we will make a shift at least."

And she's right (as always). There are changes to be made. These changes will stray from the traditional middle-finger-to-the-environment-method, and economists will probably be uncomfortable about them. But they're coming. It might take a long time and it might not ever get to the point where we can entirely restructure the economy to a circular one, but progress will be made.

I urge you to do research and be an informed consumer, make every effort you can to support small, local businesses, and to vote. Learn about AOC's Green New Deal and pay attention to the presidential campaigns that are fast approaching. Use your power as a consumer and as a voter to encourage change around you. For the benefit of our Earth, not the economy.