An Open Letter To The Recent College Graduate Without A Job 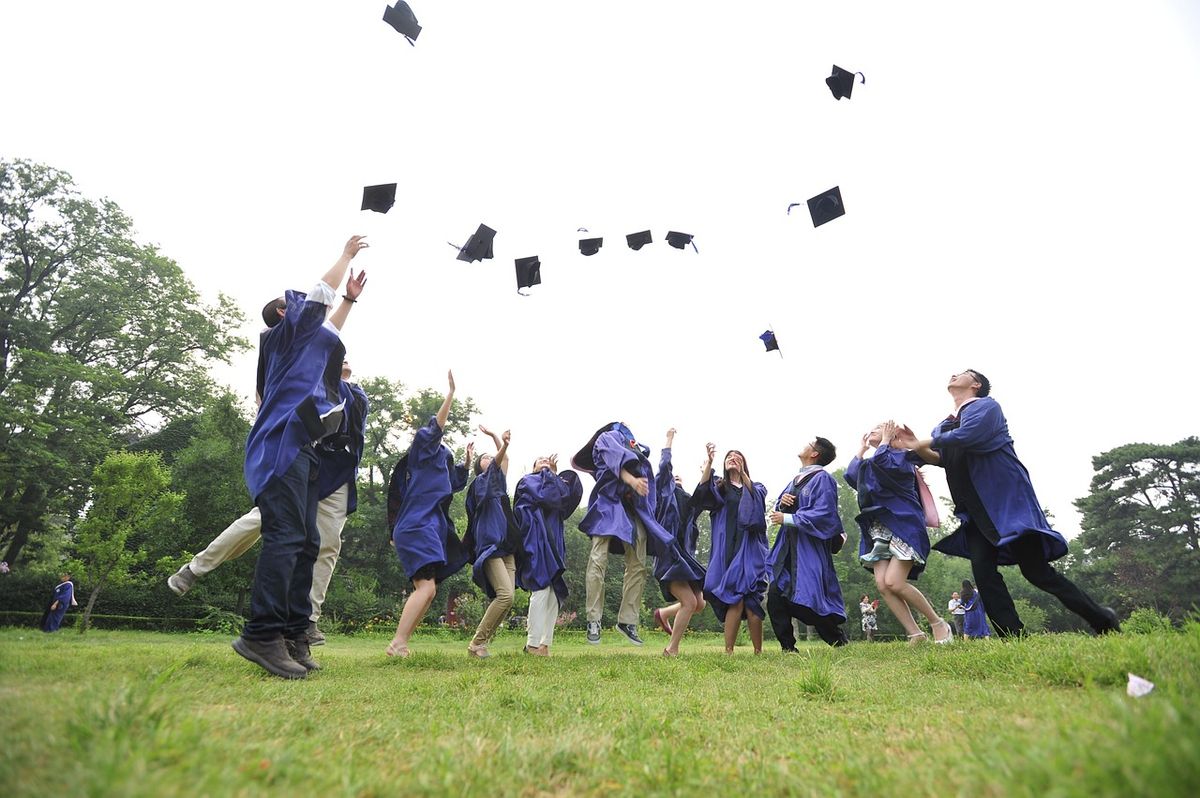 In the era of obsessive social media, it can be difficult to remain positive about your accomplishments. Everyone around you seems to be buying homes, getting promotions and even creating more people. After graduating college, it could be even more stressful. If you're one of the many people like me, one who doesn't have a job lined up and has absolutely zero ideas of what you want to do with your life, then you understand why it feels like we're not doing enough.

It seems like all around us, those we graduated with are getting jobs and acquiring the ability to move out of their parent's homes the day after the commencement ceremony. It seems like the daunting loom of adulthood is hanging over our heads like the sky does before a powerful storm.

Sometimes it feels as if we're not doing anything right and we're slacking off, or it feels almost as if we'll never find that meaningful career that launches us into the rest of our lives. We may not know yet where to look, how to look or even what to look for. The world may seem like an ominous, scary place full of too many possibilities or not enough. It is because of these feelings I have (that I'm also sure quite a few of you have as well) that I would like to offer some advice I've learned during my time as an undergrad.

Focus on what you are doing, rather than what you aren't. It is extremely easy to dwell on the negative. All of the jobs you aren't getting, the places and events you aren't attending or even the milestones you aren't reaching yet are hanging over our heads.

Don't focus on those. Focus on what you have done and what you are doing. You just graduated college! That's a huge deal. And while you may not be able to show it off at a new job now, you can frame it and hang it up proudly, you know, once it is finally sent to us. Show it off! It is the most expensive receipt you will ever receive.

Actively applying for jobs counts as an accomplishment. Being proactive in searching for what you want to do is an accomplishment. Just because you don't have a job, or an apartment or anything lined up right after graduation doesn't mean you've failed. It means you're still getting ready for the grand spectacle we call life.

That takes a lot of planning and thinking and just because you didn't finish as fast as other graduates, doesn't mean anything, It means you're different. It means that you require a different path than those who have everything lined up right out of the gate. You should expect that!

Just focus on you and all of the great achievements you have gained. Because no one else can be you and you can't be anyone else. Your definition of "best" will be drastically different from everyone else's. Always be "your best".

Glorie Martinez
73
Why I Write On Odyssey