A short meditation on leadership by an Introvert. 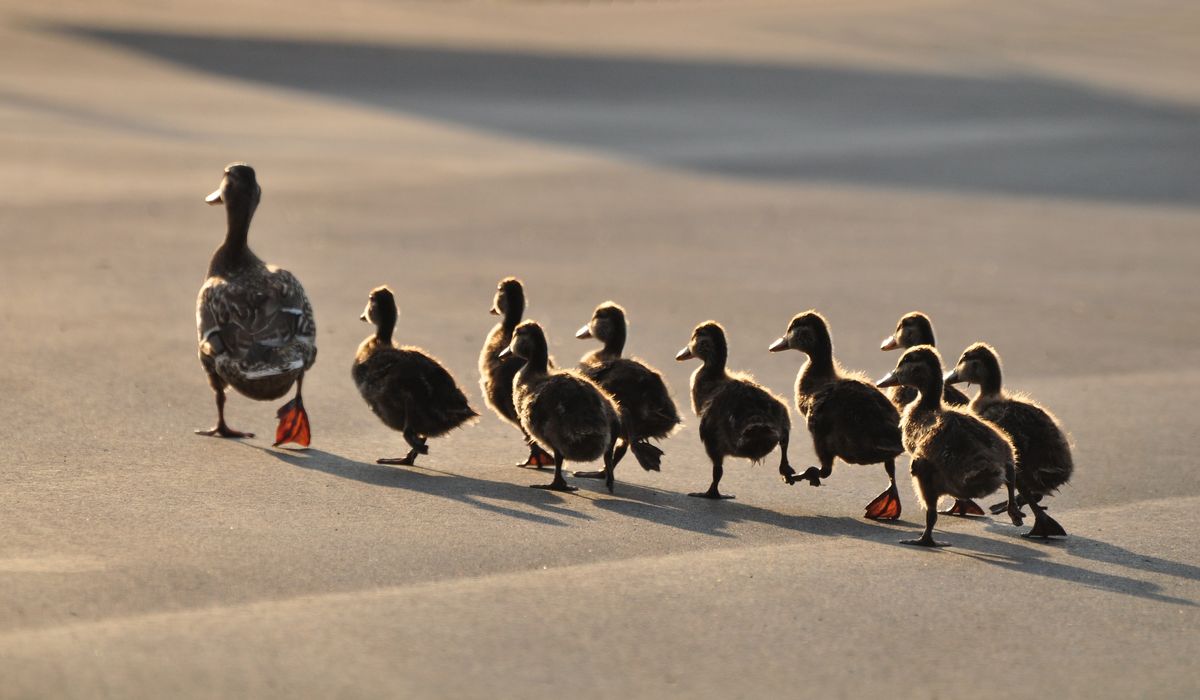 Three jobs, and therefore three bosses. All of my bosses have been very different, on a wide spectrum of age difference to me, and many opposing strategies on leadership.

I didn't get to know my first boss well at all. She was in the stronger side of her forties, hardened, severe, and coarse. She commanded a small fleet of ride operators of the four amusements at a historical park in Raleigh. I primarily operated the Carousel and sold tickets at the ticket booths under her command, and I spoke to her a total of four times in an entire summer. Two of those times were her snapping at me to get off of my phone and stand up while watching the carousel spin round and round and round 'til my head was spinning too.

My next boss was only four years older than me, just out of college when I was in my freshman year. He had a casual, encouraging take on authority, positivity where many prospects, on the political campaign we were working on, were very grim. "Great job team," he would text us, over and over again, inspiring and being more a friend than anything else, leading by example as a product of our closeness in age.

My current boss is older than me enough to be my great superior in age, but young enough to be active and fun-loving by nature of youth before relying on character. His voice is soft but the things he says are simultaneously firm and engaging, his natural leadership skills accentuated by practice and confidence. My camp counselor position consists of myself being a leader to kids, and when I watch him take over from time to time, I see that his approach is to gently tease the kids, speak in the realm of metaphor and oftentimes imaginary, but when the need arises to go firmly into the literal: "No, what you're going to do is listen to me, and put the paddle away right now."

Of the three figures of authority that I've directly dealt with in the workplace, I have two that I find I would like to model my own leadership style after.

My goal for the summer was to figure out what my raw leadership style was without practice, as I tend toward quietness and prefer not to step up when it's not necessary. What I've found is that with my newest job I have become not so much a willing leader, but one who leads by necessity. It is my preference to form personal relationships with the children in my camp, so as to utilize my good opinion with them to influence them to following my bidding.

In my most recent evaluation that I had, my boss related to me that he was exceedingly proud of my skill in engaging with the kids in the camp. He noted that I throw myself into friendships with them, and become involved hands-on with activities and interacting with them. He added, however, that it was important for me to maintain a clear line between friendship and authority, which has given me cause to meditate on what aspects of leadership I wish to gleam from the bosses I've had.

I have to keep mind the presence of the ages of the people whom I lead. When I am working a summer camp, I work with children aged nine to fifteen years old. When I am leading college students on outdoor adventures next year, I will be leading peers my age and older than me.

In both occasions, I find that following my instincts leads to genuineness in my interactions with the people that I lead. However, I endeavor to incorporate more of the sternness, and more of the delicacy in balancing friendship and authority that my current boss has mastered, when it comes to working with kids. For the future, when I am working with peers, I anticipate that I ought to incorporate more of what my second boss uses: trust in the title of authority and my own knowledge of the field, but otherwise treat my peers as they are, indeed, able to be my friends.

But in neither of these situations do I need to follow some sort of cookie-cutter example of what it means to be a leader. In leadership camps and conventions and books, a sort of extraverted, highly charismatic authoritarian ideal is preached; that in order to lead, one must be loud, be decisive and be unmoving to be a good leader.

As an introvert, I have found this to be false. From my own experience with subtle leadership, as well as the examples I've taken from especially my second and third bosses, it is not necessity for me to fake extroversion, nor be authoritarian in my leadership.

My second boss led by encouraging creativity and initiative. My third boss has never even raised his voice to capture a camper's attention.

The introverted authority is underrated, and possibly more precise in its ability to lead.

I am finding, very quickly--when I participate in the games that my coworkers introduce, and I lead by example, and I defer to the ideas of others who don't carry the leader title, and I allow my relationships with my former bosses to guide me--I am finding that sometimes the very best way to lead, is, in fact, to follow.