If Ohio Colleges And Universities Were Vines
Odyssey
CurrentlySwoonLifestyleHealth & WellnessStudent LifeContent InspirationEntertainmentPolitics and ActivismSportsAdulting
About usAdvertiseTermsPrivacyDMCAContact us
® 2023 ODYSSEY
Welcome back
Sign in to comment to your favorite stories, participate in your community and interact with your friends
or
LOG IN WITH FACEBOOK
No account? Create one
Start writing a post
Entertainment

If Ohio Colleges And Universities Were Vines 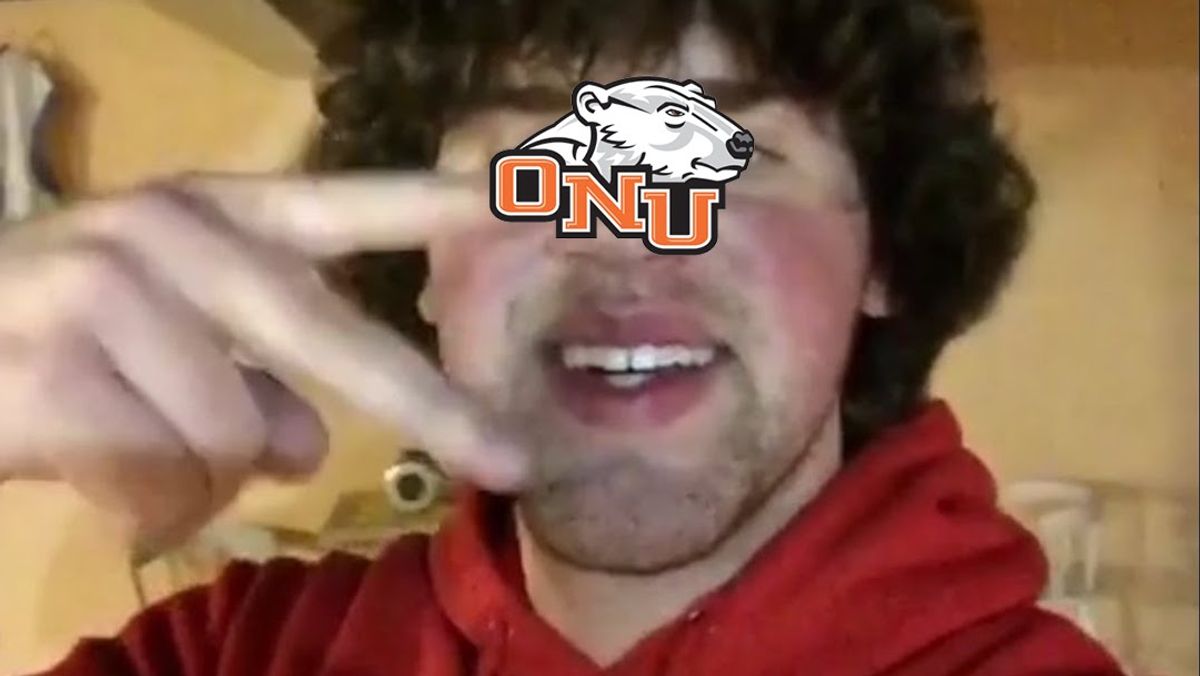 As we all know, Vine might just be one of the best creations our generation has offered to the world. Recently I saw some Twitter trends assigning vines to high schools in a certain area, and I thought I would assign some Vines to universities in Ohio. Obviously this is just my opinion on schools and their corresponding reputations as Vines. But I hope it will make you chuckle!

Miami is the girl vaping, you are the guy saying "Wow."

I think this is what OU is like on Halloween.

Ask any student at OSU to spell iridocyclitis; they probably had to spell it to get accepted.

Saying anything Chili's-related in the city where Skyline Chili's was founded will get you into a heated conversation on whether you've eaten there and if you liked it.

I know Case Western students get pretty crazy with their Nae Nae's.

He is wearing the beautiful BGSU colors of brown and orange!

I would not be surprised if this guy went to University of Toledo and then dropped out to make music on SoundCloud.

I know a country boy or two at OWU.

This dog reminds me of the Wright State Raider.

I know you Otterbein students enjoy your croissants!

I would not be surprised if this was filmed in Cedarville, Ohio.

I don't know anyone who goes to Cleveland State University.

How conversations between ONU students go.

What Vine do you think represents YOUR college?