She and many other well-known characters have been revealed as part of the LGBTQ+ community. 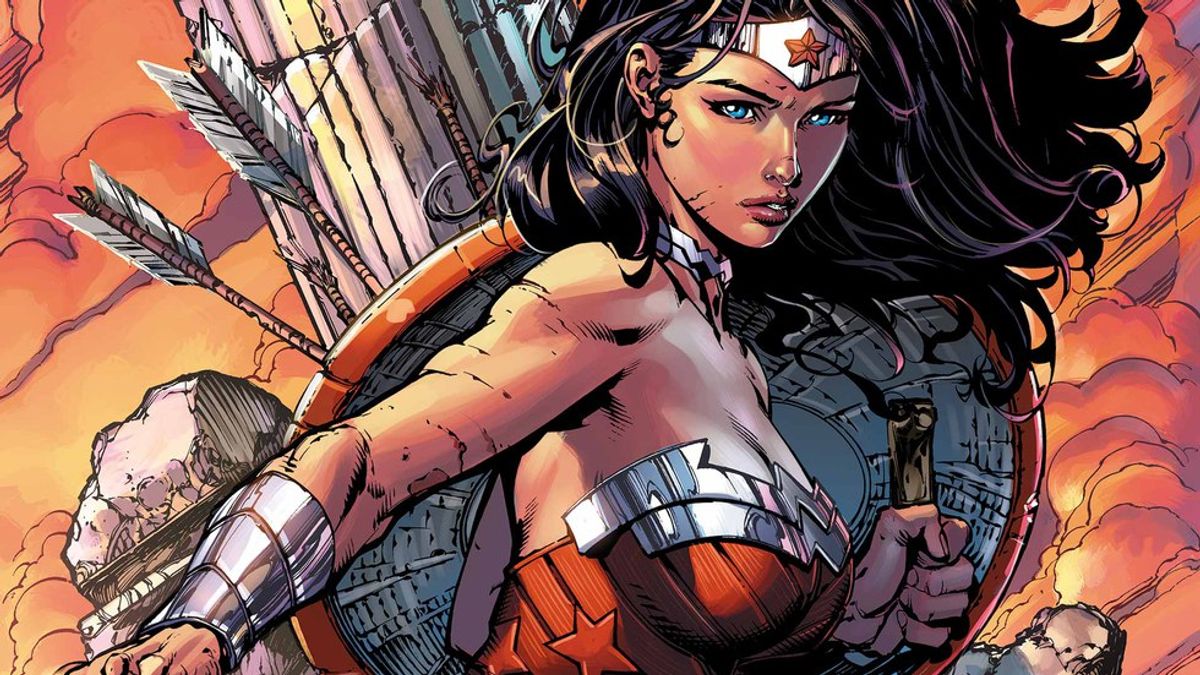 Yes, you did read that title correctly. Greg Rucka, the current writer for the Wonder Woman comics recently said in an interview that the famous comic book character is romantically and sexually interested in people of the same gender. He defines her sexuality as “queer” although many fans have pointed out that his description could also refer to bisexuality. He went on to explain that given the island she’s from, a place full of women and ruled by women, Wonder Woman would have no concept of being gay. Her land is merely a place where people are free to live their lives fully and happily, and given that there are only women there, same gender couples are a welcome addition to life.

The point is, Rucka’s announcement is the most recent of many such announcements regarding the sexuality of well-known and beloved characters, taking away the assumption that all people are straight by default. Generally, characters are assumed straight until proven otherwise. Now, actors and writers are pointing out the issues with that. Just because a character isn’t shown in a relationship or is shown in one with a member of the opposite gender, doesn’t mean they’re necessarily straight.

Just this summer, when the new Star Trek film was released, it was revealed that Hikaru Sulu was in the same gender relationship and that he had a daughter with his partner. The only indication was a short, simple scene, showing Sulu as he went on to leave from work, greeted by his partner and daughter, and they walked away together as a family.

Before that, when the superhero film Deadpool came out, the main character’s actor, Ryan Reynolds, reminded fans that the character is pansexual in the comics and that he was playing him as a queer character. While Deadpool is in a relationship with a woman throughout the film, Reynolds admits he’d be happy to see the character get a boyfriend and explore that side of him.

Finally, the actor who plays Luke Skywalker in Star Wars, Mark Hamill, told fans to interpret his character’s sexuality as whatever they liked, because the films say little to nothing about it. This is true for many characters, but it’s important for legitimizing fan interpretation of characters’ sexualities, considering there are few LGBTQ+ characters who get full character arcs that aren’t solely focused on their sexuality.

These words and moments normalize the presence of LGBTQ+ people in society. If famous characters like Wonder Woman, Hikaru Sulu, Deadpool, and Luke Skywalker can be queer, then anyone you know could be. It’s also an affirming message to send to children and others who are questioning their identity or afraid of admitting it to themselves. Their idols are queer, so it’s okay for them to be. While many of these characters exist in a realm of nerd culture, they’re also in the part that has begun to bridge over into the mainstream, making their message more important than ever. Who knows which character will be revealed as queer next, but it’s a step in the right direction towards making the presence of LGBTQ+ people a non-issue.