An Open Letter To Raisins: Stay Out Of Our Cookies

An Open Letter To Raisins: Stay Out Of Our Cookies

This has gone on for far too long. 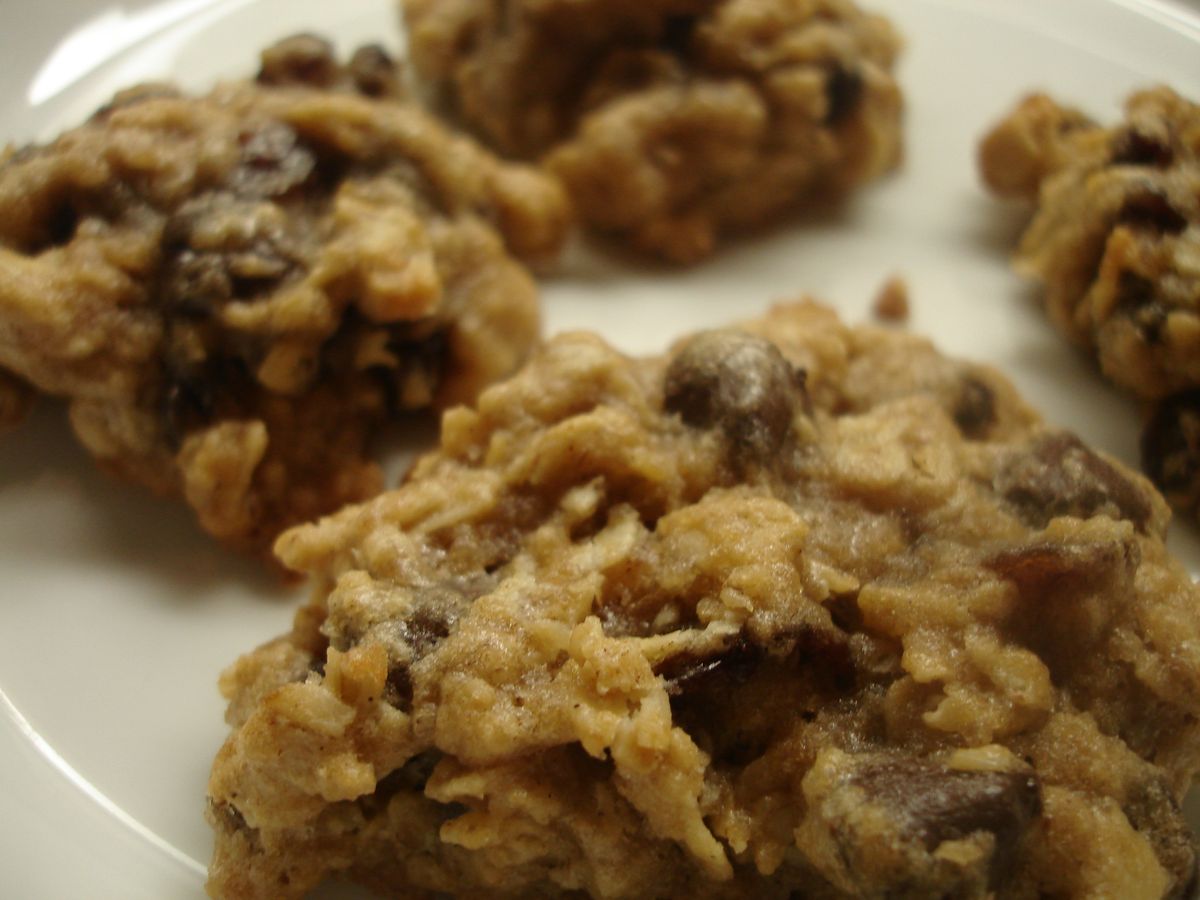 To the raisins this may concern:

Who do you think you are?

What gives you the right to galavant about like you’re on the same level as chocolate chips? How arrogant do you have to be to think you can occupy the same space they do? If you were M&M’s, I might let it slide, but you don’t have a single ounce of chocolatey goodness anywhere on you. You’re just a sad, shriveled, chewy husk of a grape that has no business being anywhere.

Where did this big ego come from, huh? Is it because they pass around boxes of you at Halloween time? News flash: Nobody likes getting raisins on Halloween! You know what people like to get? Candy! Sweet, delicious candy that doesn’t taste like someone pickled a Twizzler and then left it outside for a week. You’re the thing that kids throw away or give to their parents. When houses have you they gain a reputation for it and then no one even bothers coming by. You’re an absolute joke, you saggy little gumdrop wannabes.

If someone was going to go through the effort of making “healthy” cookies with raisins, they may as well just eat the raisins themselves, like nature intended. Trying to call an oatmeal raisin cookie healthy is as ridiculous as calling some sort of tuber-mayonnaise disaster a potato salad. It’s not good for you just because you say it is. That’s not how it works.

How much longer can you keep this up, raisins? How many more times do you have to be passed up in the bakery section before you realize that you’ll never win? Whenever someone sets out an assorted platter of cookies, no one voluntarily reaches for the oatmeal raisin.

More often than not, people will mistake you for a chocolate chip, then be disappointed when they find out who you really are.

“Aw, it’s an oatmeal raisin? Darn, I figured it would be something edible, but I guess I was wrong…”

You’re not wanted until all the better options have already been taken, even then people are reluctant to associate with you. You sit there, sad and alone until someone begrudgingly takes you home to sit on their counter until you go hard and stale. They say, “Why couldn’t there be any sugar cookies or double chocolate cookies left? All they had were these disgusting excuses for desserts. I would rather eat dirt…”

You will never be anyone’s first choice, raisins. Just accept it already.

Maybe you should just cut yourself off from society altogether. Hop into a box of Raisin Bran and fade out of the public eye. You would sit in the cereal aisle of the grocery store at the very back of the shelf, unseen and unbothered for years to come. Even when there’s a giant sale, barely a dent will be made in the wall of boxes in front of you. It would be the best case scenario for everyone. Trust me.

An Enemy of Raisins Everywhere