Stop Asking Girls How Many People They've Slept With

Stop Asking Girls How Many People They've Slept With

Math belongs in a lot of places but the bedroom isn't one of them. 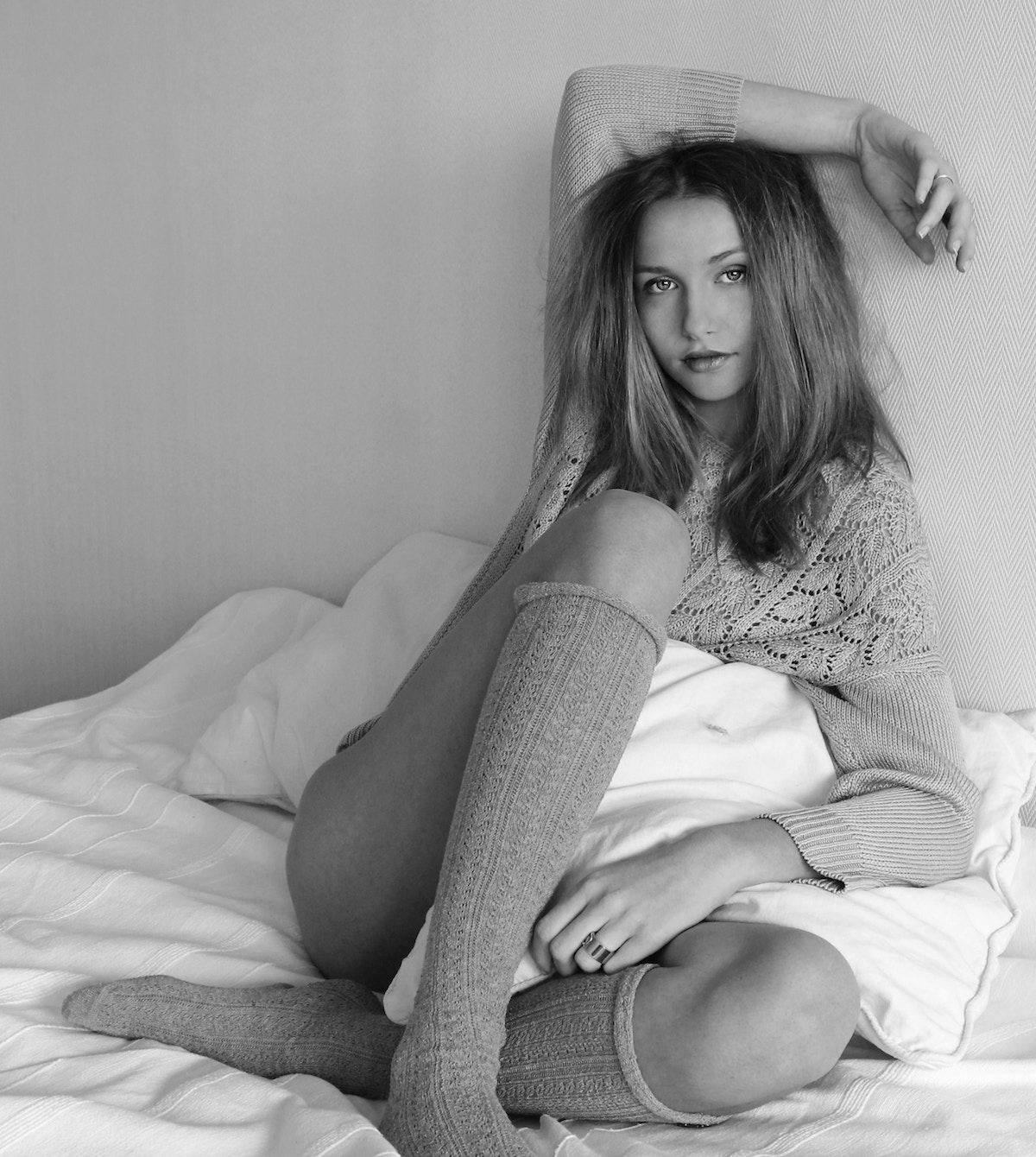 It’s the most dreaded conversation you can have with a potential new significant other, at least for me, and it always goes something like this:

“Yeah, like, how many people have you been with?”

I don’t know why we need to ask this question. But for some reason, everyone feels like it is a necessary question to ask a potential boyfriend/girlfriend.

Why do I want to think about all the people you’ve slept with before you meet me? This was before we met.

It’s in the past. it’s not like I was sitting in a cave until we met: I’ve been out, living my life.

It’s a question that is just going to make everyone uncomfortable. There is never a right answer to it either. If it’s 0, there are concerns about experience. If it’s anything over 0, there's jealousy and judgment.

And God forbid you to have more than 10. I don’t know who decided to make this the arbitrary “whore number.”

I’m only “allowed” to be with a single-digit number of people before it’s “too many?” Give me a break.

But the “no double digit” rule only seems to be applied to women. 33% of men have had more than 10 sexual partners compared to only 10% of women. There is pressure on guys to have experience. If a guy has less experience than his female partner, it is a threat to his ego. I guess men prefer to have more experience than the girl they are with so they can feel like a stud and not like they are disappointing her.

Don’t believe me that there is an unfair standard set? When’s the last time you heard a guy say “I don’t know, I wanted to hook-up with her, but I am afraid of letting my number get too high,” never, right? But it's something girls think about on a daily basis. Friends of mine constantly struggle to keep their number less than five, eight, or ten. Even when someone is attractive, nice, and super cool, they don't do what they want because they fear their future husband, whom they have probably yet to meet, will judge them for going over ten.

A friend of mine recently found out that BOTH she and her boyfriend lied when they asked each other the pointless question. The difference? He added 4 people while she subtracted 4. It’s funny how guys add numbers, and girls feel the need to subtract them, isn’t it?

It’s 2016, and if you believe men and women truly should be equal, then men and women shouldn’t be judged based on the number of partners they have had. But sadly that is not the case. And sadly, women are still judged more harshly based on their sexual history than men are.

You often hear guys present the argument that “a key that opens a lot of locks is a master key but a lock that gets opened by any key is a bad lock.” Yeah, and a pencil that gets sharpened by a bunch of pencils is a nub. Thank god people’s genitals aren't locks and pencils, right? Pencils and locks can’t have sex, and the analogy seems to miss that point.

So when I get the question “What’s your number?” I either lie or have to make an estimation. Because I honestly have no idea. Not a clue. I don’t keep track of everyone I have ever slept with because it is as arbitrary of a number as how many cheeseburgers I’ve eaten in my life.

It feels a little creepy to keep a list of everyone you’ve ever been with. Methodically recording encounters feels unbalanced and insane. Keeping a list of all of your partners, to me, is borderline OCD behavior. I don’t need the first name, last name, middle initial, and mother’s maiden name of every drunken hookup I’ve ever had. I just need them to get out of my apartment.

Oh, and the “tightness” argument? The idea that it is less pleasurable to have sex with a woman who has had over a certain number of partners? Yeah, that’s been debunked numerous times, since vaginas have elastin in them, which automatically return to the same size after being used. Kind of like how a rubber band has elastic in it and returns to the same shape after being stretched. Also, women can actually exercise their private parts. Kegels, squeezing the muscles in your pelvis, tones and tightens the area. I had an aunt who did them every time she was waiting at a stop light. Pretty easy to do.

We need to stop subscribing to the medieval idea that a women's value is solely based on the number of people she's been with. It's ancient history, much like the people you've hooked up with in the past. Quantifying sex and making it so specific takes a lot fo the fun and the magic out of it, for both parties.

While a number of things belong in the bedroom, math is not one of them. The most important thing to remember, it doesn’t matter if you’ve slept with zero people or one hundred people, and it doesn’t change who you are as a person.
Report this Content