People Hate Christians And, No, I Don't Blame Them
Odyssey

People Hate Christians And, No, I Don't Blame Them

I now truly understand why some people are turned away from Christianity. 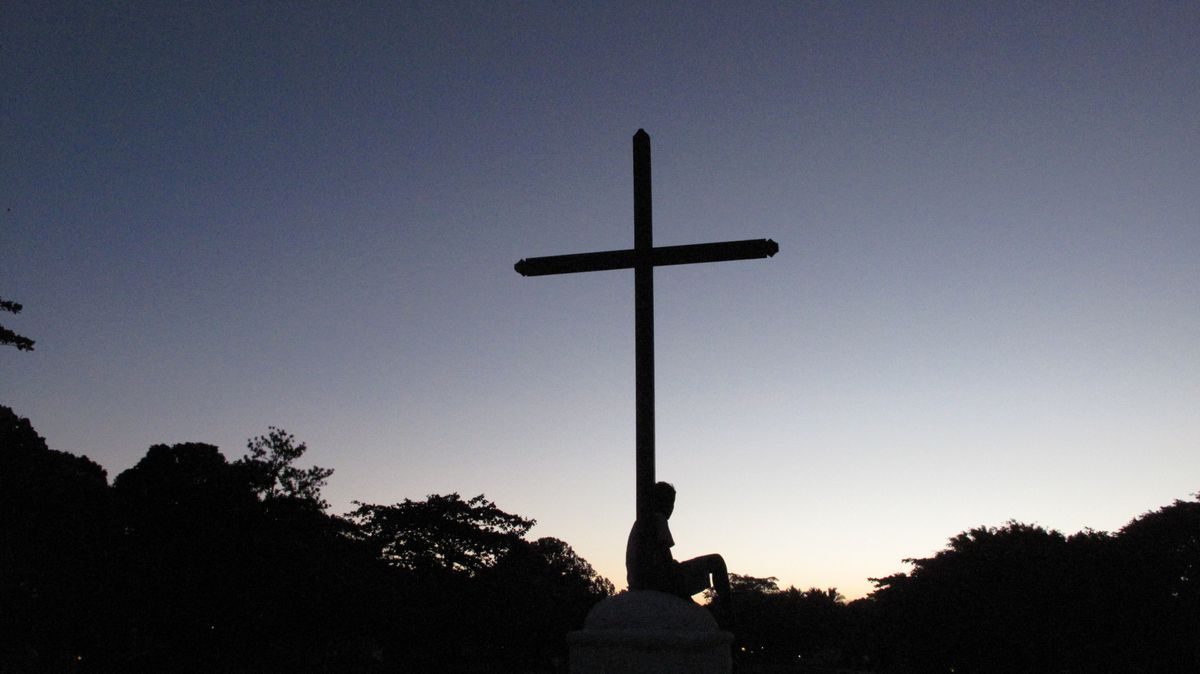 Over the past weekend, I attended my first music festival in Atlanta, Georgia. It was quite the experience, to say the least. Crowds of people gathered together in one venue, sweating on each other, as the brutally hot temperature reached a peak of 95 degrees. The showed no shame as they revealed their bodies while wearing the least amount of clothing possible, and the guys' foul language and vulgar comments about the girls were repulsive. The smell of weed and alcohol lingered in the air, and the fangirl standing next to me burst my eardrum from her high pitched scream. Of course, the memories created with friends and watching some of my favorite bands overpowered dealing with unreasonable people. However, surprisingly, the unruly people were not the worst part of the concert. They were bad, but definitely not the worst part.

When we arrived at the venue, we could hear the bands playing from a distance. With wide eyes, excited spirits, and beating hearts, everyone piled into the entrance line, only to be disturbed by a man holding a sign stating, "Jesus loves you" and screaming "Do you really want to listen to that vulgar, fowl crap music? You are all going to hell." People's were not responding well to his aggressive demeanor, as they were screaming back at him and even trying to take down his sign. Being Christians, my friends and I just looked at each other and ignored the man's sad attempt to save lives. While this man's heart was in the right place, he was actually turning people away from God's Word by screaming at them, rather than showing the light of the Holy Spirit.

As Christians, we are called to witness to people, but we need to show others Christ through our loving and understanding attitudes. God is the one who loves us unconditionally. One of the best ways to witness and bring others into the light is to show them God's love through your kind, generous, and inviting actions, not by instilling fear in their hearts by screaming that they going to hell. It is God's job to convict people of their sins, not ours. As born- again Christians, we are supposed to openly welcome people into the family of Christ and gently guide them in their journey with Christ, as God does the work to change their lives.

I am not saying Christians should only love people and not address sin. Sin is the reason we need God, Jesus, and the Holy Spirit to actively work in our lives every day. Sin is the reason we need a Savior who is able to burden all of our insecurities, sins, and worldly temptations. Once saved, everything in the Christian faith is not all roses and dandelions. Sin and how to resist temptation is something that Christians should be constantly studying. Christians will always be in an ongoing battle with Satan. Satan actually wants people to ignore talking about sin so he can slither into your life, just like he did from the beginning with Adam and Eve. Therefore, sin is something that needs to be addressed in the Christian community for Christians to truly understand the solutions to helping them with their individual struggles.

From the behavior of the man standing on a bucket and screaming at people at the concert, I now understand why people hate Christians. Most of us are always "in your face" about God and His Word, condemning others rather than showing God's grace and love. So, the next time you have the opportunity to witness to others remember that it is okay to talk about sin, but we need to go about it in a loving way. God is able to use us as his messengers to spread the Word to the World, which is something to marvel about. I mean, the God who created the universe wants to use us to witness to others. How cool is that!? So, let's go, study the Word and spread God's love through our genuine and kindhearted actions for His glory.

15 Essential Items You Need To Survive A Hurricane