8 Common Arguments Between People From North Jersey And South Jersey

What do you call the meat on your sandwich? 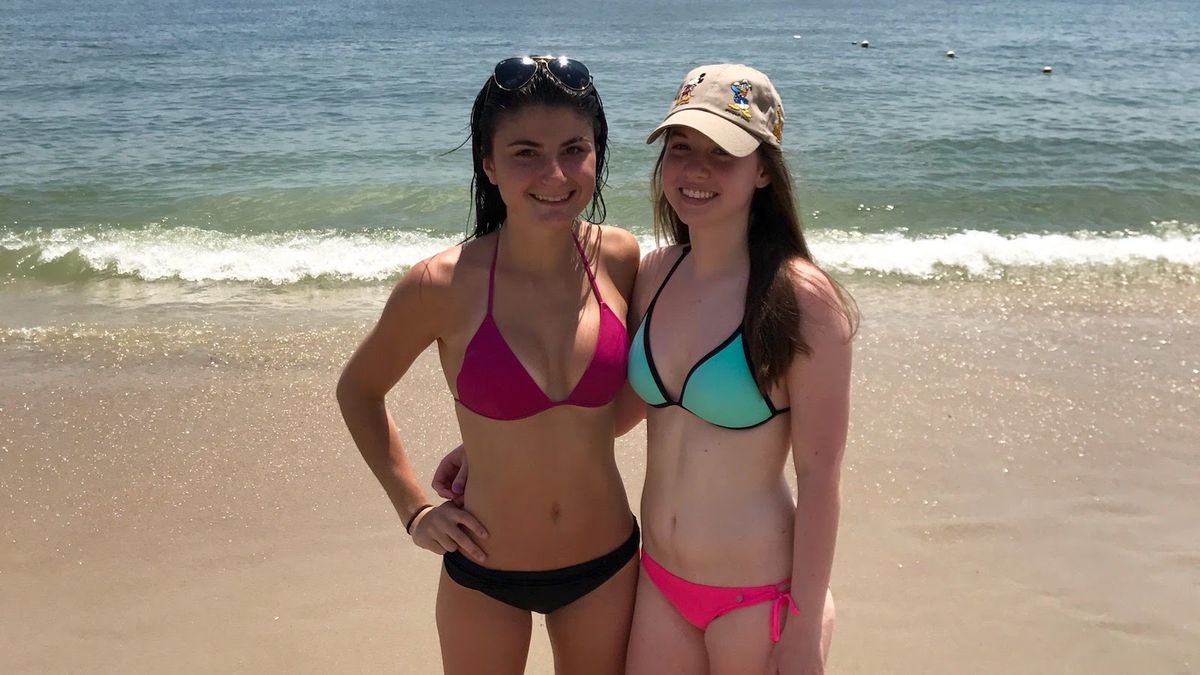 Going to an in-state school calls for innumerable debates between those who live in the Northern part of Jersey and those who are from the South. Although some of these may be some of the more common ones heard, others are stuck in the back of others’ minds, but boil their blood at the instant mention of the others.

It is vital to address some of the most pressing questions that consume the life of in-state college students, some of whom are from North Jersey and others from South Jersey.

1. What do you call the meat on your sandwich?

No matter how near or how far you may be, the debate between Taylor ham and pork roll will always continue. Though, it is important to note that the obvious answer to what meat is on your sandwich is Taylor Ham.

2. Where do you and your friends hang out for fun?


It is no wonder that most Northern Jersey people have a shopping habit that is beyond comprehension: there are malls that are open every single day of the week within miles of your home. Because South Jerseyians have to travel a bit further to get to the ideal mall, they often hang out at "the inlet," (and no, it's not a river).

Northern Jersey: There is no such thing

Southern Jersey: Yes, without a doubt

4. Where is your favorite sports team from?


It's no secret that the rivalries between any sports team from New York and Philadelphia get real intense. But, there's no easier way to distinguish those from North Jersey and those from South Jersey than by the teams that they support!

5. Where are you going to tan in the summer?

Ah, the biggest pet peeve of those who live near the beach of them all: what Northerners refer to the sandy area closest to the ocean as. No, we do not go "down the beach;" we are going "down the shore." Those in the South should conform and say it just as we do.

6. What types of bikes do you ride?

It's no secret that some of the hilliest areas and best places to hike in the state are found in Northern Jersey. But, I will give it to those who live in the South: their cruiser bikes are far more appealing than the mountain bikes that are found in all Northern areas of the state.

7. What do you call those little things that go on top of your ice cream?

If I'm being honest, it is kind of a shock to me that there are other terms that refer to the little chocolate things that go on top of your ice cream or donuts. But, as with all of the other questions that have been presented thus far, its no doubt that those from Northern Jersey and Southern Jersey people refer to these "sprinkles" differently.

8. What do you call a sandwich?

Whether you go to Wawa, Subway, or Jersey Mike's, a sandwich is a sandwich. Although a sub and a hoagie are nearly the same thing, it must be added to the debate as to the most common differences between those from the Northern part of the state and those from the South.

Kassie Hsu
Baylor University
4173
Panda Whale
Here are 100 things I'd rather to than study. I know the semester just started, but
Featured