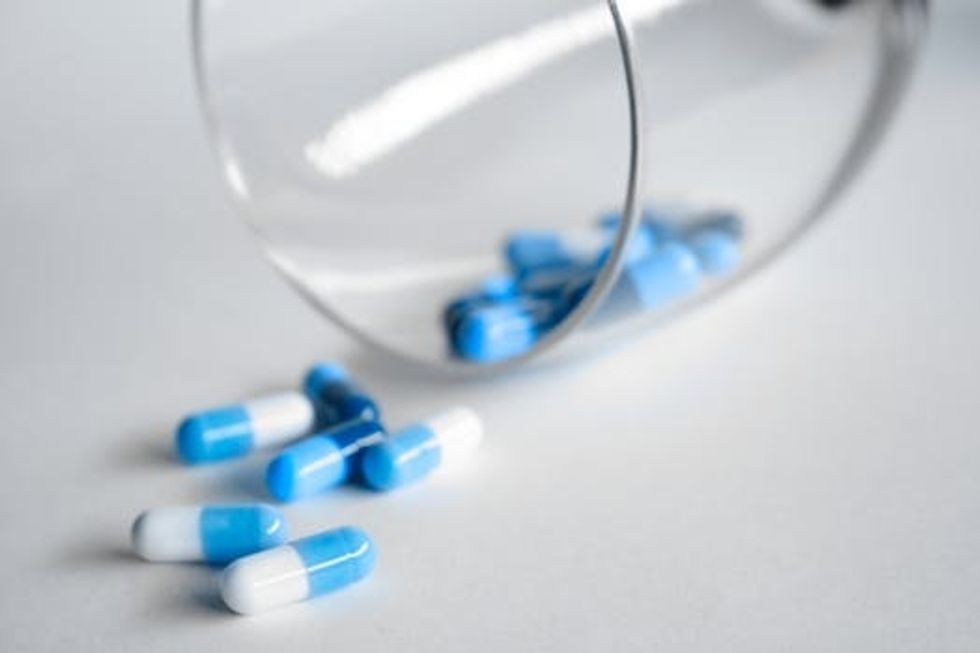 I get it – college is stressful. You've only got 24 hours in the day and you have to find time for classes, studying and work while still trying to maintain a healthy social or dating life.

There just aren't enough hours in the day, so many college students turn to Adderall or other prescription medications to keep them awake.

Why are these prescription meds so popular among college students and what alternatives can you try that aren't as harmful?

Why Are College Students Turning to Adderall?

When prescribed by a doctor, Adderall is used to treat Attention Deficit Hyperactivity Disorder or ADHD. This prescription stimulant helps to reduce the symptoms of ADHD in individuals who actually live with the condition.

In people without ADHD, taking Adderall is like drinking a lot of coffee – if there is no hyperactivity to control, Adderall is simply a stimulant which makes it a popular study drug.

Upwards of three-quarters of prescription stimulant drug users are using it for academic purposes - to help them focus or stay awake longer so they can study. While it might work in the short term, studies have shown that stimulants like Adderall don't actually make you more productive.

Not only will it not make you more productive, it can even make you less productive, and make it more difficult to focus on the things that you actually need to focus on – which for college students would include studying. Staying awake on stimulants means that you aren't getting enough sleep – and that can make it hard to focus.

If Adderall is a bad idea for productivity, is there any alternative? Here are some non-prescription nootropic supplements for brain health.

Omega 3 Fatty Acids are found in fish oil and are part of a healthy diet. Making sure you have enough of these fish oils in your diet can help you improve your heart health, but that's not all these fatty acids can do.

Many studies have shown that one of these acids, DHA, actually makes up around 25 percent of the total fat of your brain, and 90 percent of omega-3 fatty acids found in your brain cells. Getting enough of these, either in your diet or via supplements, has been shown to improve memory and reaction times.

If you're not a fan of fish like salmon or other fatty fish that are rich in DHA, consider adding some fish oil or omega-3 supplements to your diet.

Its name might sound funny, but gingko biloba has been used as part of Asian medicine for centuries. In recent years, this herb has been shown to improve brain health by improving the blood flow in smaller blood vessels.

It might even be useful as a complementary treatment for Alzheimer's disease. In the short term, taking gingko can help with mental ability mood and alertness – making it the perfect nootropic supplement for college students.

Usually found in red and blue fruits, resveratrol is an antioxidant that has been shown to improve memory in small human studies and in multiple animal studies.

If you're not a fan of fruit salad, don't worry – this antioxidant can also be found in red wine and dark chocolate, so enjoy those in moderation!

These two might be a bit more difficult to get your hands on, at least for now. Thankfully, they can be found in things like corn, eggs and leafy greens. Lutein and zeaxanthin have both been shown to increase brain health and performance in double-blind placebo human studies.

We don't generally get enough of these in our diet though – most people only get about two milligrams of each of these materials. While that is enough for zeaxanthin, it's recommended that you get at least 10 mg of lutein in daily.

You usually see Vitamin E in skin care products, but recent studies have shown that it can also help improve brain health.

Make sure you're getting enough Vitamin E in your diet – either through the foods you eat or supplements that you can take. It won't be an instant fix but over time it can help improve your focus and help you make the most of the time you do spend studying.

This is a stimulant you're probably fairly familiar with already. It's found in teas, coffees and chocolates naturally and can also be added to a variety of other foods and drinks.

It works by stimulating both the brain and the central nervous system and studies have shown that caffeine can help improve brain function, reaction times and memory in addition to making you feel more energized.

Don't take too much caffeine though – between 200 and 400 mg a day is considered safe. Depending on the coffee you drink, that can be one cup or eight.

Even if you're stressing over your class load, your homework or your upcoming finals, you don't need to resort to using Adderall or other prescription stimulants to get the job done.

There are plenty of non-prescription nootropic supplements that can help just as much without all the nasty side effects.

study drugs
Report this Content
This article has not been reviewed by Odyssey HQ and solely reflects the ideas and opinions of the creator.