Nike's Use Of The Word Tomboy Contradicts Female Empowerment

How this 6-letter word is contradicting their women empowerment movement. 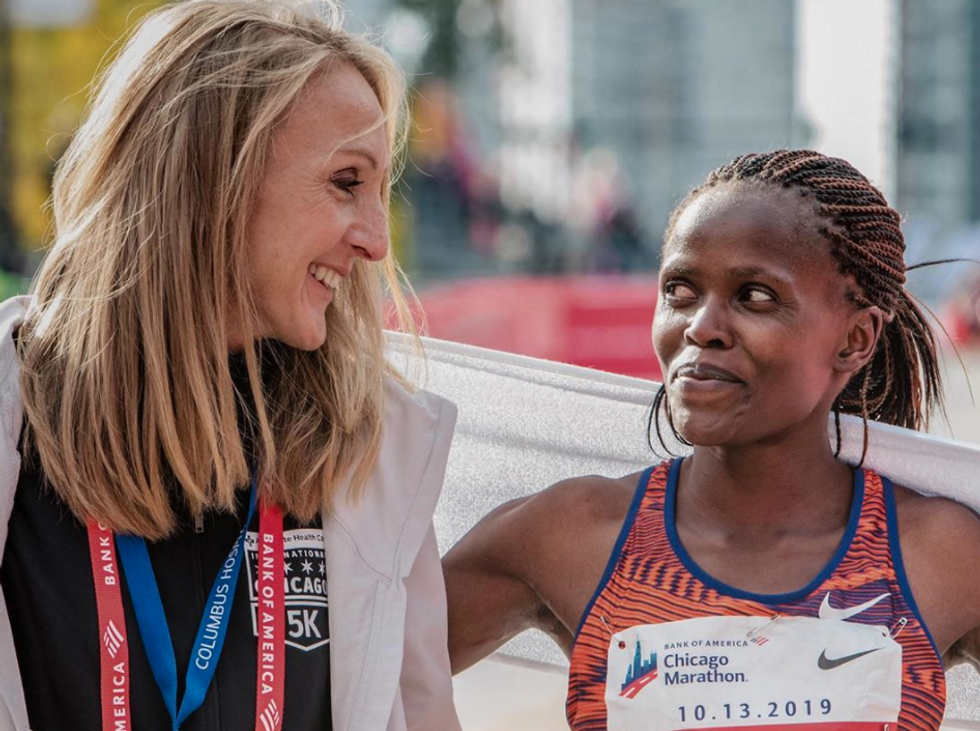 In the beginning of 2019, Nike started to release new promotional videos that only have women in them. This was a major step for women because it showed all types of women from different backgrounds.

The videos released were meant to empower women to participate in sports and just being active.

Within the videos, they covered different races, religions, and lifestyles, which helped gain the media's attention to what Nike was trying to do.

When these videos were released, I was amazed that it took them this long to make a promotional video with only women because there are so many great female athletes like Serena Williams, Gabby Douglas, Breanna Stewart, etc.

So I was all for this new movement because 1: I wear Nike apparel, 2: I am a female athlete.

Fast forward to August of 2020. Picture yourself in a Nike store when you see on the receipt of your last purchase that the word "Tomboy" was used to describe a type of pants your mom bought. This infuriated both my mom and me.

The word "tomboy" means "a girl who exhibits characteristics or behaviors considered typical of a boy".

Common characteristics include wearing masculine clothing and engaging in games and activities that are physical in nature and are considered in many cultures to be unfeminine or the domain of boys" (Wikipedia). As you read that definition doesn't something feel off to you?

From years of hearing people use this word, it has made me wonder if they realize how hurtful that word actually is. By calling a young girl a "tomboy" because she doesn't like the color pink, ruffles, or anything sparkly, you're telling her something is wrong with her.

Another part of the definition that doesn't seem correct at all is saying that girls can't play rough like boys do.

But now, back to Nike: after my trip to the Nike store I looked at their website and Dick's Sporting Goods' to see if there were any other articles of clothing with the "tomboy" tag and believe it or not, there were.

This is when I began to question their women empowerment movement because if that video was meant to show young girls all over the world that you can do anything you want whether its sports or being active.

The movement they started completely is contradicted with how they label their clothes because you can be a girl who likes pink but plays a very physical sport and isn't called a tomboy.

But once they don't like traditional girl colors and play a physical sport it makes them a tomboy.

How is that supposed to work?

So I ask Nike, why would you put out a women empowerment advertisement, but still use the word "tomboy" to describe girls and women's clothing?

What good is it to contradict yourself?

Isn't the message of your video to show girls that you can play any sport and not be characterized as a tomboy?