A bit of that "bippity boppity boo" midnight magic. 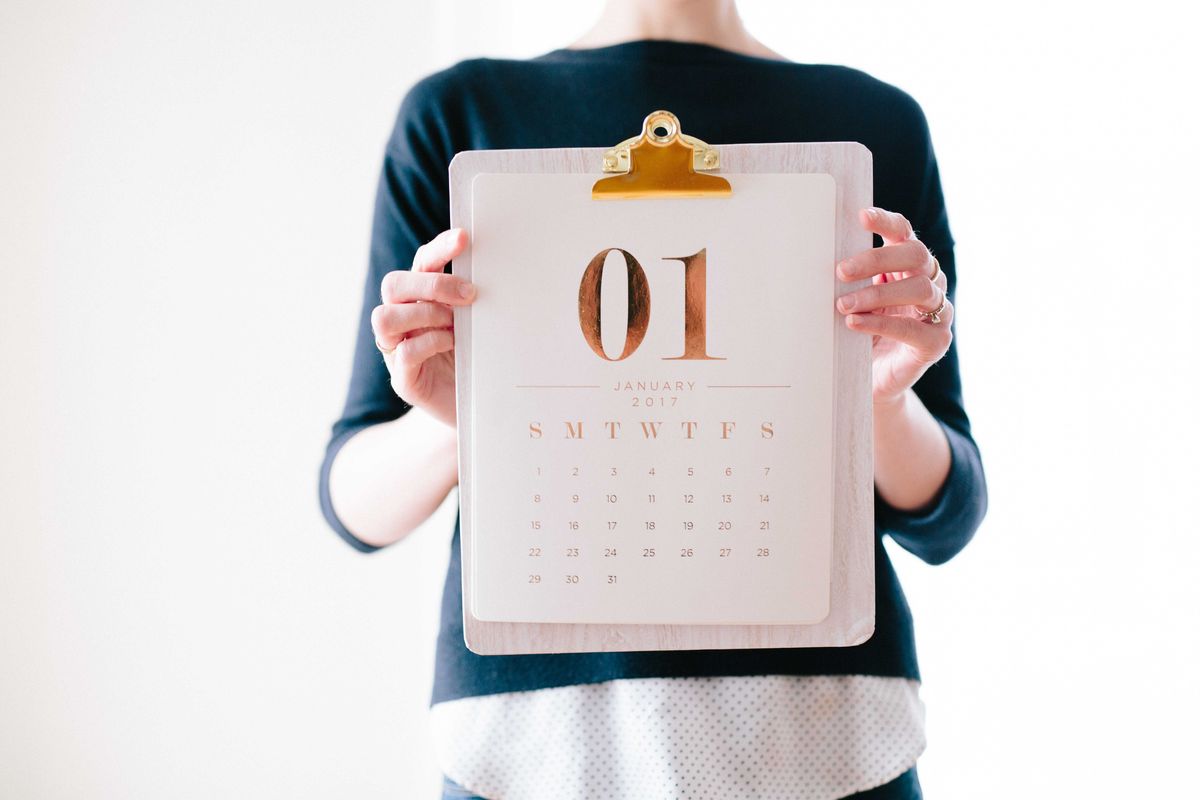 It's that time of year again. You know, the one where everybody says, "New Year, New Me". And with that, the clock strikes midnight and you magically change before everyone's eyes. A bit of that "bippity boppity boo" midnight magic and you are now filled with the motivation and endurance to fulfill all of those resolutions you have in your head.

Now fast forward a month and you are snoozing your alarm a third time because you aren't going to go to the gym in the morning. At this point, the idea of being the morning person who will conquer the world does not sound like a good idea. I'm not trying to be a pessimist, but I can't say I believe that at the turn of the new year we turn into a new person, and I know you don't believe that either. We aren't in a Hallmark movie, and the Christmas movies with the Christmas magic are done for the season. You are still the person that sometimes hits the gym. You are still the night owl that doesn't believe you should be doing anything at 6 am. You are still the same person that you were on December 31, 2017.

I realize that I have officially become the person who brings those negative vibes that you planned on leaving in 2017. That wasn't my intention. This is actually a pep talk I have to give myself, so that's where a bit of the harshness comes in to play. You see, the goals, hopes, and dreams you want to see come to fruition can happen. In fact, they can happen at any time. However, there is something refreshing about starting at the beginning of a new year. I say go get it and go do it. You have to be the one that does it.

So, slow your roll just a bit, and allow yourself to have goals that are achievable. Make those achievable goals small steps that lead to the bigger goals you have in mind. If you want to run a 5K and haven't run since high school P.E., I suggest you start with walking and then go from there. Let yourself make mistakes and fail, but don't let yourself give up. And finally, enjoy and be present for all that 2018 has to offer.

P.S. I have decided to "New Year, New Me" it up and make a 2018 resolution list... I just have to figure out what that all entails. Happy New Year!!