Quarantine has not stopped artists from releasing new music, and here are just a few that you need to check out. 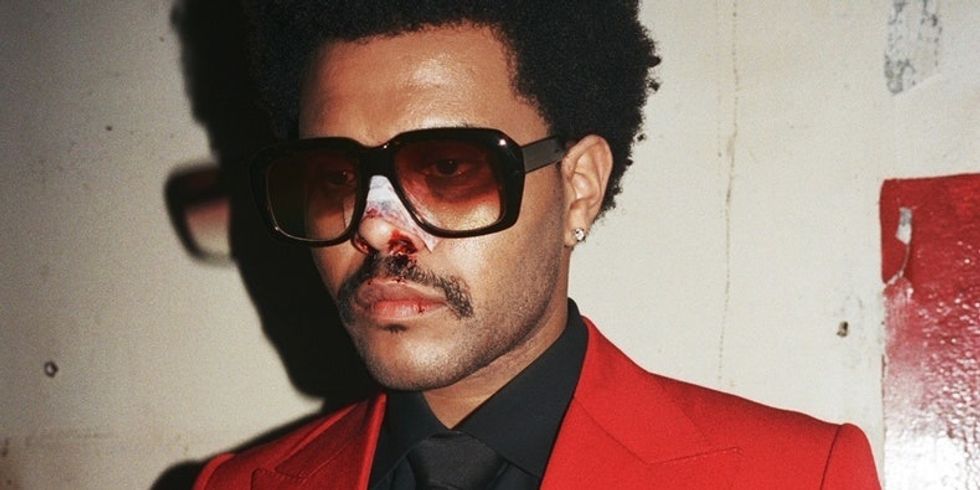 If you're anything like me, spending days on end in the same location can make you stir crazy. And while there are a lot of confusing and painful things going on in the world right now, one of the many comforts we can turn to is the persistence of art-- specifically, of music. Quarantine has not stopped artists from releasing new music, and here are just a few that you need to check out.

It's been way too long since there was a new release from Childish Gambino, and it could not have come at a better time. Donald Glover has done it again-- fusing multiple genres into one musically artistic piece that is its own unique experience while following interesting themes lyrically. The Guardian even deemed the record as "the first truly boundary-pushing record of the 2020s," only proving that Glover is, for lack of a better phrase, an artistic mastermind.

While I'll admit I'm a little sad that this track doesn't feature Harry, Liam, or Louis, Niall Horan continues to impress with his sophomore album, Heartbreak Weather. The album follows themes of the end of a relationship-- the good parts and the bad. While there are some weepy ballads, there are also some upbeat songs as well, with both variations following his folk-pop sound, similar to that of Ed Sheeran and Lewis Capaldi.

The Weeknd: After Hours

If you loved The Weeknd's two singles from this album, "Heartless" and "Blinding Lights," then you are definitely going to love this album. The Weeknd takes from 80s pop-synth while adding his own genre to it, creating a sound that's both unique and lovable. His lyrics continue to be insightful and meaningful, exploring his feelings towards his life and his past relationships.

For the more alt-indie music lovers, the new single by Wallows is for you. The song, OK, has similar synth sounds to Are You Bored Yet? but with an upbeat rhythm that makes you want to dance. Every song Wallows has come out with so far has been both similar and completely different in their sound. In the midst of all the fear right now, this song is a happy refresher.

Every song on this album is written and performed beautifully (totally unbiased), but it's no surprise coming from twenty-one-year-old Conan Gray. The album once more follows Gray's own life as a Gen Z young adult in a confusing and sometimes hard world. Themes for songs range, with songs like "Maniac," an upbeat song about people who feed off of rumors (may have been heard already from TikTok), to "The Story," a tear-jerking, slower song contemplating the nature of humans and life in accordance to his own experiences.

J Balvin continues to break down walls in his sixth studio album, Colores. Many see him as a sort of trailblazer for Latin pop into the non-Spanish speaking charts, with achievements such as being the first Latino artist to headline Lollapalooza and the first reggaeton artist to perform on SNL, and being the fourth most-streamed artist globally on Spotify in 2018. His newest album shows that, while he continues to grow as an artist, he has stayed true to who he is.

Although it was released at the beginning of the month, Uzi's new album is definitely worth the mention-- especially considering the long gap from his last music release. And despite all of the high expectations, Eternal Atake lived up to its hype. The album had an incredibly positive reception from fans, and Pitchfork named it as Uzi's greatest album to date, saying, "It's a seamless blend of drill-influenced rapping, melodic crooning, and beats that are aware of hip-hop's trends, but stretch them to places unimaginable." Even if you're not a fan of rap, you'll probably still find a song within the record that you like.