New Music Friday: The Top 5 Standout Songs Out On October 23

New Music Friday: The Top 5 Standout Songs Out On October 23

Some of my favorite artists have blessed my ears once again with new tunes. 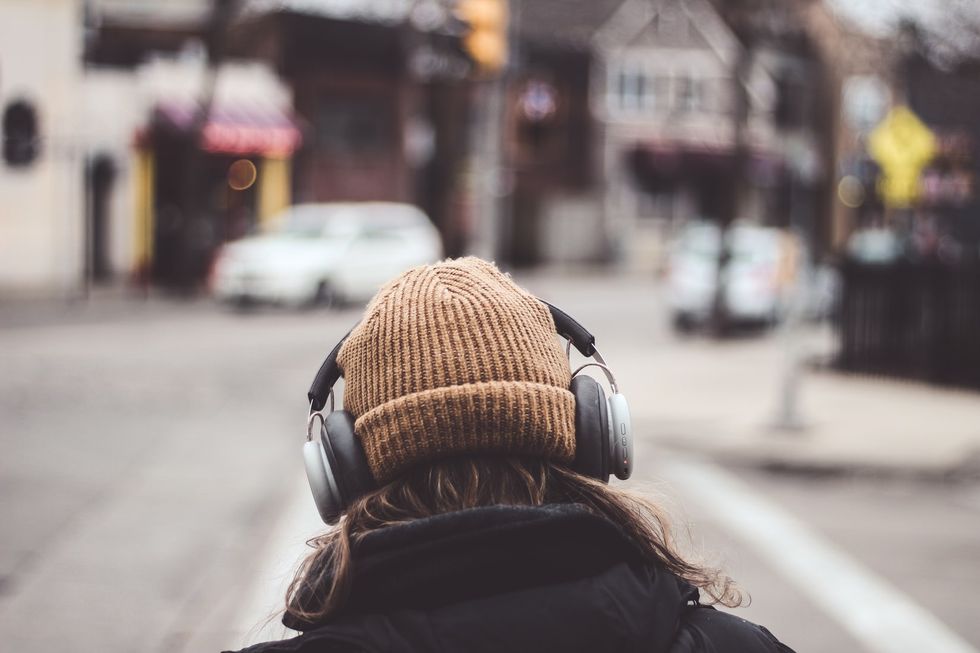 It's every music junkie's favorite day of the week: Friday. "New music Friday" is something that I look forward to every week. I can relax after a long week of working and just vibe out to the new releases.

Here are five singles that caught my attention!

The princess of pop is entering a new era with her debut single, "Positions," coming off of her upcoming album. Ariana taps into her R&B side on this one, and it's giving the fans LIFE. The presidential-themed music video is very cute and timely! I personally can't wait to hear more from this album!

Jack Harlow is keeping the ball rolling after the huge success of his single, "What's Poppin." Much like the title says, NBA bubble breakout star, Tyler Herro is seen in the video and is the topic of many lines in the song. The music video is fun and exciting to watch and the lyrics are hilarious and clever, which is expected from the 22-year-old rapper! He's definitely killing it!

In the R&B realm, H.E.R. dropped a new track titled "Damage," a soft and groovy song with fragile lyrics like, "careful what you take for granted, cause with me know you could do damage." I'm excited to see what she does next. Whatever it may be, I'm totally here for it.

The Kid LAROI comes back after the release of his debut album, "F*ck Love," and drops once again another song about heartbreak and failed relationships. Lyrical Lemonade director, Cole Bennett joined Laroi for the fourth time to create a great music video with a solid storyline. This 17 year old has a long career ahead of him.

The Kid LAROI - So Done (Dir. by @_ColeBennett_) www.youtube.com

Ty Dolla dropped a brand new album titled "Featuring Ty Dolla $ign" and this song is already hitting the top of the charts. The song is a bouncy r&b song that you'd definitely hear in the club, (not right now though because of social distancing!) The track features Post Malone, who has been turning every song he's featured on to gold.