Season Two Of "New Amsterdam" Is Out, And It Will Make You Think Outside The Box

Season Two Of "New Amsterdam" Is Out, And It Will Make You Think Outside The Box

Reform, policy, empathy, compassion, and anything else you can think about. 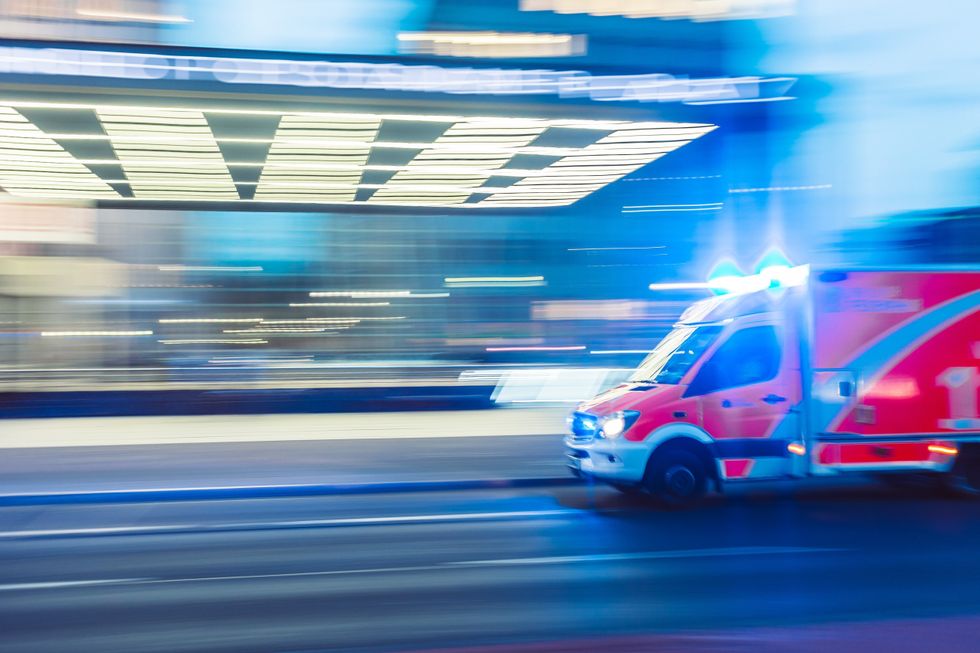 "New Amsterdam," a medical drama by Eric Manheimer, brings a new form to medical dramas. In its second season, drama is definitely inherited from the previous season, but not without fulfilling its main purpose: making you think outside the box of our current healthcare system.

New Amsterdam Hospital is centered in the heart of New York City as the oldest public hospital, based off of the famous Bellevue Hospital. Within the show, the new medical director, Max Goodwin, focuses on reforming the hospital in order to give fair healthcare to all. Max has made it his sole mission to reform policy and improve the quality of life of patients, doctors, nurses, and staff at New Amsterdam. He does this by attempting to change the lives of his main staff, which consists of the head of the emergency department, head of oncology, head of cardiac surgery, head of psychology, and head of neurology.

In the pilot episode, Max fires all not willing to get on board with his ideas. He thinks big and has ambiguous ideas, often without any direction. It can be seen throughout the first couple of episodes that Max is looking out for the well being of all people. He fights against the hospital and the medical board in order to better the lives of all people within the hospital. Max's aspirations to improve this hospital spread to his peers and coworkers, showing that emotion is possible within a hospital. In episode two of season two, Max creates a census for the hospital in hopes to understand the characteristics and lifestyles of those within the hospital. He exemplifies empathy in every move he makes.

Within the show, the aspect of understanding and seeing privilege is extremely important.

One can see how those who are privileged are receiving better medical care and those who aren't privileged are receiving little to no care. Max shows each department head what humanism is, both in and outside of the hospital. This can be seen as the department heads often help the homeless on the street or aid to those outside of the hospital, offering them pro-bono work.

For those of New Amsterdam, there are no rules, which is what creates such a compelling show and ultimately a compelling reality we all wish for.

Max becomes a very relatable character, which makes him appealing to all, including me. He is both a patient, as he is suffering from cancer himself, and a medical director. This characteristic helps one to realize the stress of being a patient and being a doctor.

More importantly, it shows how shielded our eyes are to what is happening on the other side.

For those not familiar, and even those familiar, with the medical world, "New Amsterdam" is a show that can promote one to think outside of the box. It opens you to ideas centered around healthcare reform. In the first episode of the second season, Max attempts to find a way to make insulin cheaper. The show brings real-world problems to television and solves them, for the most part.

While all of the things they solve may not be possible in the way that they are done, they give hope that reform is possible.

"New Amsterdam" opens your eyes to see the capabilities of the world in a humanistic way. It shows how empathy can be applied every day, and that working in a hospital, having good insurance, or being wealthy does not mean you deserve to be treated differently.

Madison Franz
The Narrative
1116414
Photo by Brooke Cagle on Unsplash

Madison Franz
The Narrative
653800
Photo by Manny Moreno on Unsplash