The Netflix Show ‘You’ Tells Us The Truth About The Internet

‘You’ Tells Us 15 Truths About Social Media

People get to choose how you See Them. 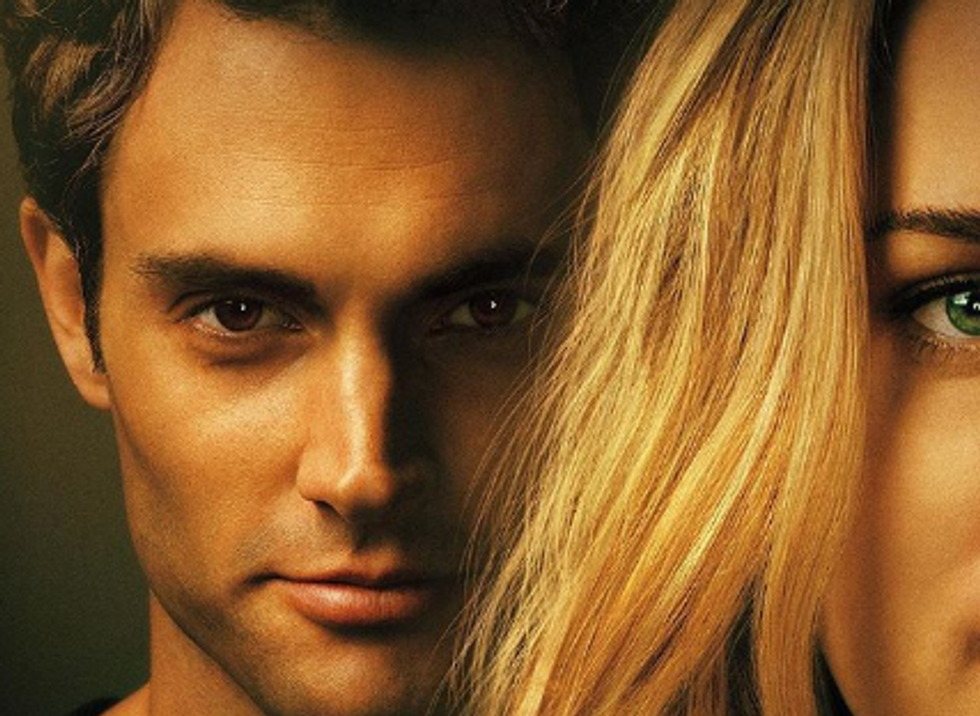 I just started watching the Netflix show called YOU and I have mix feelings about it. But the most reoccurring feeling I'm experiencing while watching this show is the feeling of being watched.

The main character, Joe, gains all his entail about his love interest, Beck, through her social media accounts. By doing this he gets to see who her friends are, where she works, her boyfriend and even more creepy where she lives!

Now let's face it we all do this sort of 'research' when it comes to meeting someone new. But how far is too far? At what point does it become creepy and invasive? And should we be restricting ourselves for posting such informative personal things about ourselves, despite social media being a platform for expression?

These are some tough questions to answer which I plan to write about later. But for now here are 15 Truths about Social Media we need to consider as shown by the Netflix Show YOU.

I mean how many people post about their failures and obstacles in life? You usually only get to see a person's achievements through social media. In the show, Joe sees this a lot with Beck's life versus her reality. In which she is often facing frustration and lack of funds.

2.  People often only choose the best out of 100 pictures they take.

Let's face it how many selfies do you take before you choose 'the one'? The truth is people will take hundred upon hundreds of pictures to get the right one. And those candids? Not actually candids.

3. People get to choose how you see them.

The truth about social media is that people get to choose how you see them and where you see them.

In the show, Beck seemed to be happy and it seemed like her life was beautiful. But the reality was that she was constantly struggling and fighting with herself.

4. You don't know a person based off a collage of pictures or tweets.

So you see where this person goes to school, who they hang out with and what things they like. So you know the person now right? Not at all. The truth is, you can never know someone's life based off pixels and 150 characters.

In the show, Joe was able to recognize this and he questioned who Beck truly was.

You might be thinking that people who have public accounts want to be seen and this was Joe's assumption on Beck. But the truth is there are many reasons for a public account, but this does not mean a person is asking to be stalked.

Social media can be creepy, but the truth is that it also attracts creepy people who can easily enter your life uninvited.

7. There's a point where it goes too far.

Whether this is you posting something offensive to a certain person or group of people, there's a point where things go too far. It's a blurry line but it exists. There is also a point where it goes too far when you're able to list that persons entire family.

In the show, yeah Joe took it way too far.

8. Lots of things can be deceiving.

A happy smile? A happy place? A happy life? The truth is everything can be deceiving.

As we see in the show, Joe is able to uncover the lies and fake images being portrayed by almost everyone.

If your password is 123! then that's a big no. The stronger the password, the better protected you are.

In the show, Joe is able to steal Beck's phone, and with her lack of password, he was able to keep up with everything she did and said. CREEPY.

Most people think if they delete a post after a few hours they get to erase it completely. The truth is, more people have viewed that picture than perhaps liked it. And once you place something on the web, it never goes away.

You may never think anyone would ever hack into your account, but it happens..... a lot.

In the show, Joe is easily able to get into Becks and her former boyfriends account easily.

12. Some see social media as a big competition.

The truth is, a lot of social media is seen as a competition to see who is 'happier' and it has this sort of mindset that 'my life is better than yours'.

In the show, Joe sees that Beck's friends only post their most flattering pictures and luxury items. And by observing them, he sees that there are more problems in the friendship than it appears to be.

13. People will judge you, no matter who you are.

Bikini pic or fully covered? Yea people are still going to judge you no matter what. The truth is you're never going to be able to please everyone.

Big surprise but screen-shotting and screen-recording are more popular than ever and almost all phones have these features.

How many people know all 10,000 of their followers? The truth of the matter is that not everyone is a friend. The truth is that all people do not have the same intentions.

As seen in the show, Joe sees that Beck's friends are not as loyal as they appear. You can even say that Joe isn't seen as a friend in the beginning with all the digging he's doing.

We've heard it since social media was introduced in our lives and the truth is to be cautious about what you post online. Because you never know who is watching YOU.