"Neon Demon" Foreshadows The Modeling Industry's True Colors In Film
Odyssey
CurrentlySwoonLifestyleHealth & WellnessStudent LifeContent InspirationEntertainmentPolitics and ActivismSportsAdulting
About usAdvertiseTermsPrivacyDMCAContact us
® 2023 ODYSSEY
Welcome back
Sign in to comment to your favorite stories, participate in your community and interact with your friends
or
LOG IN WITH FACEBOOK
No account? Create one
Start writing a post
Lifestyle

The similarities are quite shocking. 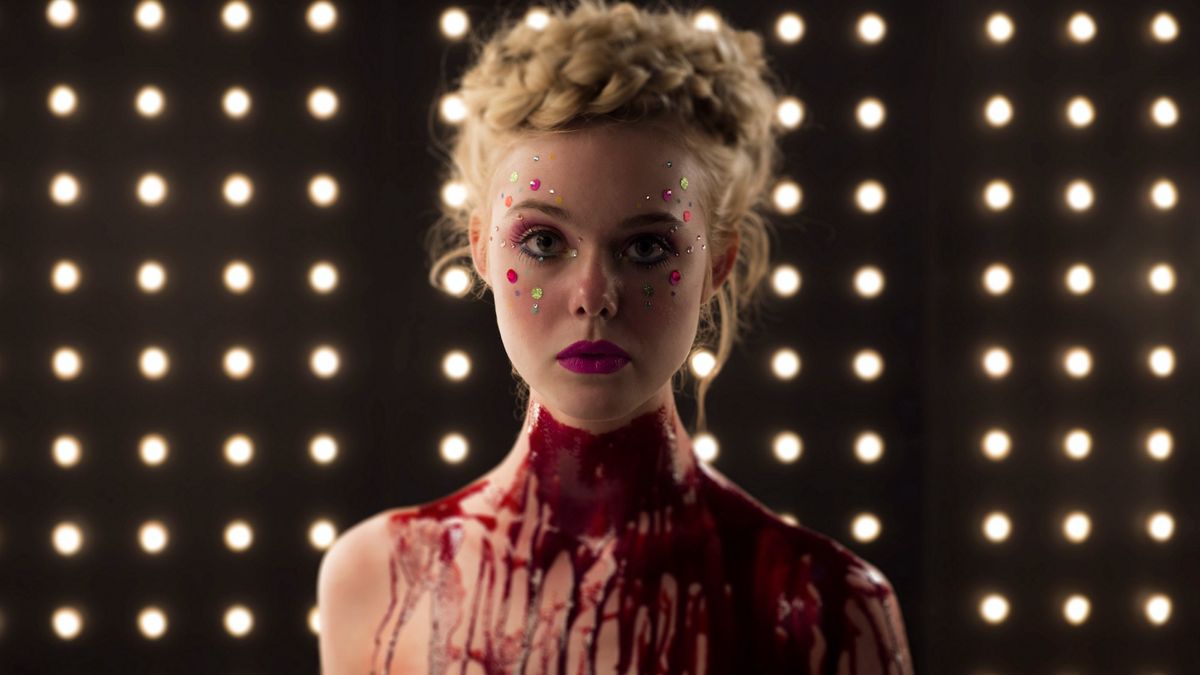 While the modeling industry on its own only becomes more competitive and gathering diverse talent across the globe turns into a fight to get to the top. We as an audience do not truly realize what goes on behind the scenes. "Neon Demon," a feature film released in 2016, has its groundbreaking visuals and crucial moments of horror while unfolding the story of a young woman (Elle Fanning) who believes she has a place in the modeling world.

From the very first second, this movie begins, you can feel the tension. Guilty pleasure and disgust is a way to describe the environment of the film, especially between every character. Usually plots tend to mix in real life events or at least, sometimes a real event is the true focus. Majority of the plot relies on showing the true colors behind the malicious acts that have happened and can happen within the modeling world. As the film progresses, Elle Fanning's character gets trapped in a psychological spin of hell. From being brutally attacked emotionally by fellow other characters who are in fact models to being treated like an object by designers.

While sitting down intrigued but stunned when watching this movie... it left me dumbfounded. Just how cruel it can be to be involved in the industry. The film is fiction but its similarities towards showing many dark sides of the industry are very well believable. Perhaps not glorifying what goes on in the course of the runtime but more like, revealing the truth. Modeling, in general, should make a person feel free and confident in their own skin.