Naps: The Best Way To Get Through The Day
Odyssey

Naps: The Best Way To Get Through The Day

Guess what time it is? Nap time! 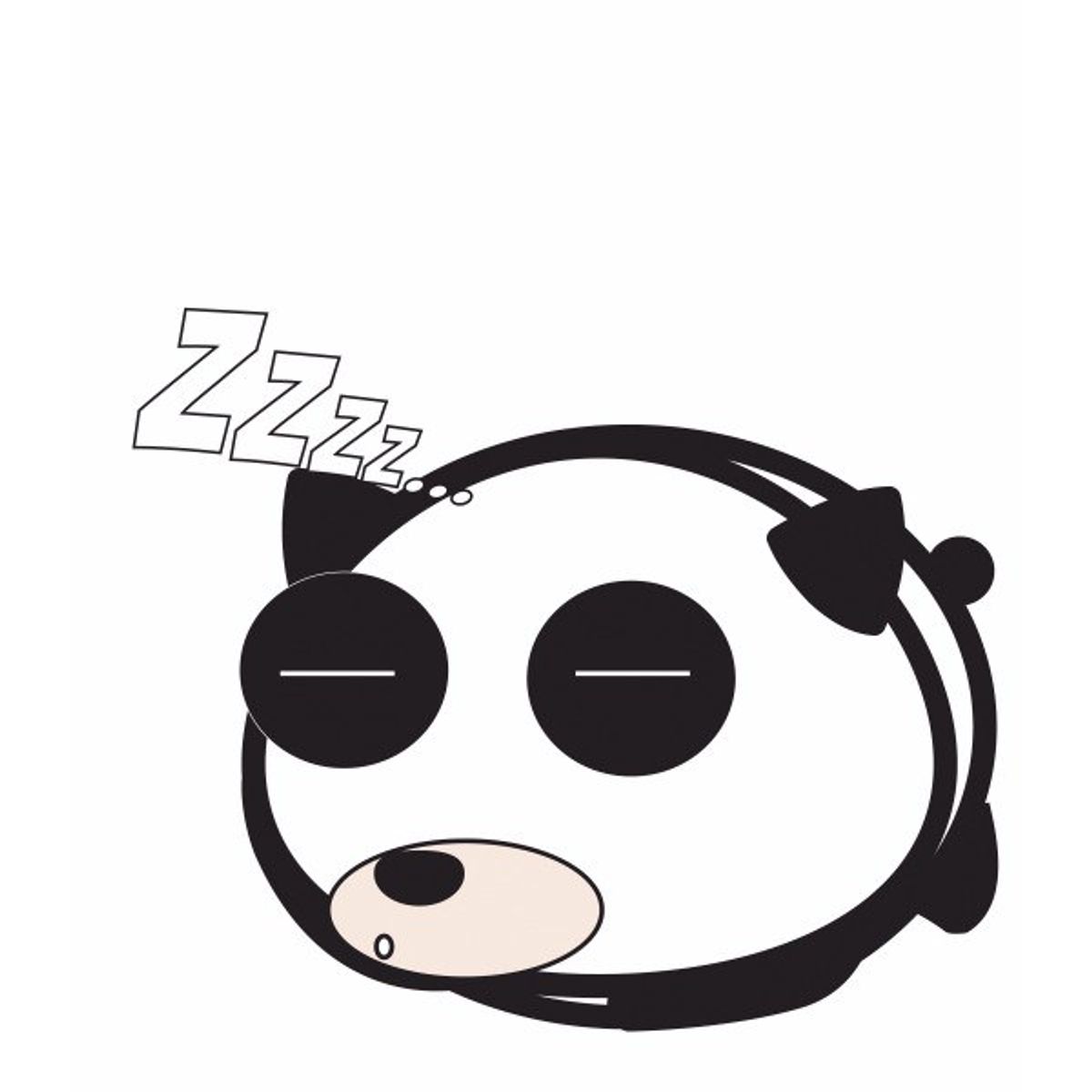 Well here are some things to consider before inhaling that caffeine.

Take a nap. Naps are actually good for you and your body.

A nap or daytime sleeping lasts between 20-90 minutes.

Naps can be typed in three different ways:

Planned napping (also called preparatory napping) involves taking a nap before you actually get sleepy. You may use this technique when you know that you will be up later than your normal bed time or as a mechanism to ward off getting tired earlier.

Emergency napping occurs when you are suddenly very tired and cannot continue with the activity you were originally engaged in. This type of nap can be used to combat drowsy driving or fatigue while using heavy and dangerous machinery.

A short nap is usually recommended (20-30 minutes) for short-term alertness. This type of nap provides significant benefit for improved alertness and performance without leaving you feeling groggy or interfering with nighttime sleep.

Your sleep environment can greatly impact your ability to fall asleep. Make sure that you have a restful place to lie down and that the temperature in the room is comfortable. Try to limit the amount of noise heard and the extent of the light filtering in. While some studies have shown that just spending time in bed can be beneficial, it is better to try to catch some zzz’s.

If you take a nap too late in the day, it might affect your nighttime sleep patterns and make it difficult to fall asleep at your regular bedtime. If you try to take it too early in the day, your body may not be ready for more sleep.

Naps can restore alertness, enhance performance, and reduce mistakes and accidents. A study at NASA on sleepy military pilots and astronauts found that a 40-minute nap improved performance by 34% and alertness 100%.

Naps can increase alertness in the period directly following the nap and may extend alertness a few hours later in the day.

Scheduled napping has also been prescribed for those who are affected by narcolepsy.

Napping has psychological benefits. A nap can be a pleasant luxury, a mini-vacation. It can provide an easy way to get some relaxation and rejuvenation.

Most people are aware that driving while sleepy is extremely dangerous. Still, many drivers press on when they feel drowsy in spite of the risks, putting themselves and others in harm's way. While getting a full night's sleep before driving is the ideal, taking a short nap before driving can reduce a person's risk of having a drowsy driving crash. Sleep experts also recommend that if you feel drowsy when driving, you should immediately pull over to a rest area, drink a caffeinated beverage and take a 20-minute nap.

Shift work , which means working a schedule that deviates from the typical "9 to 5" hours, may cause fatigue and performance impairments, especially for night shift workers. In a 2006 study, researchers at the Sleep Medicine and Research Center affiliated with St. John's Mercy Medical Center and St. Luke's Hospital in suburban St. Louis, MO, looked at the effectiveness of taking naps and consuming caffeine to cope with sleepiness during the night shift. They found that both naps and caffeine improved alertness and performance among night shift workers and that the combination of naps and caffeine had the most beneficial effect.

James K. Walsh, PhD, one of the researchers who conducted the study, explains, "Because of the body's propensity for sleep at night, being alert and productive on the night shift can be challenging, even if you've had enough daytime sleep." "Napping before work combined with consuming caffeine while on the job is an effective strategy for remaining alert on the night shift."

In spite of these benefits, napping isn't always the best option for everyone. For example, some people have trouble sleeping any place other than their own bed, making a nap at the office or anywhere else unlikely. Other people simply have trouble sleeping in the daytime; it could be that certain individuals are more sensitive to the midday dip than others – those who are may feel sleepier and have an easier time napping. Here are some other negative effects:

Naps can leave people with sleep inertia, especially when they last more than 10-20 minutes. Sleep inertia is defined as the feeling of grogginess and disorientation that can come with awakening from a deep sleep. While this state usually only lasts for a few minutes to a half-hour, it can be detrimental to those who must perform immediately after waking from a napping period. Post-nap impairment and disorientation is more severe, and can last longer, in people who are sleep deprived or nap for longer periods.

Napping can also have a negative effect on other sleeping periods. A long nap or a nap taken too late in the day may adversely affect the length and quality of nighttime sleep. If you have trouble sleeping at night, a nap will only amplify problems.

One study has indicated that napping is associated with increased risk of heart failure in people already at risk.

While research has shown that napping is a beneficial way to relieve tiredness, it still has stigmas associated with it.

Napping indicates laziness, a lack of ambition, and low standards.

Napping is only for children, the sick and the elderly.

Though the above statements are false, many segments of the public may still need to be educated on the benefits of napping.

A recent study in the research journal Sleep examined the benefits of naps of various lengths and no naps. The results showed that a 10-minute nap produced the most benefit in terms of reduced sleepiness and improved cognitive performance. A nap lasting 30 minutes or longer is more likely to be accompanied by sleep inertia, which is the period of grogginess that sometimes follows sleep.

By now you're probably thinking about ways to incorporate naps into your daily routine. Keep in mind that getting enough sleep on regular basis is the best way to stay alert and feel your best. But when fatigue sets in, a quick nap can do wonders for your mental and physical stamina.

So get those zzz's! I take at least 2 naps a day when I'm not working.