It's time to get the facts straight. 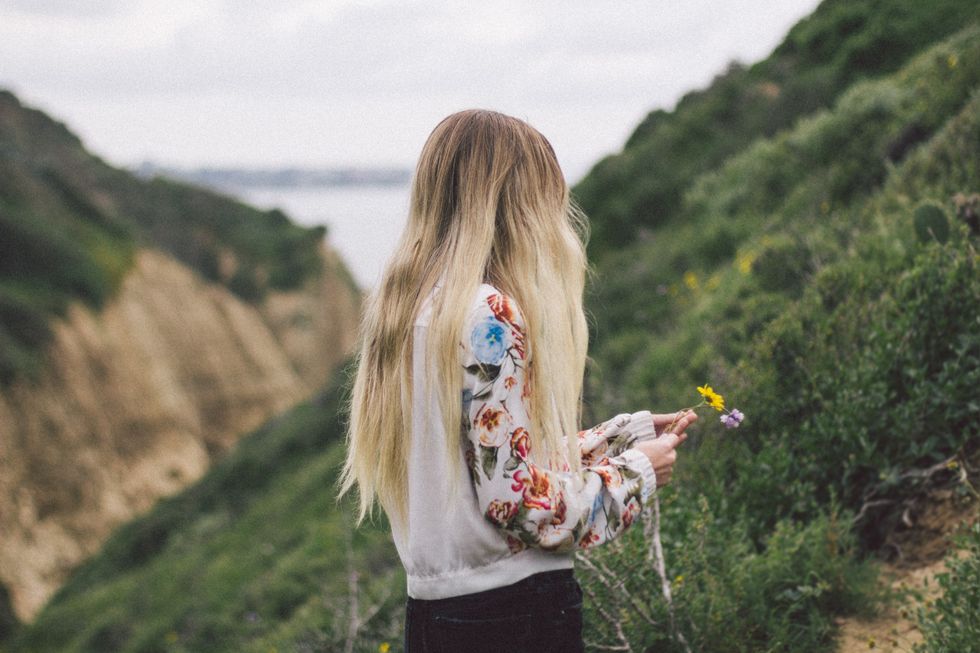 When women first become sexually active, they can easily feel bombarded by the sheer number of choices they have when it comes to birth control. Sometimes women don't have access to any sex education at all, leaving them completely unprotected from unwanted pregnancies or STIs. Here are nine common myths about birth control, confronted with the ugly truth.

Photo by Lisa Fotios from Pexels

If I had a nickel for every time someone said that being on hormonal birth control for a long time would make me infertile, I wouldn't be rich, but I wouldn't be hurting for money either! This just isn't true — that's why people can get pregnant after missing only one pill, or after getting an implant taken out. Once the hormones wear off, you're just as able to become pregnant as you were before taking birth control.

Nope! While it's nice to be able to know when you're ovulating and fertile through tracking your cycle, it's not unhealthy to skip periods altogether. That means you can use hormonal birth control for years without breaks. Who WANTS to be in pain for a week out of the month anyway?

Some anti-abortion groups would love for you to believe this and I've even been told this one before, but there's no truth to it. Regardless of whether you're pro-choice or not, the facts don't lie. Hormonal birth control works by controlling ovulation (when an ovary releases an egg into the fallopian tube for it to be fertilized by sperm). If the egg doesn't get released, then it cannot be fertilized and implant in the uterus to become a fetus. No fetus, no abortion.

If you're sexually active, uninterested in getting pregnant, and have had a menstrual cycle in the past 12 months, then congratulations! You're still capable of falling pregnant and therefore still need protection to avoid an unwanted pregnancy.

While most of us know that douching is terrible for the pH balance of the vagina, some people are still using it in the hopes it will prevent pregnancy. Unfortunately, after having unprotected sex, sperm goes past the cervix and is out of reach for the douching solution. Let's leave douching in the past where it belongs.

6. The pill is effective immediately

Photo by Polina Tankilevitch from Pexels

It would be nice if that were the case, but in many cases, it can take up to a week for the pill to become fully effective. It's better to be safe than sorry, so use condoms or another form of protection until it's fully effective.

7. Pulling out is an effective method

Although the pull-out method is technically a form of birth control, it is one of the least effective methods. Out of 100 women who use the pull-out method, 22 will get pregnant. Personally, I don't like those odds. Additionally, sperm can still be released in ejaculate prior to an orgasm, so it's not a safe bet.

8. You can only get pregnant if you orgasm

9. All hormonal birth control methods are the same

Yes and no. They're similar in that they all prevent ovulation, but they're vastly different in the lifestyles they cater to. I have an IUD because I know I don't want any children for quite some time, but I also can't remember to take a pill every day. IUDs can be effective for years and they just chill out in your uterus, keeping you protected. Some people might not like the idea of something being inserted into their uterus, so they opt for the shot or pill as a less invasive form. In addition to that, there are patches, rings, arm implants. Each form might contain a different hormone or formulation that is beneficial to different people. There are so many choices, and I encourage you to discuss options with your doctor to see which is right for you!